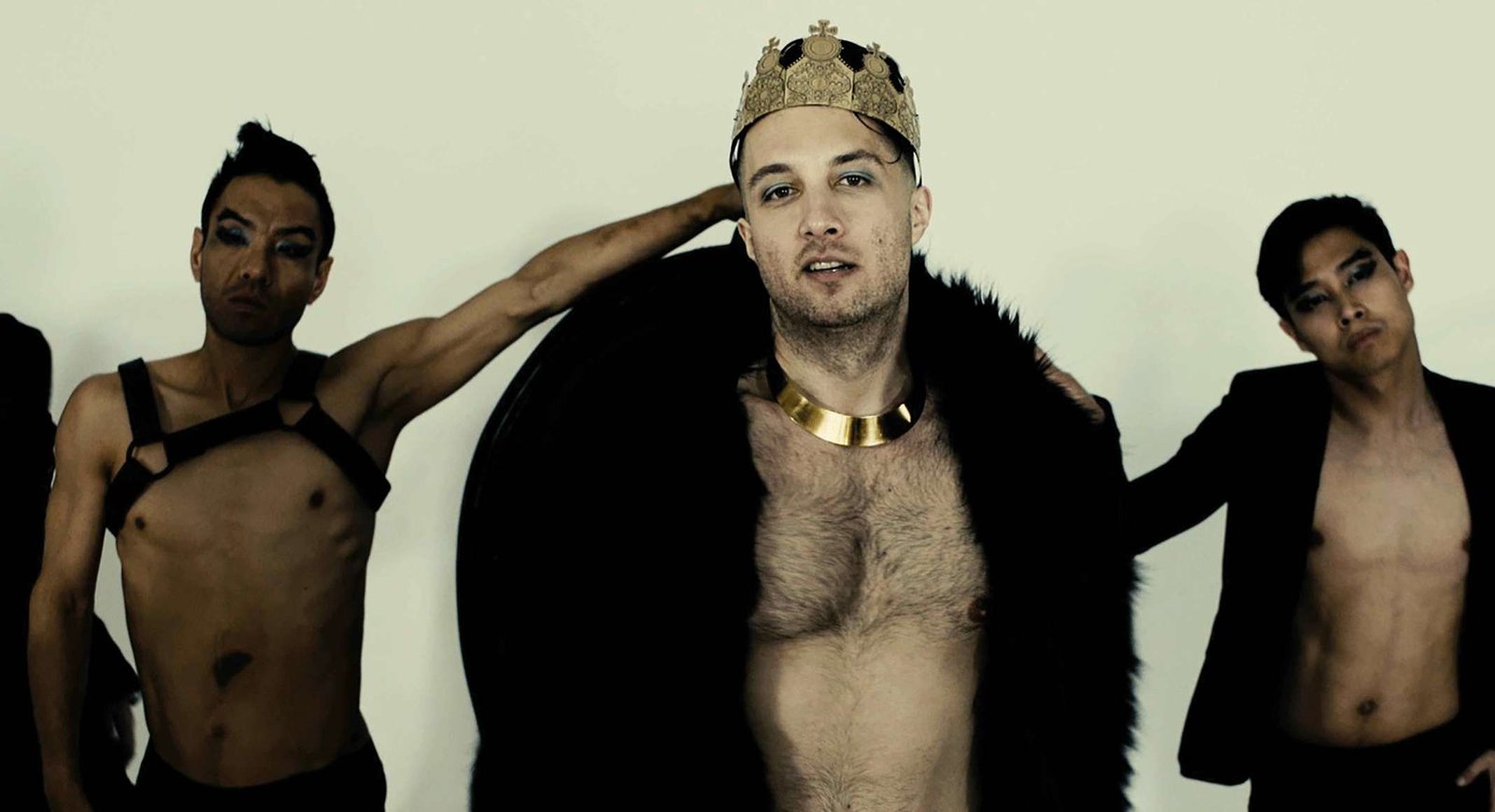 Jack Tracy releases part one of his new album «For You».

Jack Tracy has released part one of his second studio album «For You» through his label, Necessary Outlet.  Recorded at Redbird Studios in New York City and mixed by Grammy nominated sound engineer Brent Kolatalo, «For You» displays a bold sound for the singer/songwriter.

It is an up-tempo, dance-centric record with in your face lyrics that have an unapologetic LGBTQ point of view.  The album features four new songs including «Afar», a sexy number that reads fair-weather friends; «Petty & Ready», a pure funk track about fighting online trolls; «BDE», an unhinged track that takes a swipe at the rampant bad behaviour on gay hookup apps; and «Take Over»,  a tropical summer jam about the negative impact technology has had on meeting new people.  Part One of Jack Tracy’s «For You» is available now everywhere digital music is sold.  Parts Two and Three are scheduled for release later this year.

«The album’s title has a triple meaning», explains Jack Tracy from his New York City home to LGBTQ Music Chart.  «First, this album is for you, the current pop audience.  Second, all of my projects are for, by and about LGBTQ people so LGBTQ community, this album is for you.  Finally, the title track is a ballad sung to my child self, the boy who danced alone in the mirror in his bedroom, performing to his favourite Janet Jackson songs.  It’s my way of thanking him for finding a way through his struggles because they gave me something to say, and I’m putting them in a song for you».

Not stopping there, Jack, his production team and his long-time dancers have spent that last four months filming a new music video to accompany each new song to create a full «For You» visual album.  All depict extremely heightened fantasy worlds and a carefully crafted journey.  For the first EP, in «Afar», Jack Tracy is a Maleficent-like creature in feathers and fur.  «Petty & Ready» flips through various locations with Jack portraying a discontented prince.  In «BDE», viewers are transported to the ‘90s and in «Take Over», they are whisked beyond the velvet ropes into «Sherry’s», a fictional gay bar owned by legendary drag queen Sherry Vine.  The visual album will be released in three parts as well, tied to the release of each EP.

«Despite my perceived extroverted-ness, I am actually extremely self-conscious and my self-esteem has always been a work in progress», Jack Tracy admits to me.  «But on this album and it’s visuals, I’m choosing to go big or go home.  It’s time to be a f*cking pop star».

Jack Tracy is the founder and owner of Necessary Outlet, a production company that has produced several LGBTQ film works including three critically acclaimed seasons of the web series «History», and comedies «Big Law» and «Millennial Memoir».   The studio’s first feature film, «Snowflake», had its world premiere at qFLIX Philadelphia earlier this year, followed by its New York premiere at the Big Apple Film Festival.  Its New Jersey premier will be in September at the Golden Door International Film Festival, and the film is currently being shopped for distribution by Motion Picture Exchange (MPX). Earlier this summer, Necessary Outlet released its first audio drama podcast, «Community».  Ripped from today’s headlines, the first season of the twelve-part serialised LGBTQ drama chronicles a fictional shooting that unfolds inside a gay nightclub.

«For You» is being released in three parts.  Parts Two and Three are scheduled for release later this year.  Part One of Jack Tracy’s «For You» is available now everywhere digital music is sold.

Jack Tracy’s «Afar» was added to the LGBTQ Music Chart last Sunday as a newcomer – do you want it to enter the chart – you cast a vote on it here – ( you can vote once on the newcomers and once on the chart).