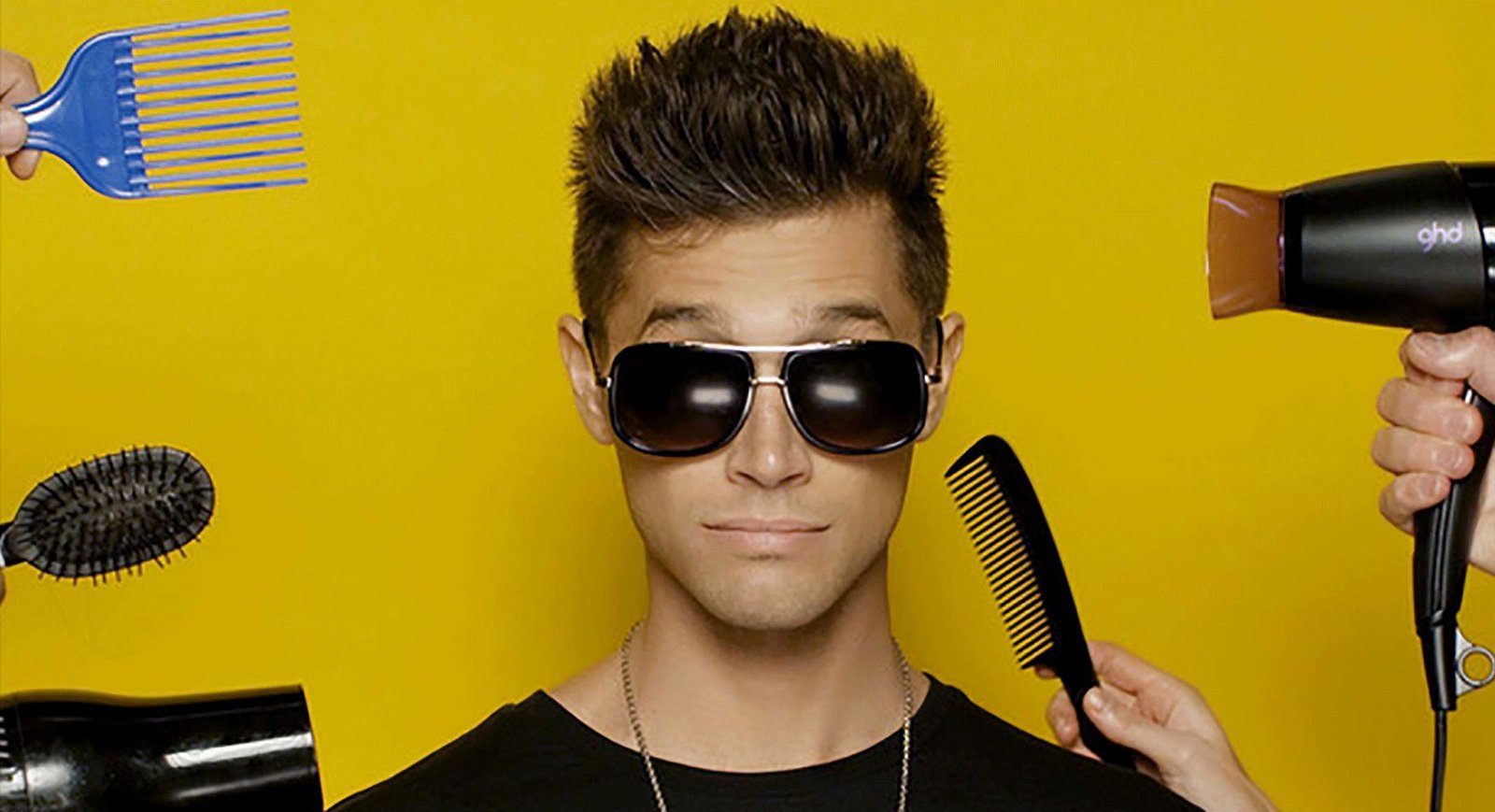 In «Mess Your Hair Up», singer/songwriter Stewart Taylor encourages fans to be playful and adventurous with their significant others

Produced by David Pramick and John Silos, the R&B funk track is reminiscent of Off the Wall-era Michael Jackson and was inspired by Taylor’s own long-distance relationship. «I had recently moved to LA from New York and my partner sent me a super sexy picture», he explains to me. «I told him I wanted to jump on him and mess his hair up! The chorus of the song came to me almost immediately afterwards».

«Mess Your Hair Up» is a marked departure from «Liberation», Stewart Taylor’s inspirational LGBTQ anthem from four years ago that was featured on numerous anti-bullying platforms, including Boston’s WHDH-TV. Stewart’s own coming out story was featured in Dan Savage and Terry Miller’s New York Times bestselling book, «It Gets Better». As Taylor has grown and matured, so has his music. These days Stewart’s songwriting focuses less on coming out and more on navigating through the good, the bad, and the ugly of relationships.

«Everyone deserves to be happy in and outside of the bedroom», he reflects. While ‘Mess Your Hair Up‘ may appear simplistic and perhaps more superficial than my previous tracks, sometimes simple and fun is better. One of my favourite Prince songs is literally about wanting his lover’s «extra time and their KISS» and it’s still iconic.

Stewart Taylor has known he wanted to be a singer since he was seven years old. He attended Berklee College of Music in Boston where he had the opportunity to work alongside American Idol’s Kara DioGuardi. She introduced Taylor to Charlie Puth, who taught him the inner-workings of the studio. After graduating Berklee, Taylor moved to New York City to gig on the Lower East Side for two years before making his way to Hollywood in 2017. Since then, he has been writing and recording in LA and regularly pitches songs to artists like Justin Bieber and Shawn Mendes.

«Show business is a huge hustle», he says to LGBTQ Music Chart. «It involves a lot of rejection, tons of networking, recording sessions, and figuring out how you’re going to pay your bills and rent. I’ve worked so many part-time and dead-end jobs to make ends meet and have moved so many times, but I’m still here!»

«The biggest hurdle I’ve had to face has been being an out-pop artist», he continues. «I’ve been passed up by major tv shows, executives, and record labels simply because I am out. Even with all the progress the LGBTQ community has made in the last few years, there still needs to be more LGBTQ visibility in music and entertainment. At the end of the day, so what if I’m not an All-American straight guy? All of my favourite artists and songwriters started from nothing and built empires, despite obstacles and adversity, and I aim to be the next out artist who breaks through».

His optimism shines through in the colourful music video for «Mess Your Hair Up». «I wanted to keep it fun like the song itself, with a hint of old classic Hollywood in the black and white scenes. The video celebrates white, black, Latino, and even drag queen hairstyles because all of it is beautiful to me. I also had the privilege of working with LA-based choreographer Johnny Rice (Taylor Swift, Adam Lambert) on the dance numbers in the video, so hopefully it makes people want to get up and dance, too».

Stewart Taylor – «Mess Your Hair Up»

Stewart Taylor’s «Mess Your Hair Up» are one of the newcomers this week on the LGBTQ Music Chart – you can vote here to get this song on the chart.