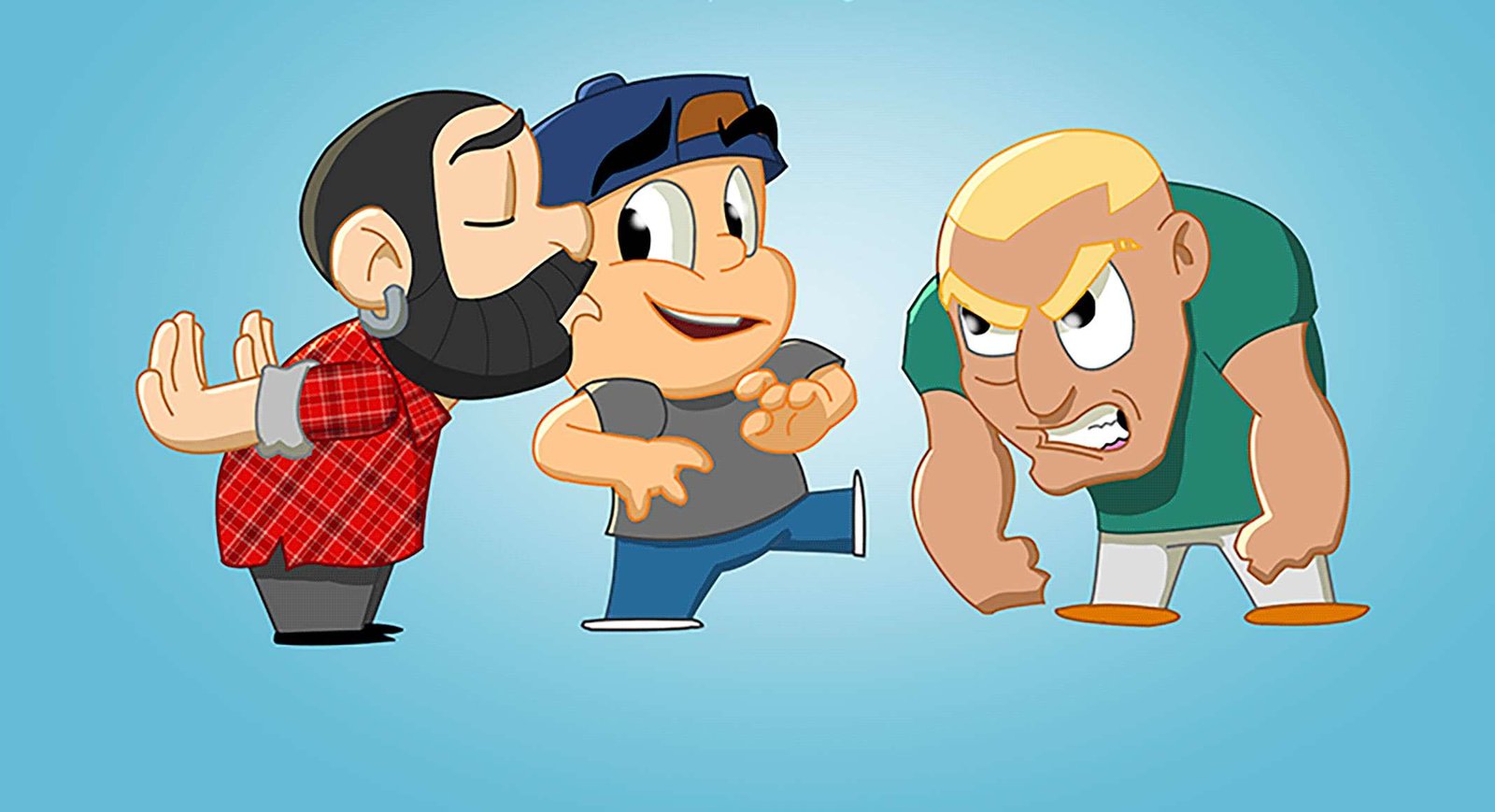 After headlining at Calgary Pride 2019 with Cirque Nuit, receiving an amazing response to his collaboration with «Lost You» and being nominated for 'Single of the Year' at the YYCMA's, Hayden is here to make you «Smile» with his upbeat and tropical new single.

Produced by Hayden McHugh and assisted by Thomas Lewis, «Smile» is the perfect follow up to his previous single «Take You» with it’s bright and lush synths, extremely catchy melodies, and Hayden’s powerful, pure, and smoky voice, antiquated with emotion.

With serious dedication to his live performance and music production, Hayden has landed having his songs featured on playlists like New Music Friday Deutschland, received 400,000 streams on «Alone» which also appeared on BBC Radio York, and placement on the LGBTQ Music Charts, all while frequently performing at venues such as Hifi and the Palace Theater in Calgary.

«Smile» was added to our Outed On Friday’s! Spotify playlist today.