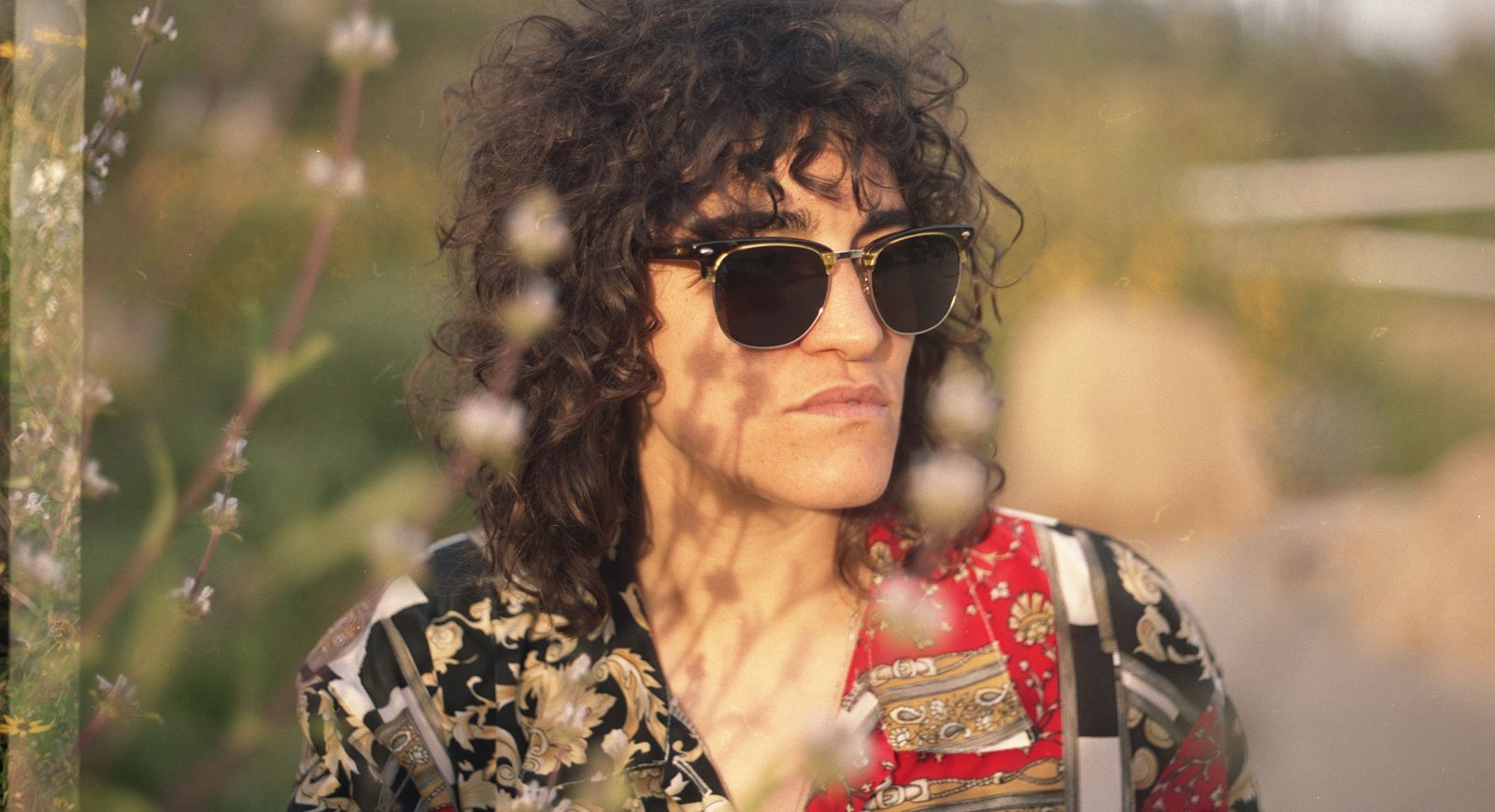 Karima Francis is a critically acclaimed musician and songwriter hailing from the illuminated seaside resort of Blackpool.

Known for her ability to blend haunting melodies with honest lyrics and an alluring ambiance, Francis creates entirely captivating music, oozing with emotion and rooted in sentiment.

Taking her first steps into the music industry at only 13 years old, Francis relentlessly taught herself drums and before long progressed to the guitar and songwriting at age 18. Soon after she unveiled the debut release of The Author, which lauded praise from prestigious publications, propelling her into the limelight. Her consequent album’s The Remedy and Black further acknowledged the musician’s profound talent, each time showcasing a denser amalgamation of sounds and textures.

Seeking new inspiration and an escape from London life, Francis recognised her overwhelming sense to explore something new in Los Angeles. Selling some of her most beloved guitars and purchasing a ticket to the West Coast, she was finally able to soak up the laid-back Californian lifestyle and her music found a fresh perspective. Francis reveals, «I was very influenced by the West coast indie folk singer songwriter revival that’s happening out in LA right now, when I heard the Phoebe Bridgers record I was blown away by the production and musicality from the players and wanted to find them for my music so I sold up and went out to start making new music relations in LA».

Her time spent there resulted in the highly anticipated single «Shelf Life». The stunning track narrates Los Angeles’ deepening homelessness crisis. On the surface the City of Angels is a place of celebrities and million dollar mansions, but scratch a bit deeper and you will find the devastating truth which is encompassing so many people’s lives. Karima felt beyond compelled to write about the epidemic and shine light on the reality of the situation, sharing «The music was inspired by the homelessness crisis out in LA. I was just devastated by what I was seeing and the contrast between the rich and poor out there was uncomfortable to see».

«Shelf Life» emits a melancholy warmth through contemplative lyricism and organic instrumentation. Soulful velvet vocals envelop the celestial melodies, delivering an intimate and authentic release. Recorded with artist and producer Tim Carr (Fell Runner), Carr brings the West Coast sonic laziness and beauty that Francis had been searching for. «Shelf Life» takes a step away from Francis’ typical autobiographical songwriting, admitting, «I wanted to try and explore new ideas and context when it comes to writing. I think tone helps with writing also, if you have a beautiful guitar sound that makes you feel a certain way, this can open up new realms in your creativity and expression».

The visuals for «Shelf Life» feature a day in the life of a homeless man. After Francis and video director Joseph Calhoun explained the concept of the video to the man, he instantly wanted to be a part of it and help raise awareness. The outcome is a personal, poignant and truly captivating insight into the homeless crisis.

Inspired by the organic sound of analogue audio, Francis was drawn to recording to tape and capturing the essence of the performance through both creatively adept musicians and the finest quality equipment. Her musical influences blend the best of modern day greats such as Sharon Van Etten, The National and Big Thief with old time producers including Berry Gordy (Marvin Gaye) and William Mitchel (Al Green), to create a sound leaning towards indie rock, folk and alternative route. Francis recently studied music production specifically to learn how to use analogue mixing desks with the intention to be more creative in the studio and produce her own music.

Francis confides, «I’ve always felt neither girl or boy. You could say androgynous. Last time I released music was in 2012. I was told by my record label that people weren’t connecting to my music because they couldn’t tell if I was a girl or boy and that affected my confidence massively and made me feel like to release music again that I probably should try to look more feminine. I feel a lot more comfortable releasing music again and to be myself, now that more people are coming out as LGBTQ».