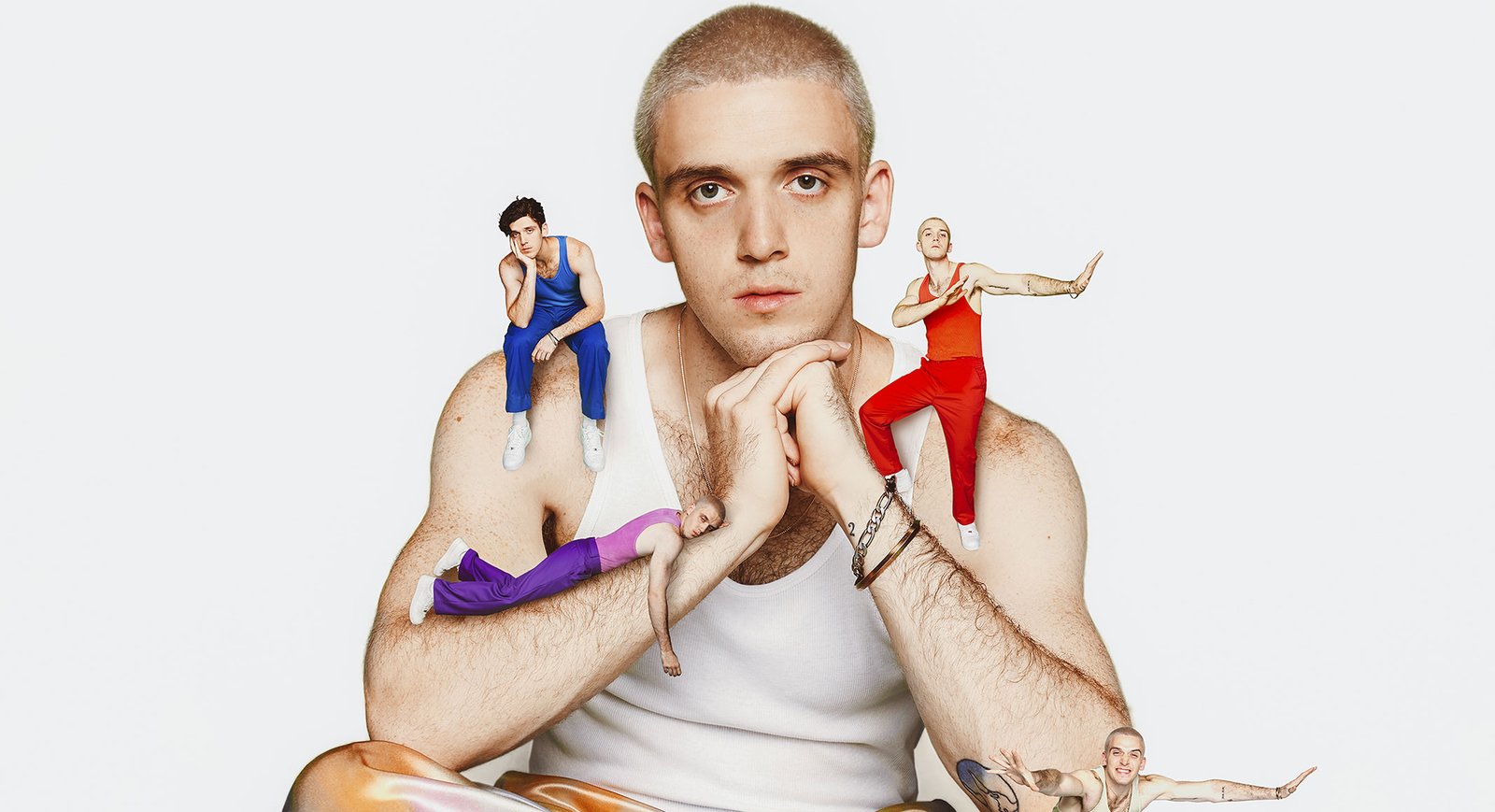 Jason Lester, the director of the video, captured the footage entirely remotely while both were in quarantine, and tells the story of «Modern Loneliness» through the perspective of Lauv’s cell phone. The single is currently #25 at Top 40 radio and climbing and has over 50 million streams.

The power ballad was written as both a statement and a commentary on society and our relationships with social media, where we are increasingly «alone together» — a sentiment that is even more relevant during this time. Originally set to be shot in L.A in early March, the concept was set to be captured with over 100 fans who were going to be reunited with friends they lost touch with, but that shoot was cancelled due to concerns over everyone’s health and safety in the midst of the global pandemic. Lauv did a fan call out for duets on a variety of social media apps (TikTok, Snapchat, Instagram) so that he could still include fans from around the world in the video — including fans as far away as China, Germany and Norway.

Earlier this month, he delivered an acoustic version of the track as part of an exclusive merch bundle where all profits were donated to Partners in Health COVID-19 relief efforts.