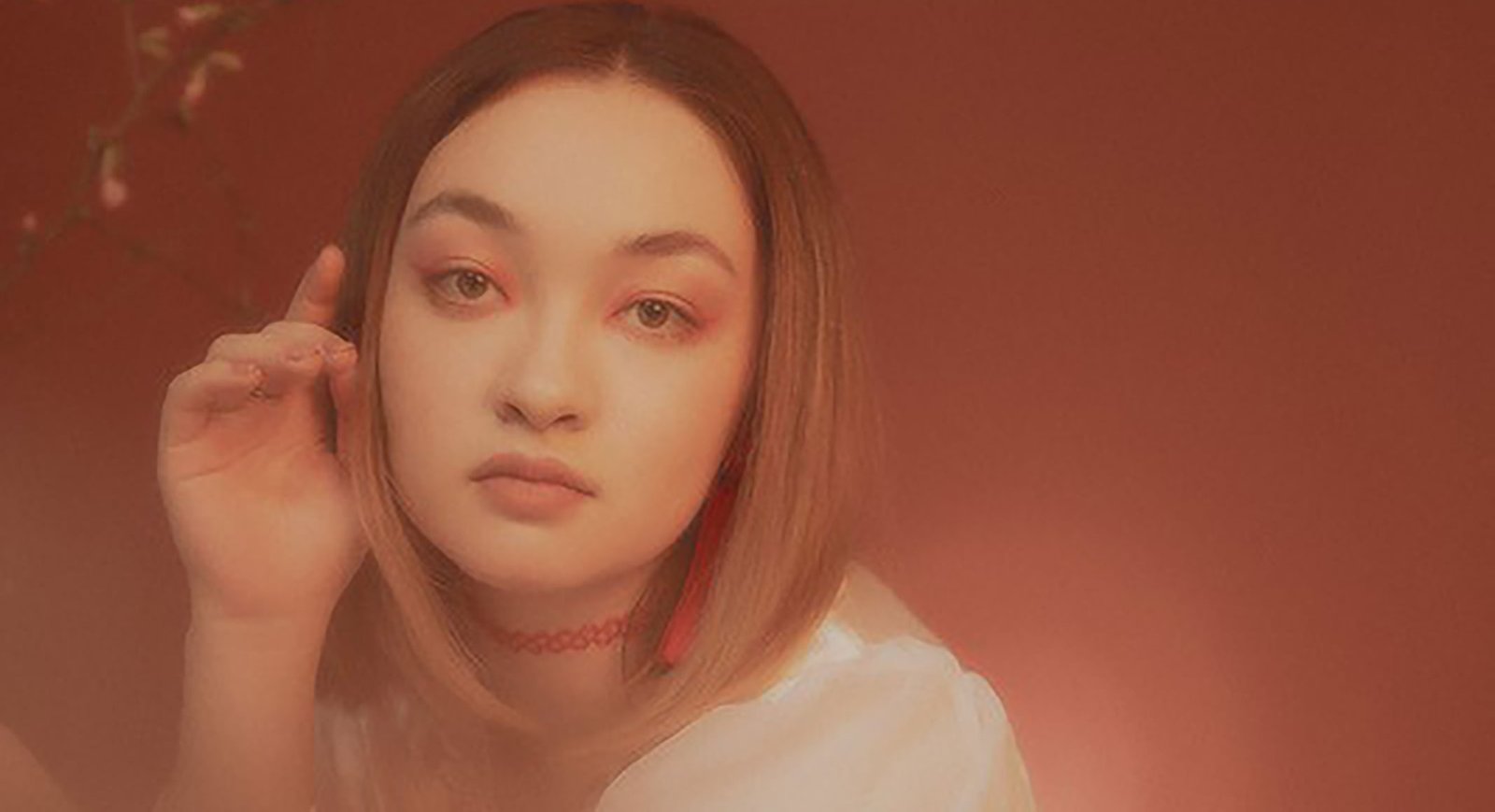 Mxmtoon’s new «Dawn» EP is out, unveiling an exciting new chapter for the 19-year-old singer/songwriter. On «Dawn» we see Maia expand her sonic world, embracing lush soundscapes and pulsing beats.

These songs were written months before COVID-19 had taken over our daily lives but the lyrics which deal with issues including about social isolation have a whole new meaning. dawn speaks to our uncertain times while embracing a general truism that’s always important to remember: «I wanted to remind people that things will be okay and even on the darkest day, the sun still rises», Maia states. «I want to lift people up. I still love making sad songs, but I wanted to make something that felt refreshing to me this time».

The EP features previously released tracks, «Fever Dream,» «Quiet Motions», and most recently «Lessons». With «Dawn» serving as a first instalment in a two-part EP project, fans can expect its sister release «Dusk» to be released later in 2020.

mxmtoon has also created illustration poster pages for each song on the EP. She worked with 7 different illustrators to create posters for each song which will also be featured in her next graphic novel the adventures of mxmtoon: dawn & dusk is available for pre-order.

After releasing her debut album the masquerade last year dawn is the result of Maia pushing herself even further. «I knew that I didn’t want to do another album right away», she explains. «It was a personal challenge for myself to write music that’s more externally-facing. A lot of my narratives and lyrics are like listening to someone ramble about what’s going on inside their head, so I wanted to make music I could dance to and have other people feel like they move to».

The hypnotic spin of the first single «Fever Dream» zeroes in on the beauty of living in the moment and taking chances regardless of what lies ahead. «It’s a song about taking a leap of faith into an unknown world, which is what I did when I started making music», she explains. «It’s terrifying to put yourself out there and be vulnerable with people. I wanted to give myself a pat on the back and honour the past—to accept the tough parts of where you come from while also seeing the beauty of the future and not knowing what will happen».

The propulsive shuffle of «Quiet Motions» addresses finding peace in solitude, while dawn’s latest single «Lessons» embraces a bold, bright melody while waxing on the dangers of overthinking things. «I think about things really intensely until they don’t make sense», Maia explains while discussing the song. “I’ve learned a lesson to let go and be okay with not knowing the answers. This is a song about doing things with mindfulness while also knowing that you might not always be 100% certain. If you put effort into things, they take on meaning because of that effort».

«Dawn» is the latest exciting chapter for the California-raised and Brooklyn-based musician known as Maia, who started playing music at six years old and was trained classically on violin and cello. As her musical studies continued, Maia eventually gravitated towards the guitar and ukulele—the latter instrument shaping the very foundation of her musical career. «That’s how I started doing covers of songs», she remembers. «I’d take home the ukulele from music class and try to learn how to play the songs that I loved».

Maia’s transformation into mxmtoon further developed when she was being bitten by the songwriting bug after receiving a school assignment to write a song: «I wrote a song about not knowing what to write a song about», she laughs. Eventually, private toiling turned public as she began posting her music online as mxmtoon in 2017 with the hushed, loose-sounding «1-800-DATEME».

«At that point, I already used social media to express myself», she explains, «and making songs was something that felt like another aspect of expressing who I was». Although Maia cites kindred musical spirit Rex Orange County an influence, she stresses the personalness of her music above all else: «Writing music feels like a diary entry to me—a way to keep track of my thoughts. I’m too concerned with sounds or styles, just writing what makes sense to me».

Her first EP, plum blossom, was released in 2018 right around the time when she graduated high school and decided to focus on music full-time. The EP clocked more than 100 million streams on Spotify alone—not bad for songs recorded by herself in her parents’ guest room. Since then she’s sold out her US tour, is amassing millions of streams per day across DSP’s and gained millions of followers and subscribers across YouTube, TikTok, and Instagram, making a point of using her ever-growing platform to speak out on issues close to her heart. «As a young bisexual woman of color from a family of immigrants, a lot of current events directly affect who I am», says maia, who’s mixed Chinese-American. «I firmly believe it’s my obligation and opportunity to speak on issues that affect us all».

Last year’s debut album, the masquerade, received praise from the likes of The New York Times, NPR and The New Yorker who point to «an emotional sophistication that reminded us that there are some things we never outgrow. «Sonically it found Maia moving forward from the ukulele-led bedroom recordings of her early work towards a fuller and thrilling sheen thanks to studio time with producer Robin Skinner. «Everything to this point was acoustic, and I wanted to make something that sounded more produced, polished, and thought-out», she explains while discussing her collaborations with Robin, «It was really exciting to work with him—an insanely new experience and a pivotal point in my life. I didn’t have the vocabulary to talk about what I wanted in my music, so working with Robin so collaboratively helped me figured out what I wanted in my own music».

«Each project I’ve done in the past has been a level up from where I was in the past», Maia continues while discussing what dawn means to her as an artist—and, potentially, to her listeners. “This is my era of taking the production to another level, but also working with others to help me realise even more about the type of music I could make. I’m always striving to challenge myself to progress more—to have a better understanding of other people’s experiences and to write songs that express that. I’ve made a lot of the music I’ve been most proud of making».

mxmtoon has attained an undeniable solidarity with her listeners, ultimately providing some much-needed solace for the shy, the sensitive, the routinely underrepresented. «When I listen to my first album, it feels like a musical of the things I’ve gone through and the life inside my head,», says Maia. «I hope people come away from it feeling like the songs belong to them too—like now there’s a piece of art in the world that speaks to their own experiences, even if they’d always felt like they were alone».