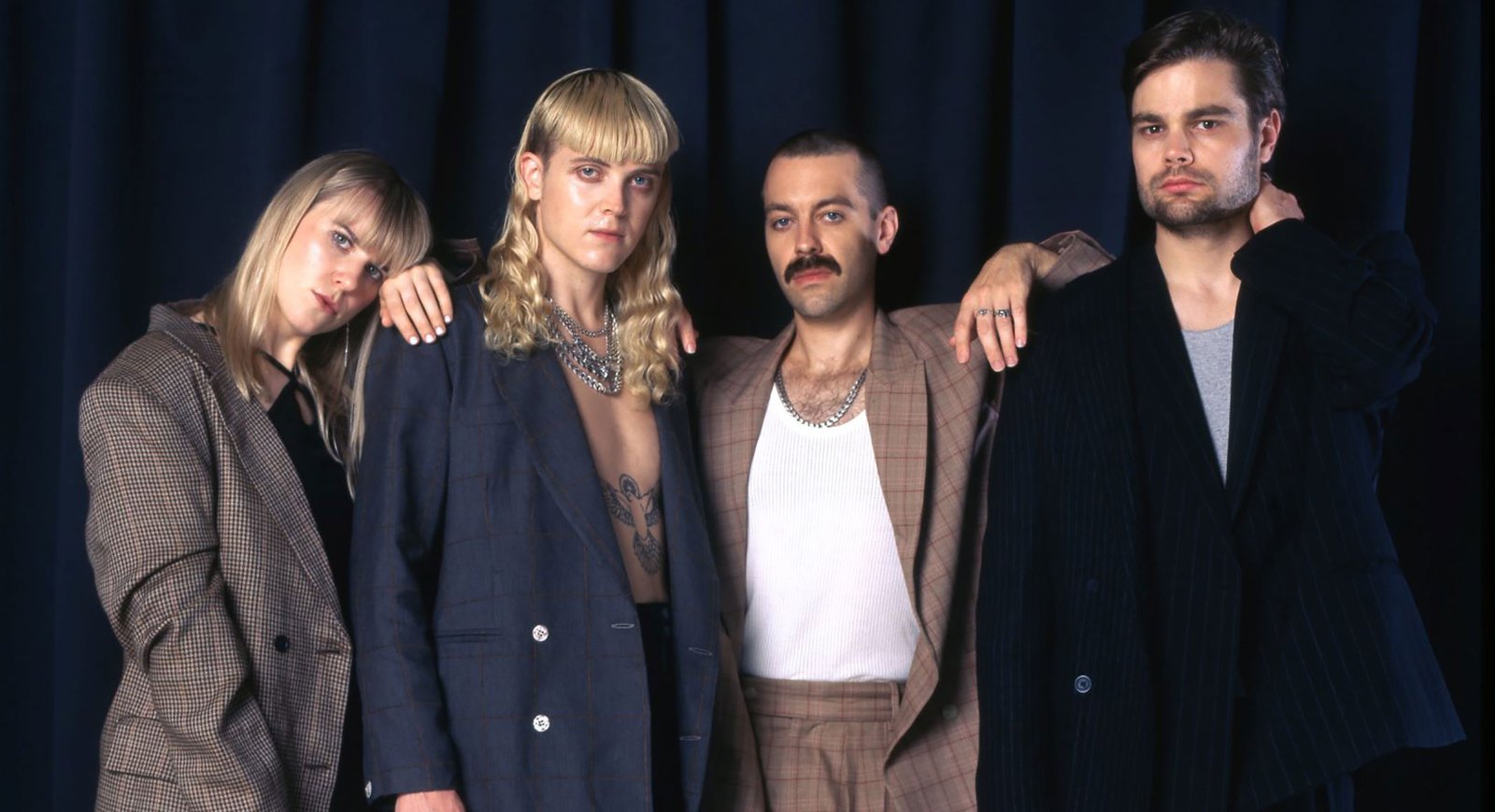 Cub Sport has released a new single from their forth coming album «Like Nirvana».

Brisbane’s Cub Sport share a new song titled «I Feel Like I’m Changin’». Led by Tim Nelson’s sublime vocals, the track is equal parts reflective and healing, and marks the third track to be released from their upcoming fourth album «Like Nirvana», out Friday 24 July via Cub Sport Records/Believe and available for pre-order here.

«I Feel Like I’m Changin’» follows acclaimed singles «Confessions» and «Drive», which have been championed by NME, The Guardian and Rolling Stone who praised Nelson as «one of this generation’s most gifted songwriters», and also admired the band’s «fierce honesty and torn-open vulnerability».

A more holistic release than their previous records, Cub Sport’s forthcoming «Like Nirvana» LP recasts them and their bandmates (Zoe Davis, Sam Netterfield and Dan Puussaari) as fearless innovators, experimentalists willing to blow up everything about the Cub Sport of old in order to create a dazzling new chapter. The thirteen track collection is a glistening, tightly woven exploration of religious reckoning, oppressive structures of masculinity, and feelings of inadequacy.
«Like Nirvana» follows on from a mammoth 2019, which saw Cub Sport’s eponymously titled third album score Feature Album on triple j, number 1 on the Australian Album Chart and a 12 week run in the Independent Album Chart. Cub Sport won worldwide acclaim, with critics and fans alike praising Nelson’s personal and honest songwriting. The band also embarked on a huge EU/UK tour and played to a sold out crowd at London’s Scala. To cap off the year, Cub Sport placed #73 with «Party Pill» in triple j’s Hottest 100 and also received a coveted place in the Hottest 100 of the Decade with their breakout hit «Come On Mess Me Up» hitting #81.

Cub Sport’s «I Feel Like I’m Changin’» entered the LGBTQ Music Chart this week and if you want it to stay and climb to the top – you need to vote here.