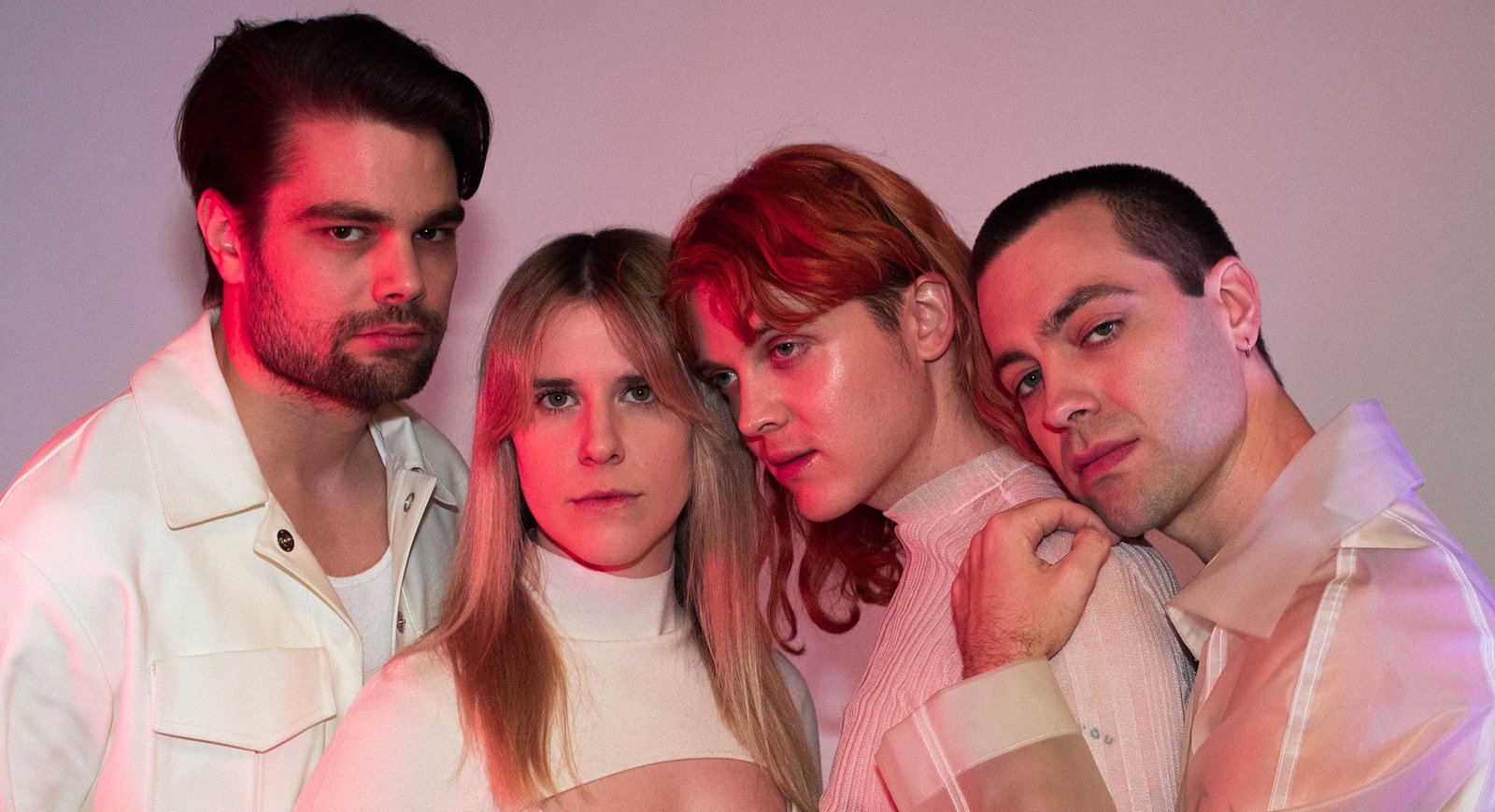 Cub Sport unleash their latest album «Like Nirvana» out into the world.

The Brisbane alt-pop quartet’s fourth album is a collection of memory-inspired sonic interpretations of deeply personal yet undeniably relatable moments from the life of frontperson Tim Nelson, tackling topics of self-identity, personal growth, religious upbringings, the concept of masculinity and more.

Tim Nelson: «It sounds a little cliché but this album has helped me find and love myself more deeply. I listen to this album and I can see, hear, feel ‘me.’ It’s the gentle and powerful energy of the introvert empath who, for some reason, is drawn to the light, even though they’re scared of it sometimes and feel more at home in the shadows».

«Like Nirvana» is an embracing of the journey, rather than a need to see and understand the destination. It’s about learning my own worth outside of other peoples’ perception of me. I wanted to strip all of that away and form my own self not built by others. I think this album is so uplifting because it doesn’t shy away from the shadows, it embraces both the light and dark with warmth and I hope it sets other people free in ways that

From its cinematic piano-and-whisper «Intro» to the choral-assisted closer «Grand Canyon», Cub Sport’s dreamlike new album plays out as a cohesive narrative, navigating through fearlessness, growth, and identity, all cloaked in fuzzy, artful pop that can feel comforting, dangerous and fortifying in the same breath.

Moments of analysing blissful love («Drive») run alongside a questioning of what masculinity represents as a queer individual («Be Your Man»), confrontational empowerment (« Confessions«) bleed into heart aching reflections on growing up queer in a homophobic environment («My Dear (Can I Tell You My Greatest Fears)»), the impact of past religious and societal pressure («Saint») is seated next to an anthem about freeing yourself from such pressure («Nirvana»).

It’s music that is making an impact, be it with fans who leave soul-barring YouTube comments about being moved to tears by their videos or be it with critics including a 4-out-of-5 star review in Rolling Stone Australia, a perfect 5-out-of-5 star review in NME Australia, and praise from Paper Magazine, American Songwriter («haunting electro-pop…tender and beautiful»), and FLOOD Magazine («[a] psychedelic high») and The Line of Best Fit.

«Be A Man» are on of the challengers to the LGBTQ Music Chart this week, so if you want it on the chart, you need to cast your vote here.