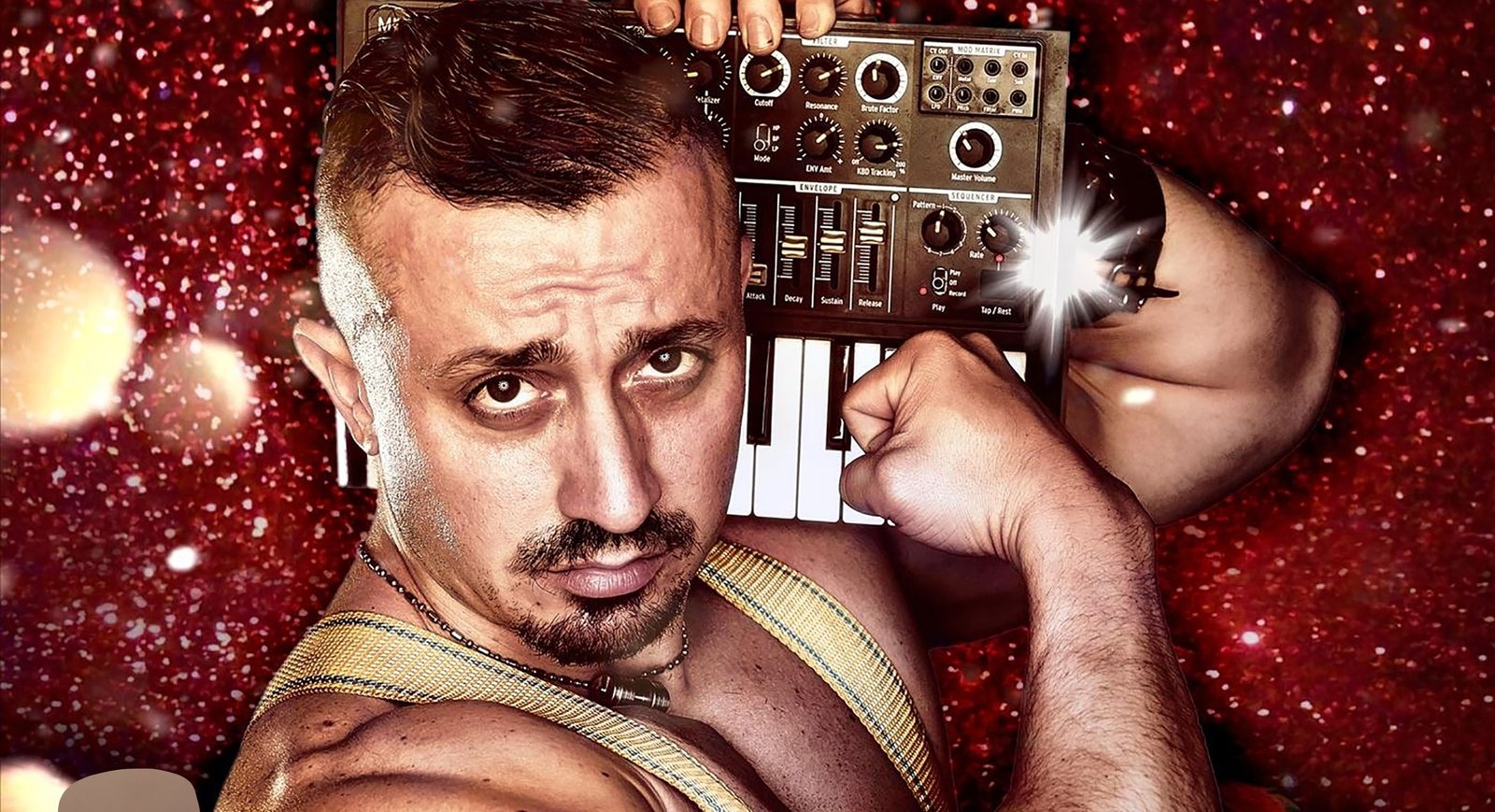 His solo musical project began in 2009, and released its first album «Black Party» in 2010, and it was presented on Festival Ciudad Emergente. In 2011 he released a covers album called «How to Destroy Songs», In 2014 he released his second album called «Palermo Dance», which contains the song «Música de Putos», (fa**ot music), and this song reached 600k views on youtube, something unprecedented by an artist that doesn’t have official media support. In 2016 he released an EP called «Capo», (Master) with a more industrial vibe, and in 2018 he released another ep called «Decí de Mí lo Que Quieras», (say what you want of me) with a more latin vibe this time. In 2019 he released «Electrónico y Bailable», an album that mixes bolero music with electronic house and techno vibes.

In 2016 he made a tour to Perú. In 2017 he made his first European tour, playing his song in his solo show. In 2018 he played mostly in Argentina and Chile, and in 2019 he made shows in Hong Kong, Singapore and Kuala Lumpur.

And now Electrochongo is one of the challengers to the LGBTQ Music Chart this week, with his «Hoy Te Quiero Amar» – do you want it to enter the chart ? – you vote here.