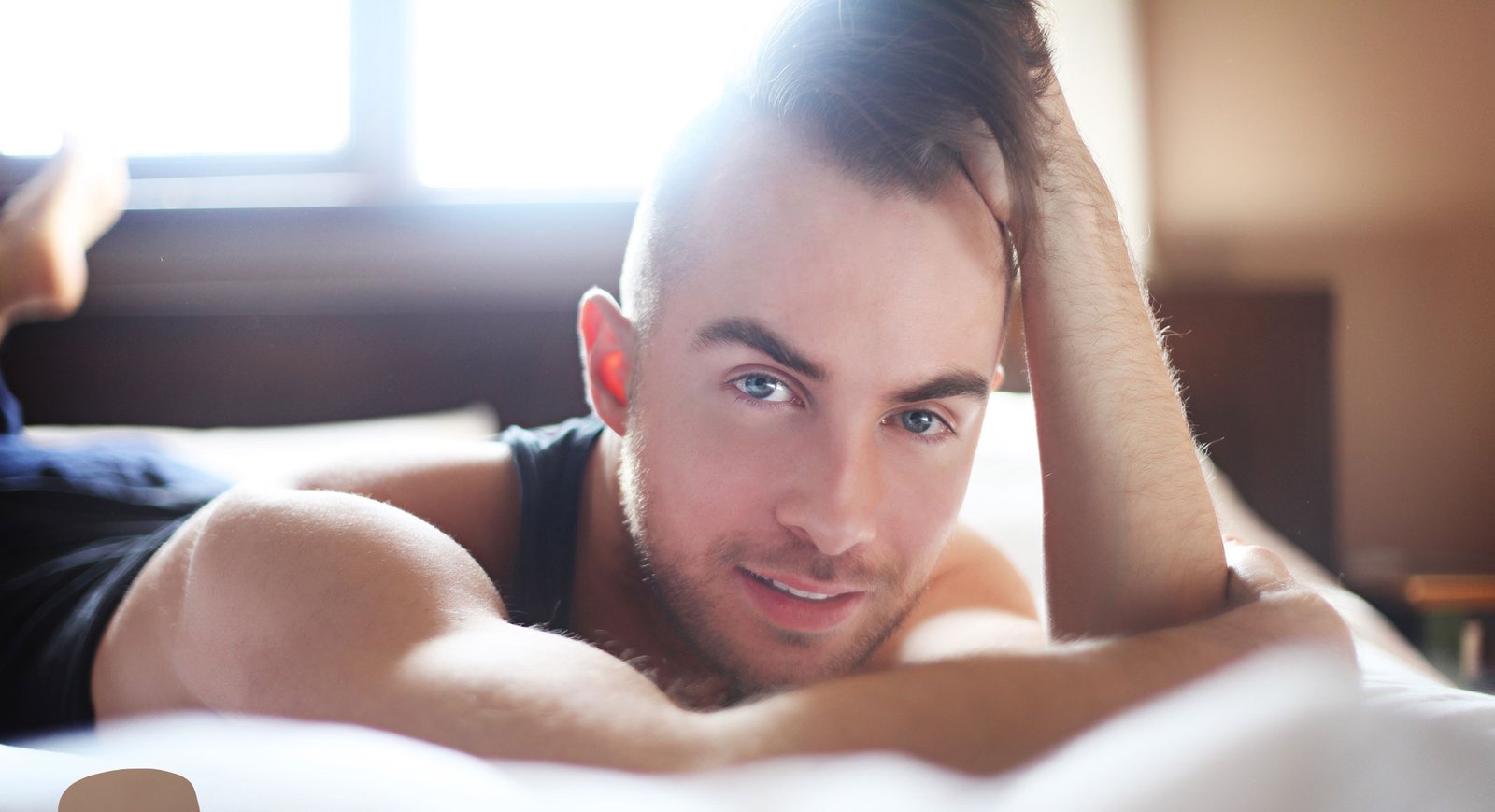 Kuba Jasiecki's latest single «Ray Of Light» is an airy, bright, uplifting piece of elegant, uptempo pop with a touch of Scandinavian modern schlager feel to it.

Kuba Jasiecki is a singer, songwriter and composer living in the Swedish capital Stockholm. Already in his teens he took part in theatre shows with repertoire from musicals such as Phantom Of the Opera and Singing in The Rain. Until today Kuba has previously released an EP «Fantasy» and a string of singles such as «Ain’t Gonna Cry», «Indestructible», or the 2020- trilingual «My Time».

«I composed this song in a heartbeat. I woke up one day with the whole melody ready in my head. Lyrics – written together with my dear friend Michael Casey. I want this song to lighten up your day with its captivating refrain and the message of self-belief being key in life regardless of the circumstances. Especially in those times of uncertainty on so many levels – be your own ‘Ray Of Light’. Everyday» – says Kuba to LGBTQ Music Chart.

«Ray Of Light» is also the Official Borås Pride 2020 anthem. The Borås Pride Festival took place digitally between 6-8th August 2020 at their website.

«Ray Of Light» is available on streaming services such as Spotify, Apple Music, Google Play and others.

«Ray Of Light» are one of the challengers to the LGBTQ Music Chart this week, and do you want it to debut on the chart – you need to vote here.