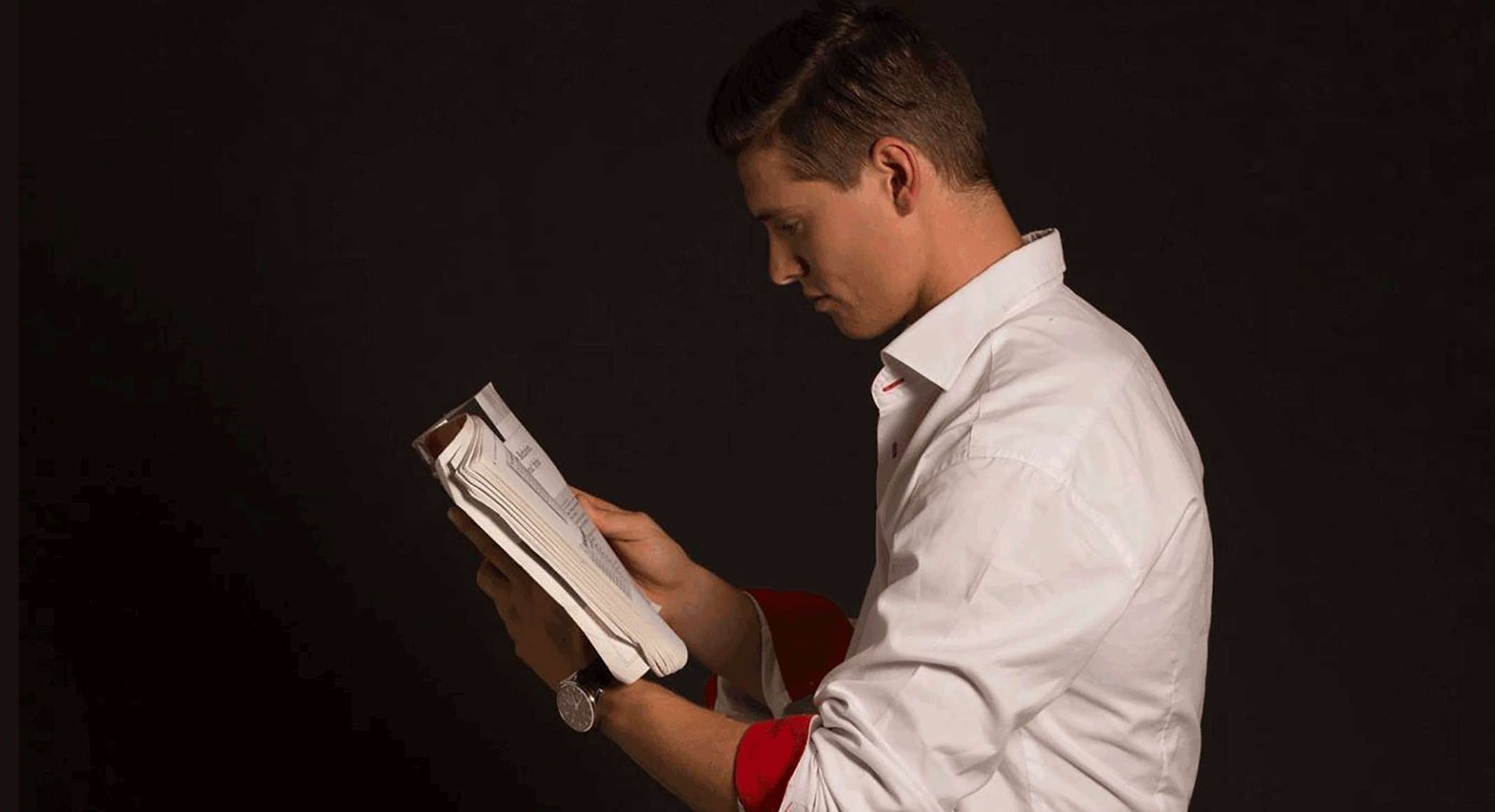 Simon Michael, a talented 23 year old artist, music producer and song writer based in Stockholm, Sweden, are back again with his new song «Rockin Rollin».

He discovered his love for music as a 7 year old. Since he was 15 one day hasn’t gone by when he’s not been playing the piano, writing or singing songs. He is now working on a new project, an upcoming album where we get to hear Simon’s sensual, passionate and honest sound. Two singles was released in early July and now he has released the third single «Rockin Rollin». All singles are part of the forthcoming album we are all waiting for!

Simon Michael’s voice is both sweet and sexy, the man knows how to sing, write, play the piano produce and perform. He was born with it some people say.

The new single could be described as ambient millennium pop with attitude. Some Influences from R&B, modern Soul and as mentioned earlier – Simons sensual sound and deeply touching lyrics. So this is the third single on the Album Project. It has all happened in July this year.

Take a listen to «Rockin Rollin» below.

Maybe more songs will be coming up. Simon Michael does not only work with music, he is also very engaged in projects for a better environment and actively works for a better earth, and he works for keeping our planets precious water. Simon also runs a label with a great team – HOLLYWOODV. The label has received a lot of attention for its success and the donations they have given to projects and organisations who works for a healthier planet, our environment.

Simon Michael‘s «Rockin Rollin» has been added to our official Spotify Playlist – follow it so you are not missing out on great tunes like this one.