Nicki French Gives Us «Glitter To The Neon Lights»
N 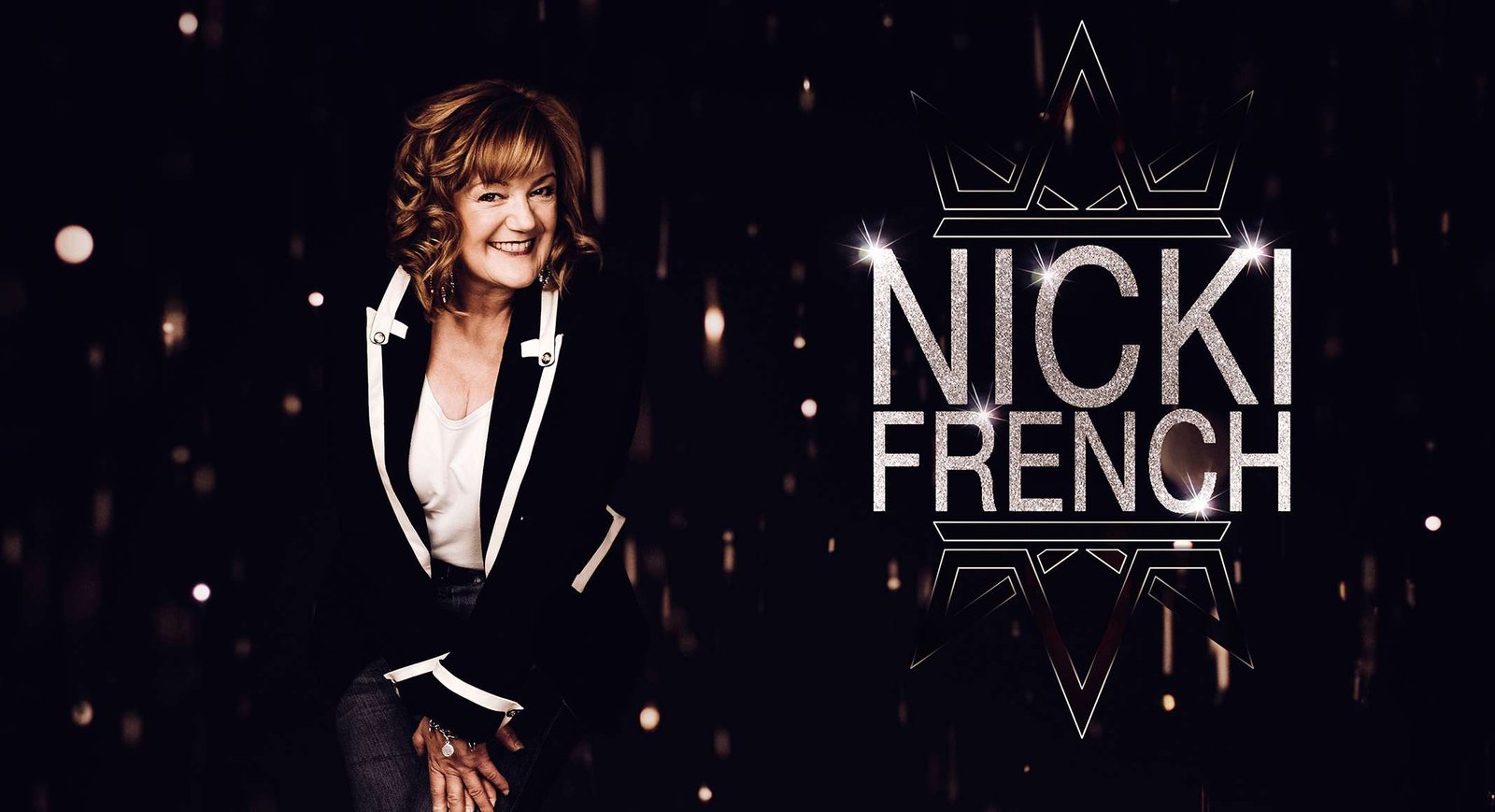 Nicki’s career rocketed in 1995 when her dance version of «Total Eclipse of the Heart» stormed the global charts, resulting in a top 2 smash both sides of the Atlantic and selling in excess of five million copies – a mean feat not repeated by many to this day. After two hit albums and numerous single releases, she then represented the United Kingdom at the Eurovision Song Contest in 2000 with «Don’t Play That Song Again» which propelled her back into the media spotlight.

«Glitter To The Neon Lights» is what every self-confessed pop music lover has been craving: an album full of high-energy, synth-driven pop beats, a blend of original songs with a few remade classics, and Nicki’s effortless vocals and harmonies – all packaged together with a sprinkling of glittery pop magic.

The 12-track album includes eight original songs written by the likes of Charlie Mason, Peter Wilson, Michael Jay and Gordon Pogoda, and four classic tracks, updated and remade into Nicki’s unique sound. Top-notch Dutch producer Matt Pop features on production duties for all but the closing song, where Pete Ware leads the way to round off the album. Nicki has even teamed up for another duet with her good friend Suzanna Dee to introduce The Dooleys’ ‘Wanted’ to a new generation.

Nicki French‘s first single from this album,«On Your Marks, Get Set, Go Away», climbed from newcomer to #2 the first week on the LGBTQ Music Chart (week 47 2018).

I didn’t know that glitter could be balm for my ears, but Nicki has just proved it. «Glitter To The Neon Lights» is one hour and one minute with pure pop beat pleasure sparkled with the right amount of glitter! Please enjoy it below.