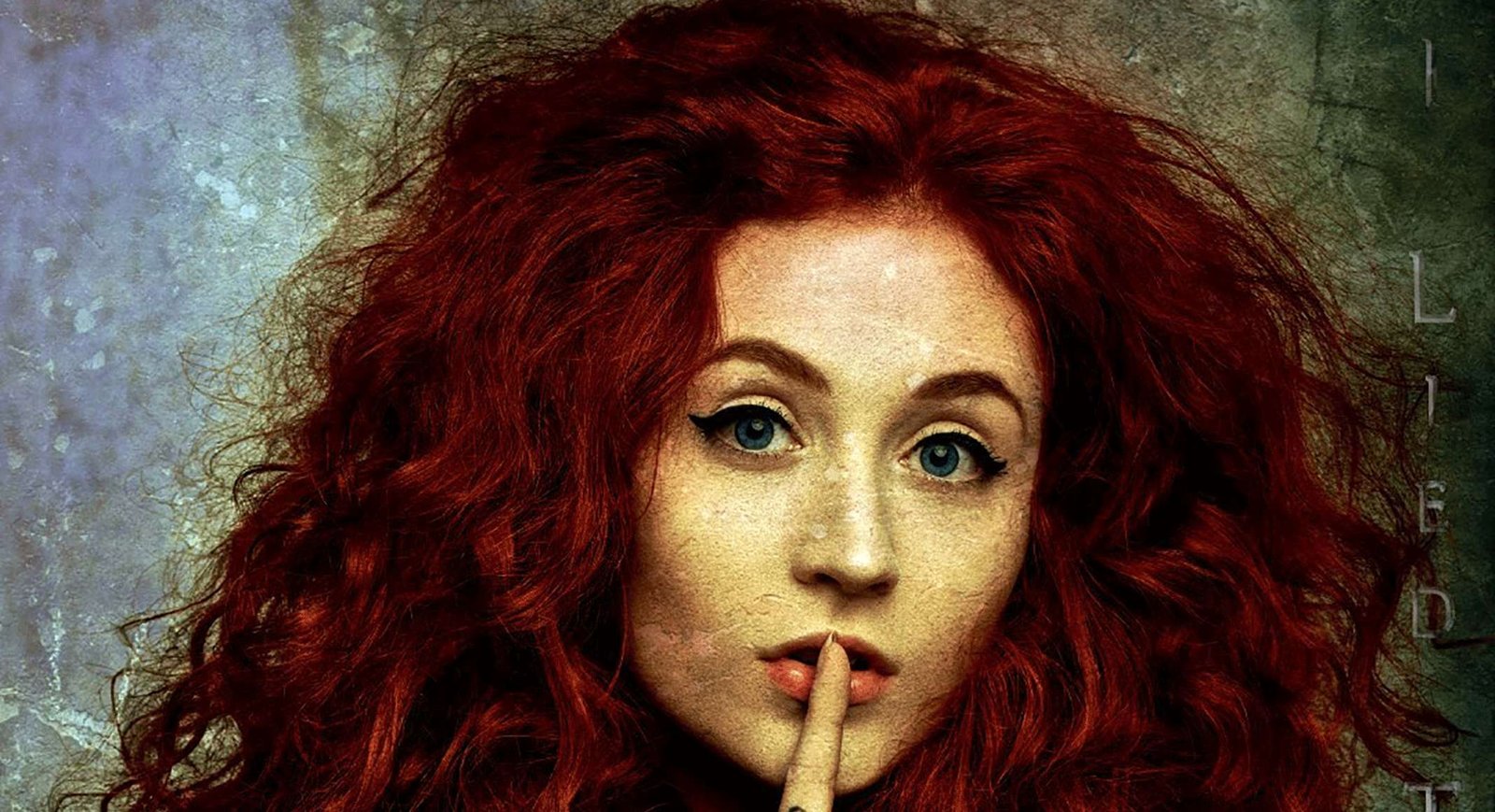 Janet Devlin is back with her first new single in nearly two years, «I Lied To You», available from December 7th and confirms details of her forthcoming new album, «Confessional», out in 2019.

«I Lied To You» began life as a poem, used to ease painful times, when Janet was just 19. She was in a difficult period of dealing with addiction, harbouring secrets, and revealing self-destructive behaviours. It wasn’t until a song writing session years later that the poem took shape into a song, which Janet has been performing in her live shows ever since, taking on deeper meaning with each performance.

In Janet Devlin’s words; «I Lied To You» is quite simply an apology to the ones I love».

Being unprepared and unrehearsed with the sheer intensity of the transition to the industry, it was important for Janet to show a positive outlook, which she knew she owed to so many. However, for Janet the reality was very different. «Even on dark days, it’s relatively easy to deliberately misrepresent yourself on social media», says Janet.

She admits that she was not being honest with herself, and lying to those around her who were working hard to carry and progress her career, as well as to her committed fan base. She explains; «The track wasn’t hard to write. It was really just a statement, the evidence that I’d been untrue. I’m blessed to have such wonderful family, friends and fans that I couldn’t live with my dishonesty or move past it any more. I needed to be exonerated for my wrongs and I had to take the opportunity to confess and ask for forgiveness».

Janet can also now confirm that her new album «Confessional», a concept album which explains her tumultuous personal journey with poignant honesty, will be out next year. Stay tuned for more details.