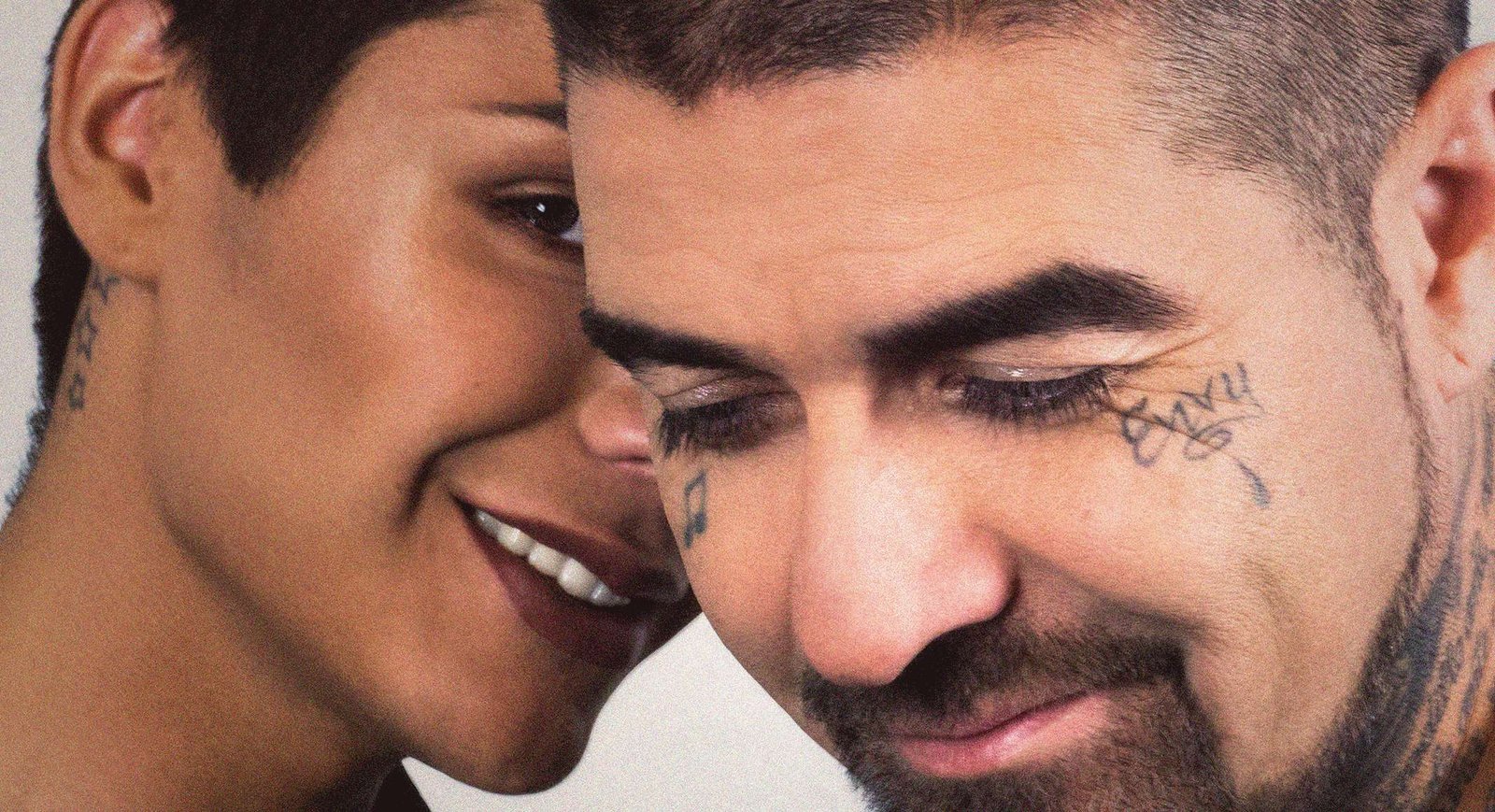 During Melodifestivalen 2018, Mendez talked proudly about his son being gay and it was difficult to be gay in Chile and that was the reason why his son moved back to Sweden.

Leo Mendez Jr. and his father DJ Mendez, have a close bond and that is reflected in in his music video for his hit song «My Wonderwall». «My Wonderwall» was on the LGBTQ Music Chart from week 42 2018 to week 52 2018 – 13 weeks and highest position was number 2 in week 40.

With the phrase «Tell your children to believe in themselves, and what they do, stay by their side, no matter what happens» , we are already getting an idea of ​​what this emotional song is about.