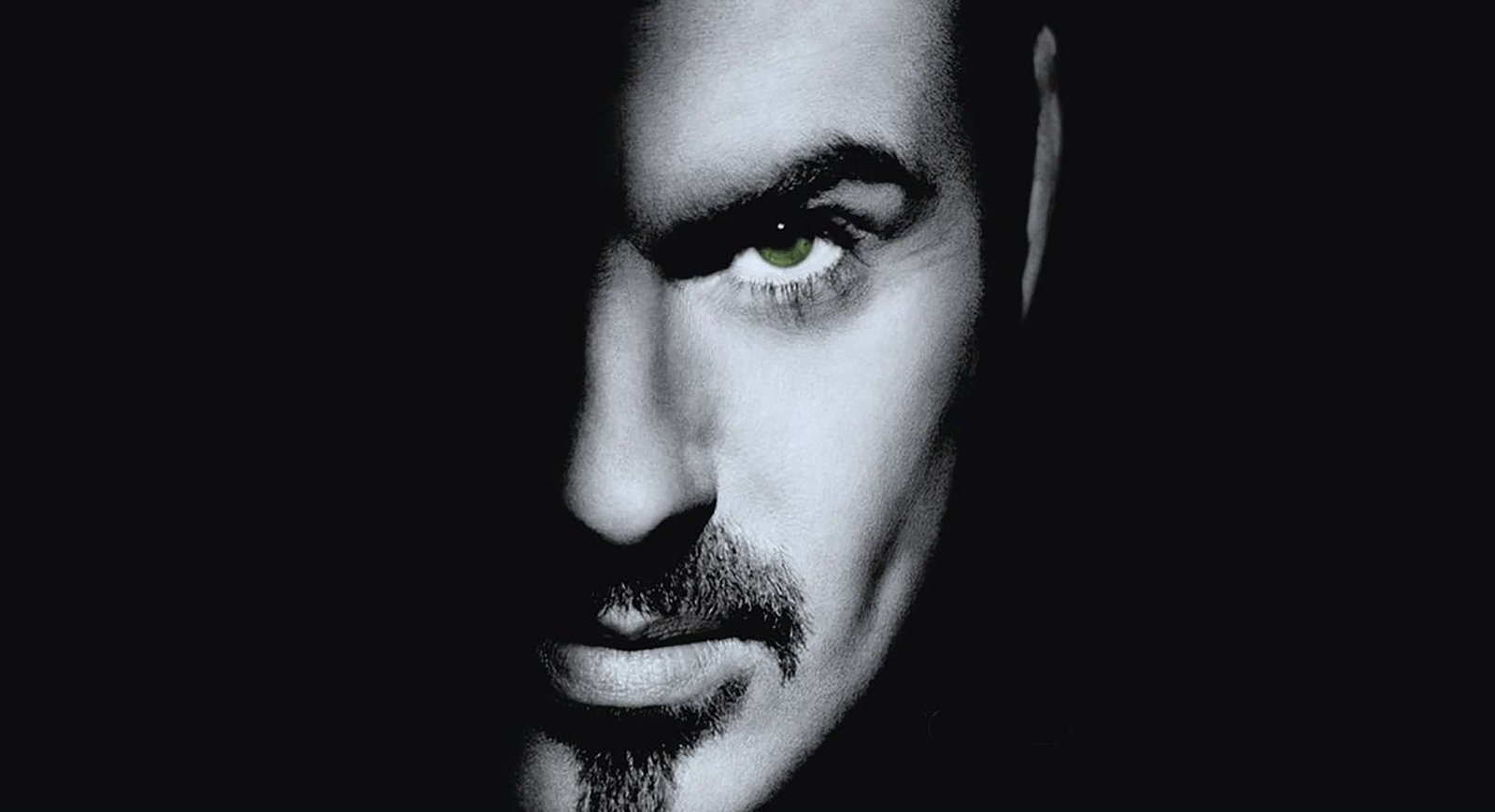 George Michael has left his former partner Fadi Fawaz out of his £97.6 million will, according to reports.

The Wham! singer has left the bulk of his fortune to his sisters, court documents have revealed.

George Michael’s sisters Melanie and Yioda will get an equal share of all the singer’s major assets, including his two London homes, standard.co.uk reports.

But according to The Sun, the star’s former partners Fadi Fawaz and Kenny Goss, who he was with for 15 years, will receive nothing.