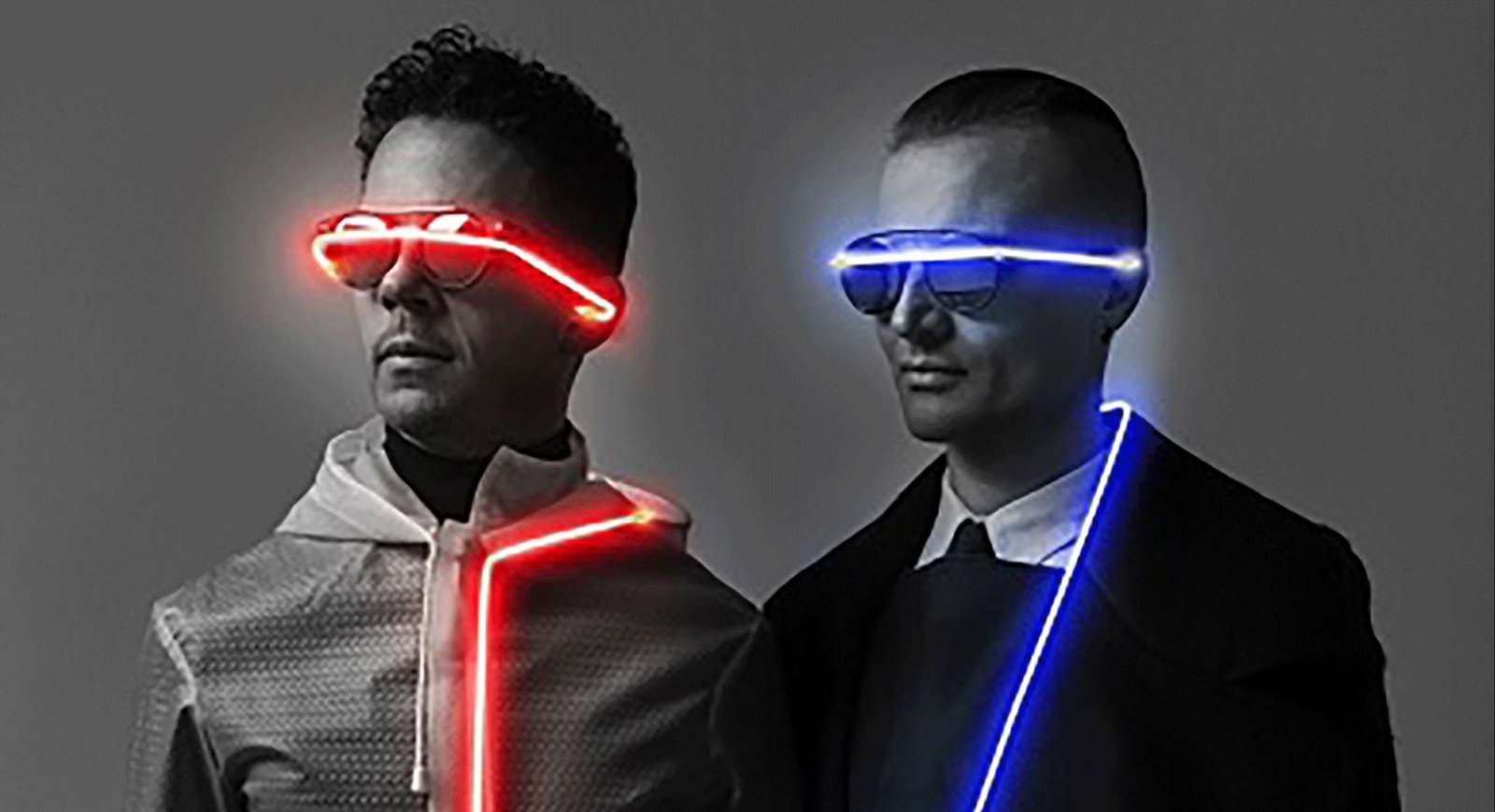 Over the years, Ra Black & Andrew Armstrong AKA Monarchy have become one of pop music’s most exciting duos with their own unique brand of euphoric synth-pop. Throughout their career, the London-based band have garnered numerous accolades and achievements including releasing 2 LPs (Around the Sun in 2011 & Abnocto in 2015), racking up millions of streams worldwide and performing headline shows in Berlin, Madrid, New York, Los Angeles, London, Paris, Seoul and Moscow.

Now the dynamic duo are back with their anticipated third LP Mid:Night – comprising of 8 distinctive vocal-led tracks which explore a variety of themes such as sex, love, lust, conflict and classism set to a playful, uplifting and undeniably catchy sound.

«We got bored of being moody and serious, and wanted to have some fun», says the duo. «In a way, I feel we’ve gone full circle, and we’ve gone back to the sound of our very first track from 2009. Kind of slightly French, synth wave, cruisy, a night track. This album really gets that sound, and I think fine tunes it. I like that it’s super short as well. It’s like a nice moment, that doesn’t overstay its welcome».

UK-based band Monarchy is Ra Black & Andrew Armstrong – both originally from Australia. They met in London in 2009 and immediately started to create music together, leading to their acclaimed first album in 2011 – which had excellent reviews from the likes of The Guardian and NME. Since then, their popularity and prestige has continued to rise. Their second album (released in 2015) included the single “Disintegration” starring burlesque super-star Dita Von Teese. Monarchy has also performed at some of the world’s leading festivals including Coachella, Eurosonic, Lovebox, Pentaport, Mad Cool and Reading and Leeds.

Mid:Night is out now via Warner Music and available on all digital stores, CD, and limited-coloured vinyl.