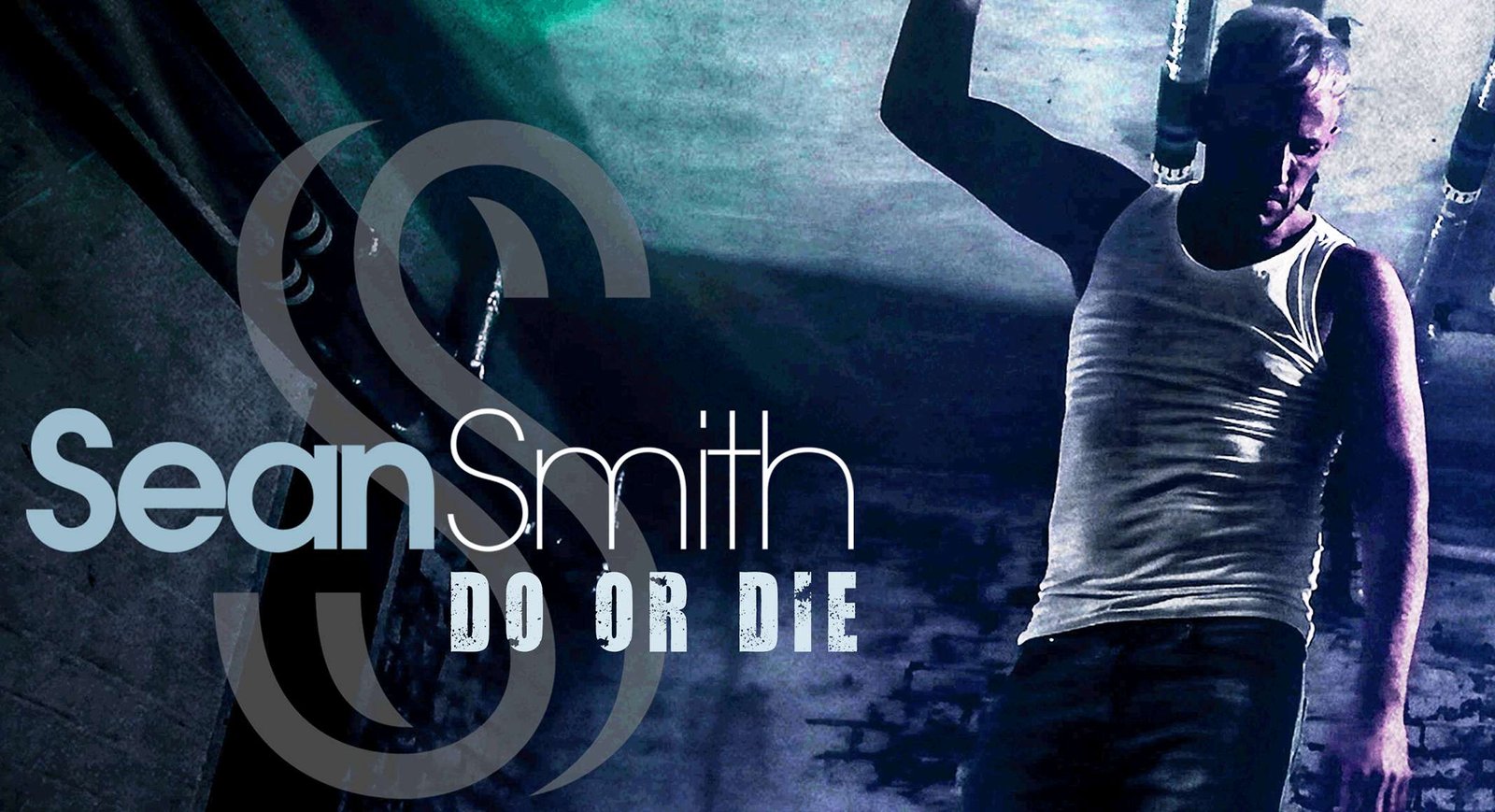 He was once known by most for his squeaky clean, bubble gum pop image in X Factor sibling duo Same Difference who sold over 300,000 records.

Sean Smith signed to Energise records as a solo artist and released his debut solo single «Turn Me On» in September 2016. The single became the labels fastest selling physical single and the remix EP reached #15 on the UK iTunes dance chart.

Sean released his second solo single «Magic» in May 2017. The track reached number #29 on the UK iTunes dance singles chart and was the labels most streamed track of the year.

His third solo single «Fire» was released in November 2017. The track reached number #4 on the UK iTunes vocal album chart.

Sean released «Verona» a duet with Australian singer Peter Wilson in August 2018. The single charted on the iTunes Charts in 12 Countries and reached number 1 on the World Gay Music Chart.

Sean says «My sound and style is evolving all the time and I’m proud of that. I know my loyal fans will join me on the journey, but I hope I can win some new fans on the way too».

The new sound will be showcased track by track on his new album, out later this year.

He said: “I can’t wait for everyone to hear the new album and hear me as a solo artist, it’s something I’m extremely proud of and I hope everyone will enjoy and like the direction I’m taking».

«Do or Die» is written by Anders Borgius & Nalle Ahlstedt & produced by Nalle.

«Do or Die» are great pop tune that you’ll love to play again and again, so you got something to look forward to – the wait is almost over – it’s out on 28th February 2019 world wide.