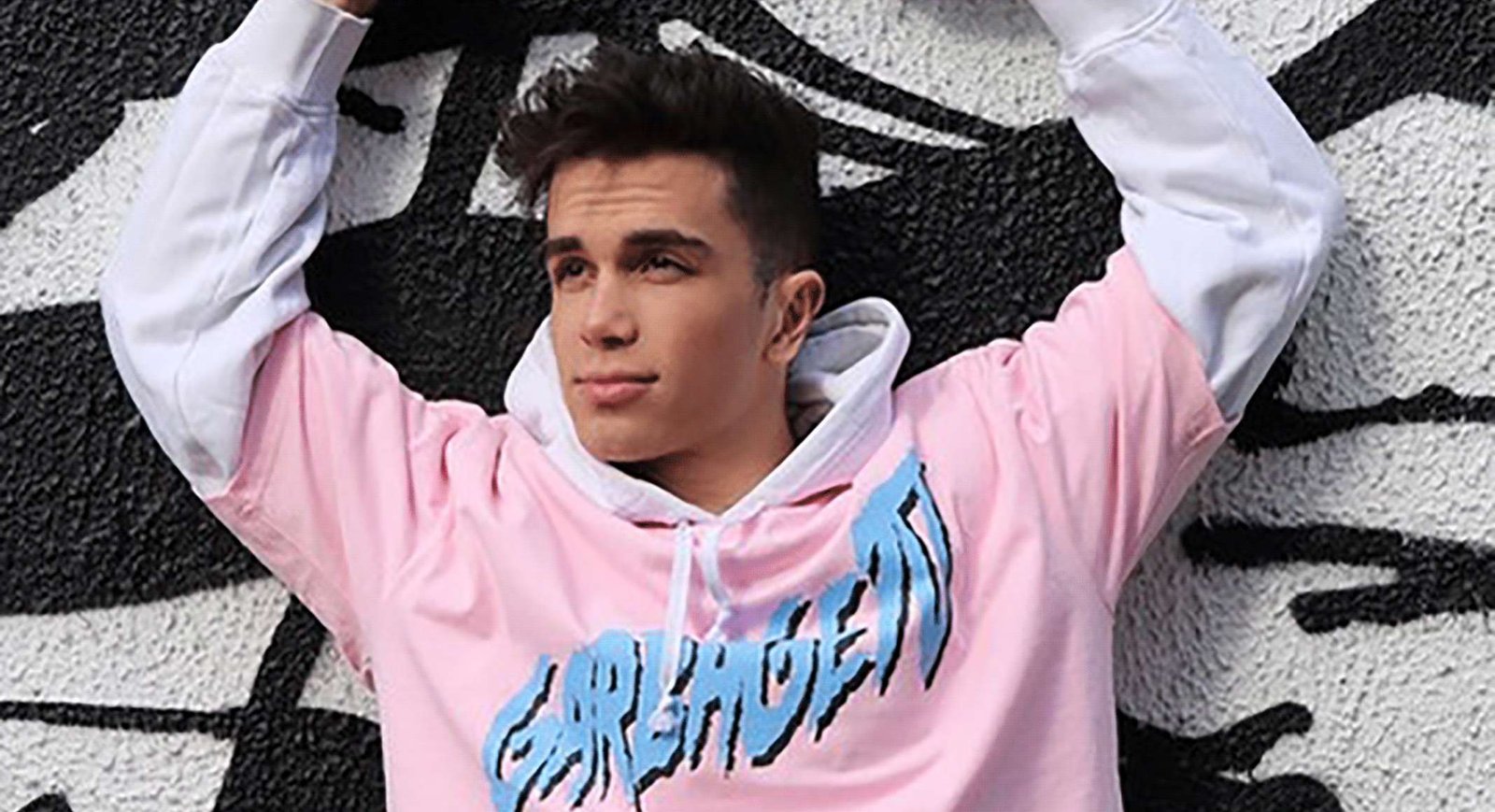 Drew Schiff makes his triumphant return to pop radio with «Ride the Wave», a song he wrote, about the importance of leaning on loved ones in times of need.

«There have been times I have felt I wasn’t strong enough to deal with a problem», he reflects. «I’m a strong guy, so yeah, I probably had most of what it took to rise above the crisis but sometimes, when things get really dark, everyone needs that tiny ray of light, that little whisper of ‘I believe in you’, to help overcome what appears to be insurmountable». «Ride the Wave» is Drew’s third single release. It is being distributed by AWAL and is available on iTunes, Spotify and all digital platforms. All proceeds from «Ride the Wave» are being donated to the Stonewall Community Foundation.

«I’ve encountered lots of storms over the past few years but if I had to pick the one that has been most impactful on my life, it would be when I was forced to leave home due to my being different than what my parents dreamt me up to be».

Growing up in Hungary, Drew enjoyed a nice childhood surrounded by his sister and cousins, who were like siblings to him. Everything changed, however, in his teen years with the divorce of his parents and his mother openly objecting to Drew’s sexual fluidity which resulted in some very bad fights.

Drew found solace in pop music. «Pop artists like Pharrell, Kanye West and Lady Gaga provided an escape from the everyday wreck of my life», he explains. «They helped me to ride the wave of my troubles until I was ready to make it out on my own».

He didn’t know it at the time, but the pop singers would also play an important role in shaping Drew into the artist he is today. He writes and records songs that take listeners on journeys. His first single, «Ray-Bans», is an upbeat, fun, summer-y track. His second single, «It’s Just Today», about missing a special someone, presents a more sentimental side to the young singer. In «Ride the Wave», he digs even deeper into his emotions.

«I tend to write a lot about love and relationships, including heart ache and issues with exes. Relationships aren’t easy», Drew laughs.

«I guess I want to provide music for the soundtrack of people’s lives», he continues. «Music that relates to all situations. We all have multi personalities, you know. At times, I love to dance and feel hot and dangerous but there are moments I feel incredibly shy or hurt. I’m man enough to admit I cry sometimes, especially when I reflect on my relationship with my mother».

Though Drew has split ties with most of his family, he counts himself lucky to have forged lifelong friendships with men and women in the LGBTQ+ community. It is a big reason why Drew decided to donate all proceeds from «Ride the Wave» to the Stonewall Community Foundation.

«This year marks the fiftieth year of the Stonewall Riots, the very first modern-day LGBTQ+ march», the thoughtful singer says. «Back then it was against police oppression and basic human rights. It makes you stop, think and appreciate what the generations before us have done. The liberties we all have now to live our lives, be ourselves, and not just be accepted and tolerated but respected and celebrated».

Drew Schiff’s «Ride the Wave» is available on iTunes, Spotify and all digital platforms. All proceeds from «Ride the Wave» are being donated to the Stonewall Community Foundation.

Drew Schiff‘s «Ride the Wave» will be added to the LGBTQ Music Chart this Sunday (you can vote on this week chart here).

Manage Cookie Consent
To provide the best experiences, we use technologies like cookies to store and/or access device information. Consenting to these technologies will allow us to process data such as browsing behaviour or unique IDs on this site. Not consenting or withdrawing consent, may adversely affect certain features and functions.
Manage options Manage services Manage vendors Read more about these purposes
View preferences
{title} {title} {title}
Go to mobile version
Loading Comments...