Bahoz & Baran and their «Zig Zag Gun»
B 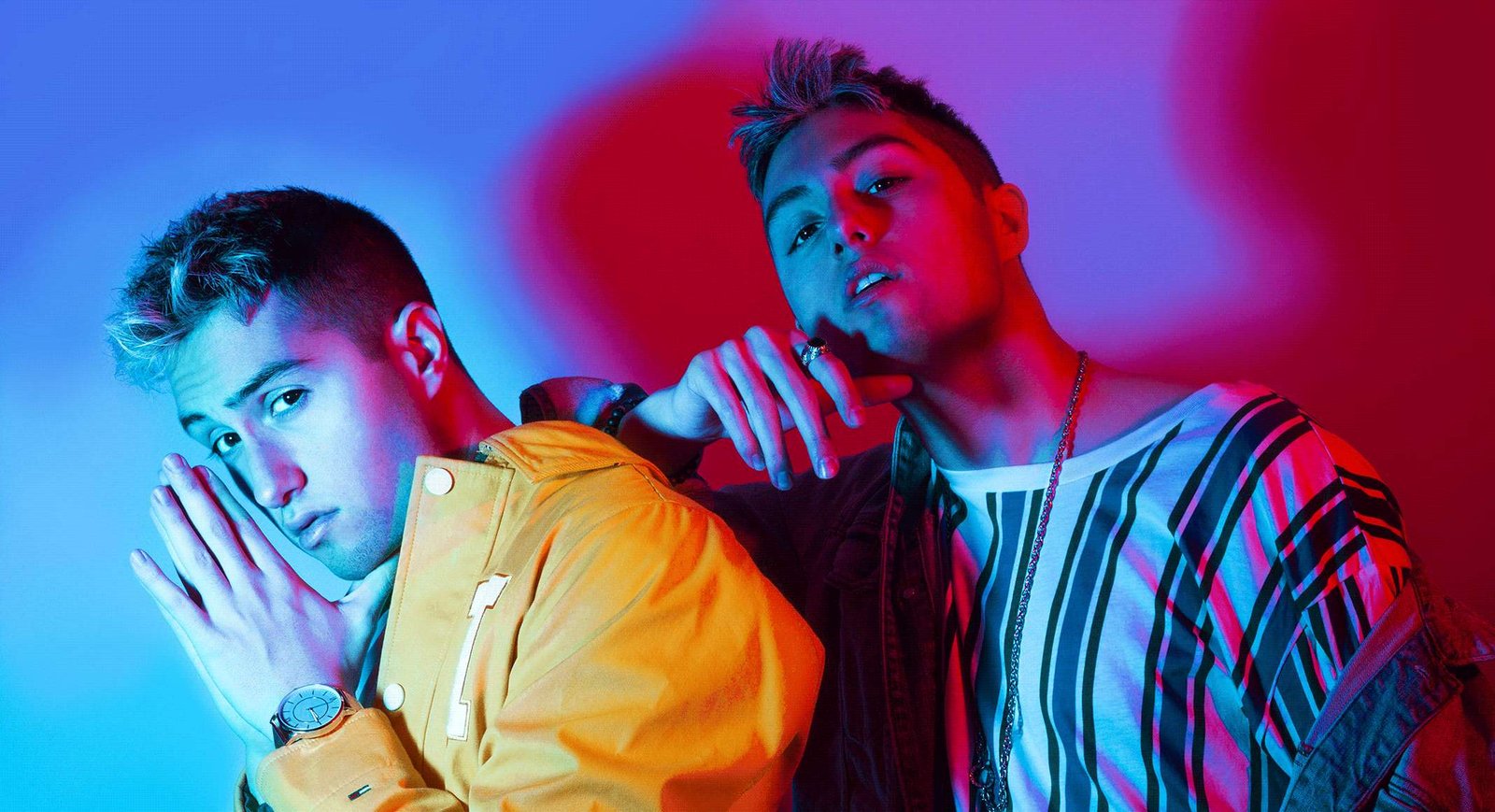 The Swedish twins and artists Bahoz & Baran are here with their new single «Zig Zag Gun».

Bahoz & Baran have been singing and dancing since they were kids. Their voices, moves, energy and their attitude have left an imprint on fans all around the world.

The twins started making themselves known with covers on Facebook that have received hundreds of thousands of streams, partly due to campaigning for big companies such as The Swedish Cancer Society – Cancerfonden.

Collaborations such as these lead to B&B getting the opportunity to work with Multi Platinum-awarded producers.

«Zig Zag Gun» is a flirty and happy pop song ( you can’t avoid to be happy while listening to it) that definitely evokes summer vibes and will be played live on several festivals in Europe throughout summer 2019!

Bahoz & Baran has used their Swedish charm to get their «Zig Zag Gun» to be added to the LGBTQ Music Chart this Sunday as newcomers ( you can vote on this week’s chart here).