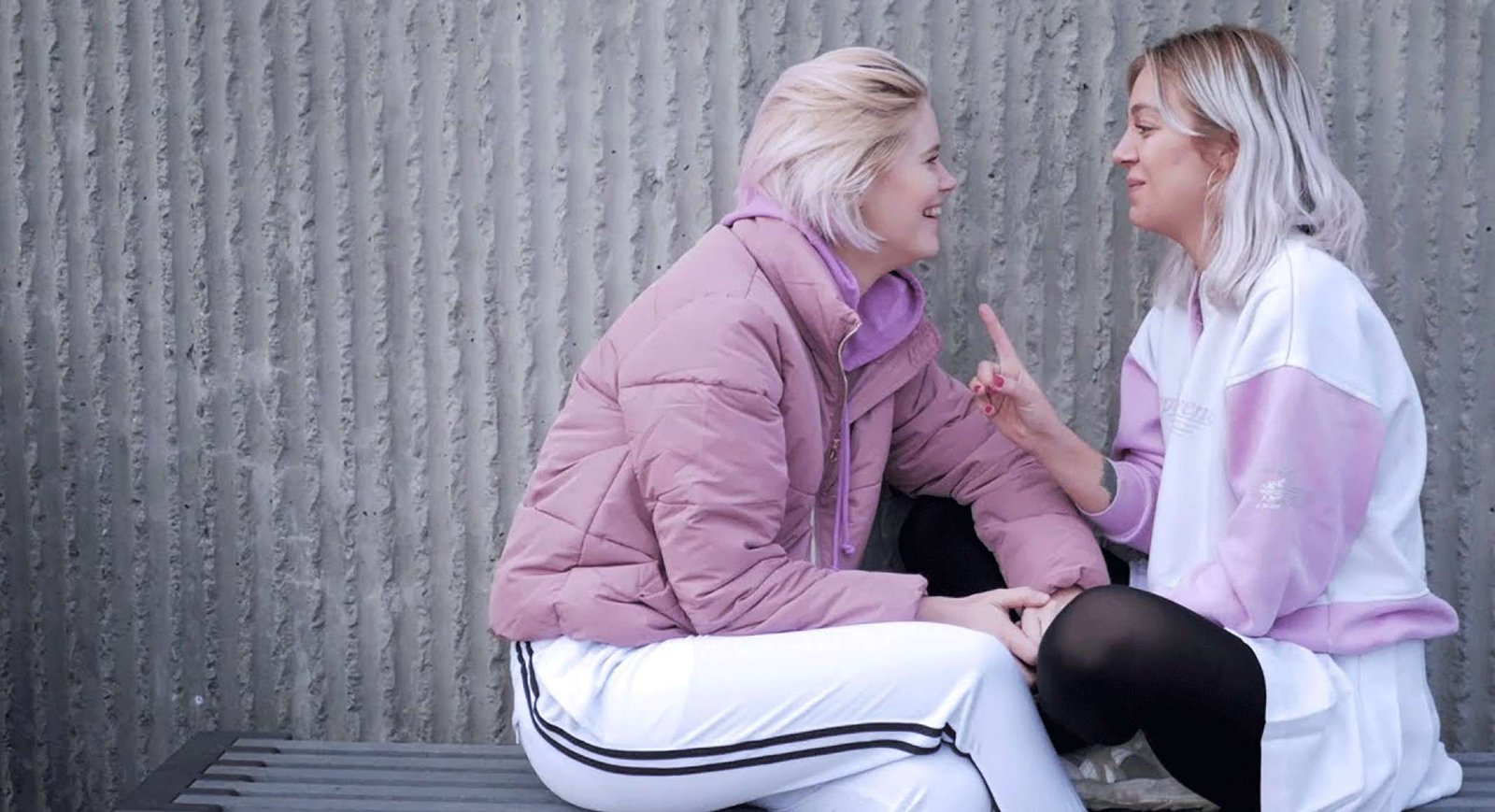 This single - «Never Work» from danish producer/singer Fjer, was released on the 31st of May.

Besides flexing her vocal chops on the melancholic track, she has also directed, shot and edited the accompanying music video.

The music video for «Never Work» shows a lesbian couple, struggling to making the relationship work. Singer/producer Fjer explains to me : «No matter how hard you try to make something work with someone, it won’t if you’re the only one trying. A hard realisation I had last year when I was in a bad routine with someone».

She finished off 2018 with the release of her debut album «You Again», which was greatly received with radio play on danish radio station P3 and Amazing Radio as well as a nomination for «Best Pop Release» by danish music magazine Gaffa.