Carl Emani Out With a New Single «I Din Värld»
C 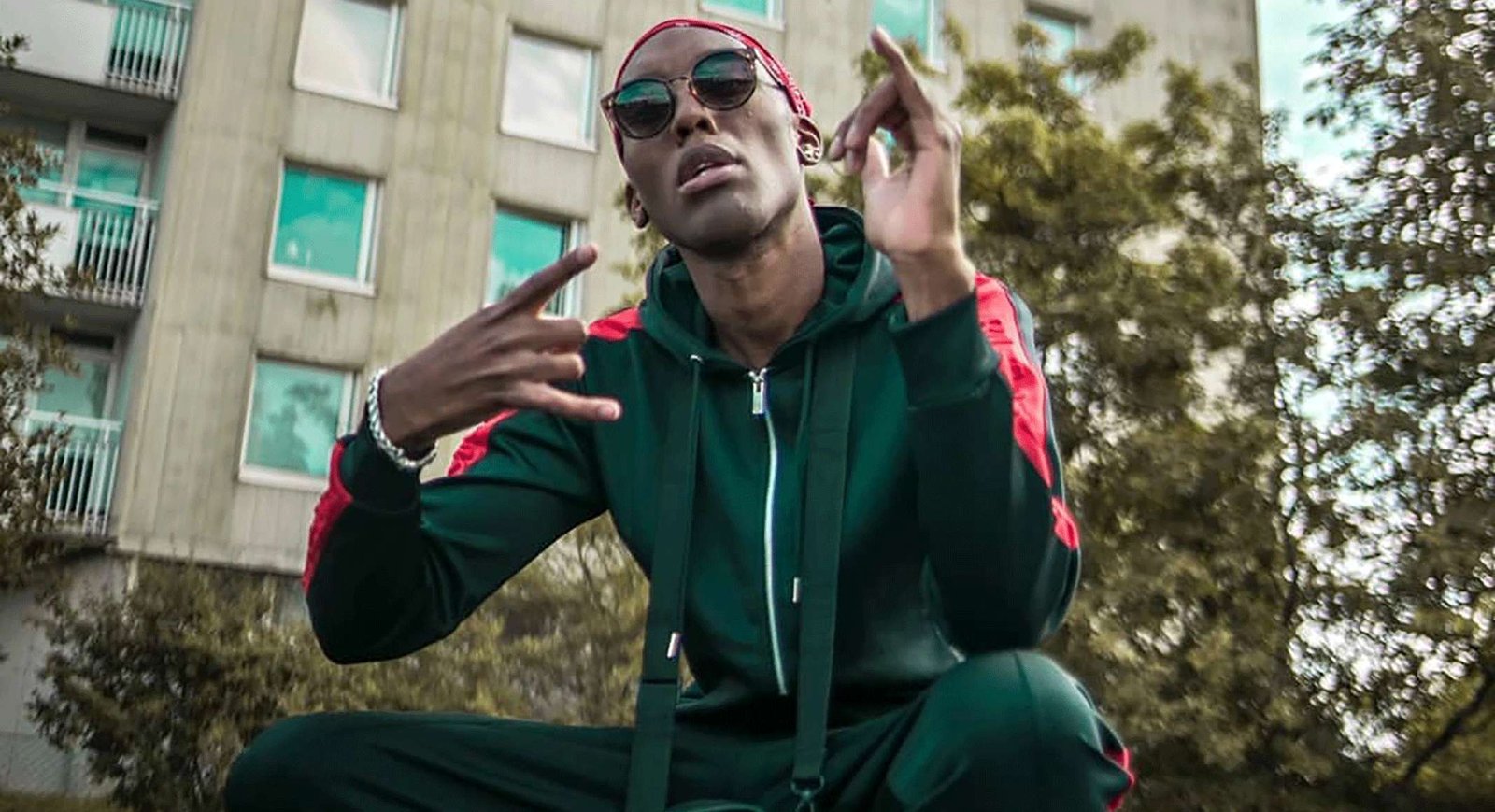 Carl Emani‘s music and sound are characterised by stylish productions, well thought out tunes and modern, urban pop. Some words that quickly describe the artist are charisma, humility, energy and joy.

The new single «I Din Värld» quickly sets itself on repeat in your head and it goes great to listen to in most different moods, as well at the club, as at home in the TV lounge and the single conveys a beautiful longing while giving a feeling of the will to release control and just live in the present.

Carl Emani is inspired by artists like Pink and Lil Kim and of the 90’s music’s catchy melodies.

The message in the new single describes the artist himself as; «live like you live forever,
but also live like you can die tomorrow».

The song is written by the artist himself produced by Wayne Silverback.

Carl Emani’s «I Din Värld» will be added to the LGBTQ Music Chart as a newcomer this Sunday – ( you can vote on this week’s chart here).