Paul Andrews debut album «Light and Dust» is out for grabs!
P 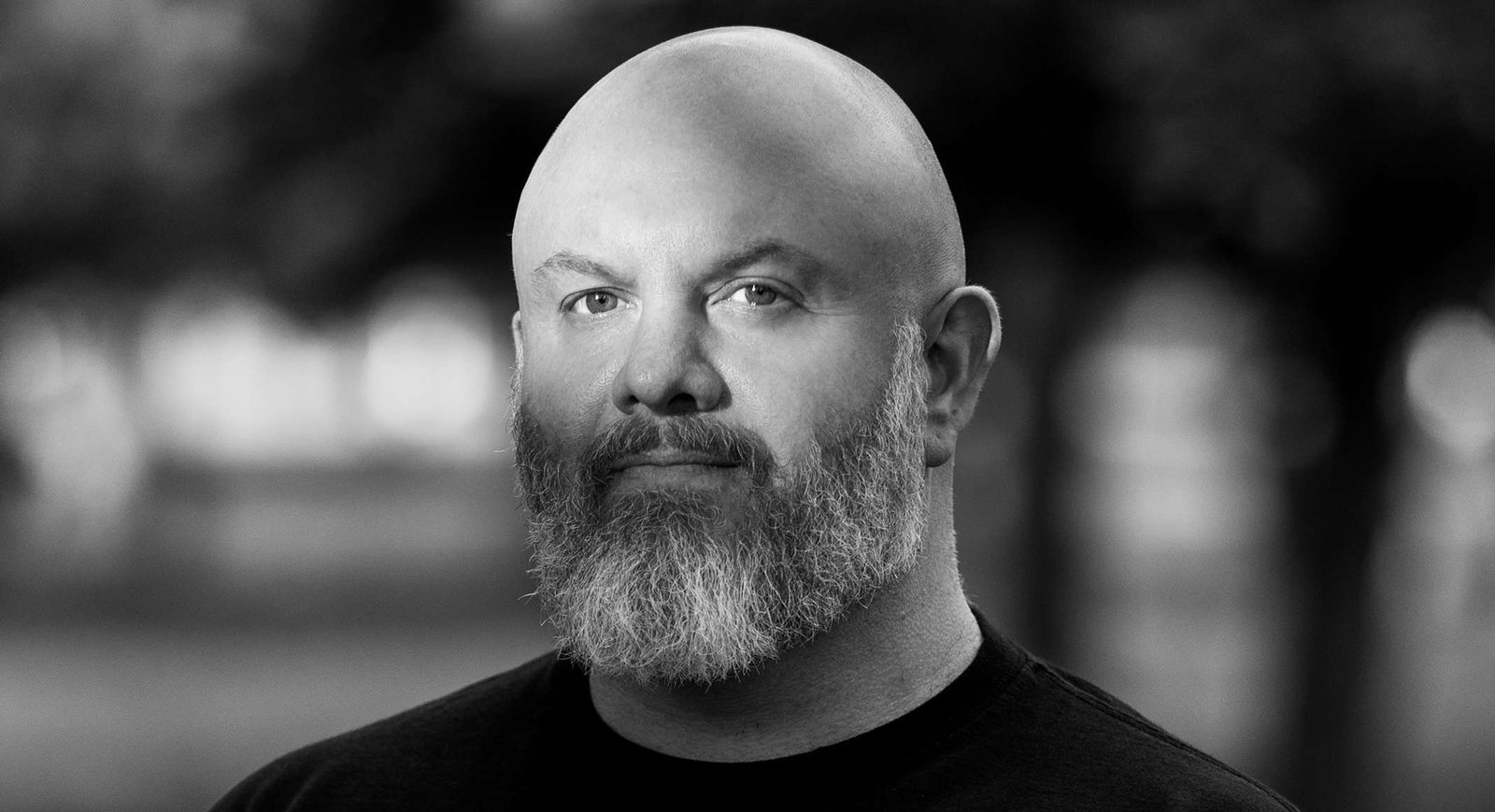 Paul Andrews has released his debut album «Light and Dust». The eleven song collection was written, arranged, performed, and produced by Paul Andrews. Album mastered by Jim DeMain in Nashville.

Paul Andrews, the New York-based singer/songwriter, unveils his debut album «Light and Dust». The collection of eleven songs is a vibrant contemporary production that recalls another place, another time.

Though unconditionally pop, «Light and Dust» is more than the sum of its parts. Consider it the bastard child of Seal, Martin Fry/ABC, Bryan Ferry, Goldfrapp, Pet Shop Boys, Marc Almond, and George Michael. It is blue-eyed soul for modern times.

«Light and Dust» takes the listener on a sonic journey, playing with subtle textures and taking diverging paths to tell a story. Each listen proves revelatory, unveiling the nuance in this lush landscape. Paul’s compositions come from a base of pure musicality, purposely steering clear of current trends — a clear indication that he intends these songs to be appreciated regardless of the period. Lyrically, Paul writes about perception, intent, and identity, while also exploring his views on spirituality, life, and love… along with the occasional struggle. Paul’s voice has been likened to those sing/songwriters of the 70s with a pure dynamic tone. His vocal style ranges from R&B flavored pop to jazz-tinged standards to etherial folktronica, perfect for his stacked floating harmonies throughout his songs.

Lead focus track, «Sunlight on Water», was inspired by childhood memories of family vacations to Virginia Beach; a time of living without cares, fondly remembered by a man who is now older and bears the weight of life.

Paul wrote the intimate and poignant piano-based title track with his husband Tom in mind, though it’s not your typical love song. Instead, Paul wants the listener to think about love in terms of sharing our individuality and our true identity—the creative light that is exposed when we move beyond our ego (our bodies). The stage: a couple at the end of their lives, lying together in the still of a sunlit room, watching their bodies slowly erode (as dust) and feeling a sense of complete love. Musically, Paul channels his favourite composer, Claude Debussy, with quiet sonorous chords and understated melodic ideas metaphorically representing how dust can hover in the light.

This album is a reflection of Paul’s musical mindset during its production. «I understand this album isn’t for everyone. I have something unique to offer, not that my style hasn’t been done before, but how I put it all together — from songwriting, to how I play, how I sing, to how I mix — is distinctly ‘me’. I purposely didn’t want to repeat any arrangements on the album; each song had to have its own sound and feel; its own identity».

With «Light and Dust», Paul has created something different than what makers of present-day pop music are offering. With lush soundscapes and sultry atmospherics, Paul’s songs are reminiscent of a time when pop music could be sophisticated. «I’m hearing the same writing and production patterns across so many songs now», explains Paul to me. «I don’t mind being an unconventional artist because I believe there are listeners out there who are looking for something different», he ads in the end.

Paul Andrews «Sensual» are the «Newcomer Of The Week» on the LGBTQ Music Chart for Week 30 2019 and will you keep it on the chart – head over here to vote!

You can take a listen to his album below.