Alx Luke are not in the «Shadows»
A 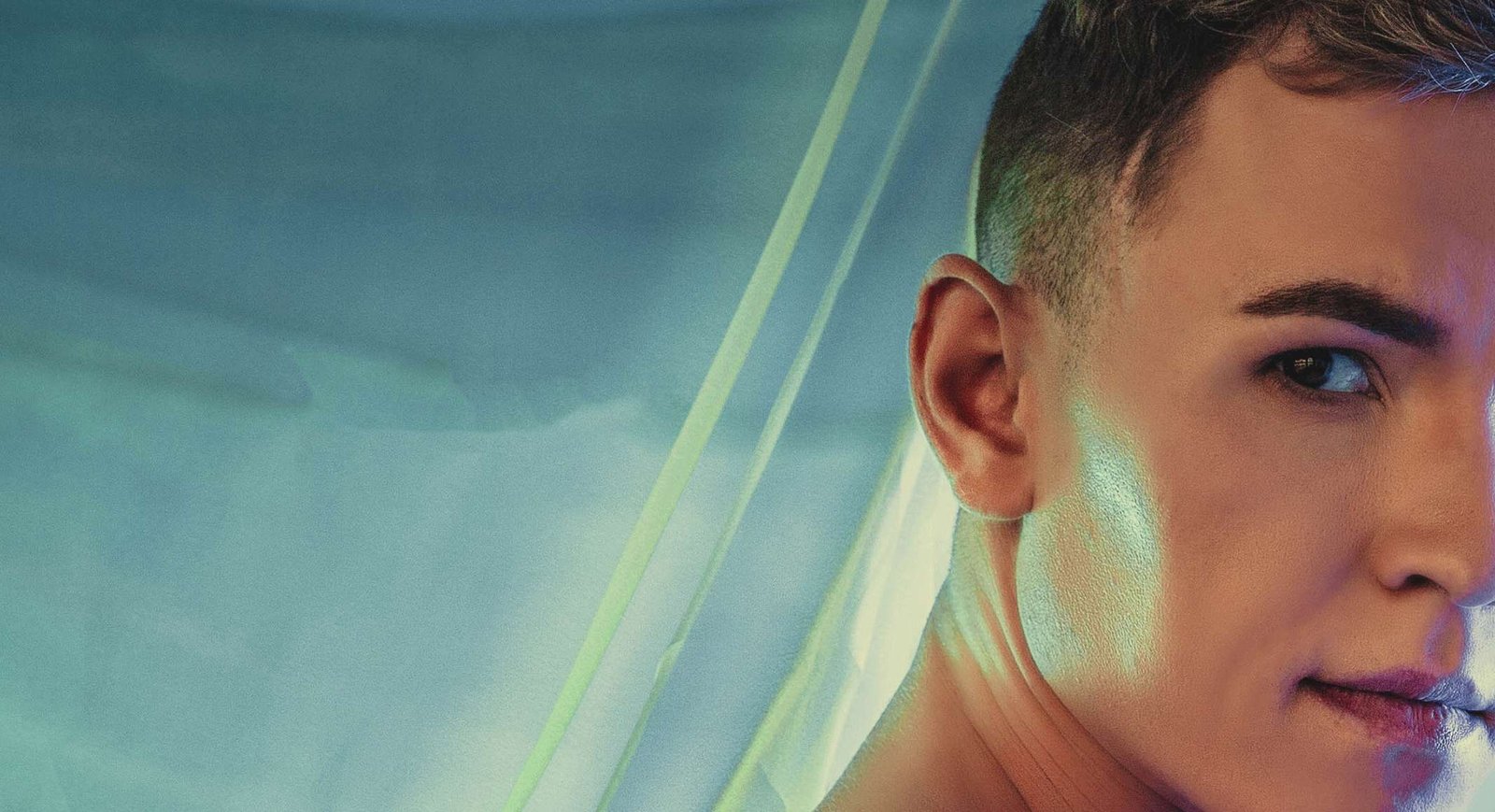 LGBTQ+ Superstar Alx Luke are describing himself as an artist, singer and songwriter and he want's to share his new single «Shadows» with our readers.

He describes his music to me as Urban Pop that’s are sexy, positive with dance elements in most of his tracks.

He thinks it’s amazing in how many different ways we can express ourselves, for me it was music and songwriting first but it wasn’t enough!, he tells me.  Then he found another passion of his – cirque… since i started doing arial circus i felt complete.

I would describe Alx luke as an artist who loves to surprise his audience, give them something fresh and breath taking… ( he just literally took my breath away).

Alx Luke’s «Shadows» will be added to the LGBTQ Music Chart this Sunday as a newcomer and if you want him to enter the chart – the you need to come back and cast your vote next week (vote on this weeks chart here).