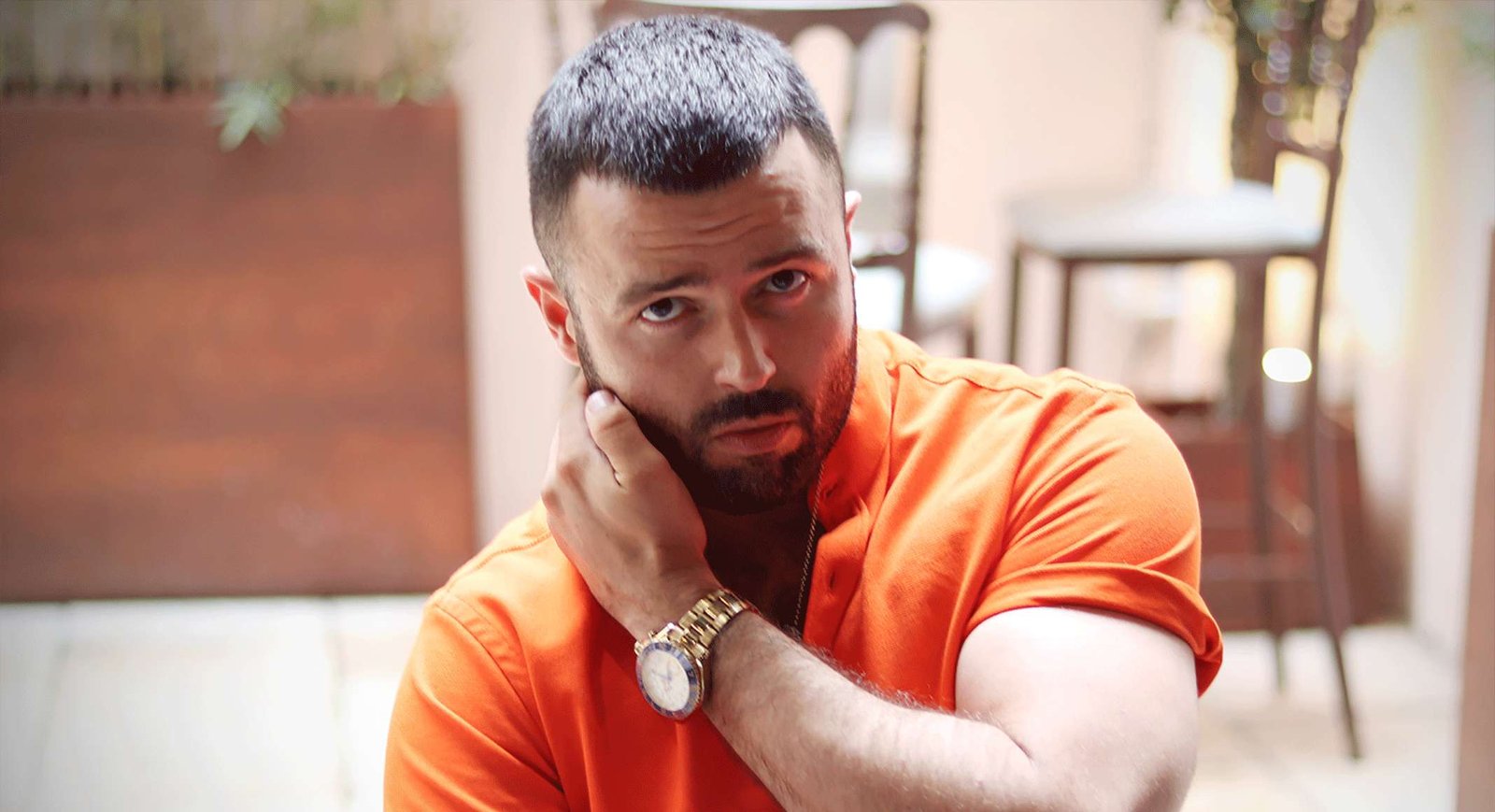 Robert O’Connor is releasing a new mix of his latest single «Real Good Fight» following a contest that allowed aspiring producers to put their own spin on the motivational track.

«Remixes have always been an integral part of my music», says Robert O’Connor to LGBTQ Music Chart. «This single was an experimental moment for me, deviating from my recent country output, and now seems like the perfect time to fully embrace that by collaborating with new names in the EDM community».

Skynem GT, aka Peruvian producer Jordan Arteaga, was a clear winner with his tropical transformation of the track, reminiscent of EDM acts such as Kygo. Robert says: «It stood out as being more than just a remix, even at demo stage – and since then I have worked with this producer in his tireless effort to turn out a remix that matched his vision and mine».

The single acts as a trailer for the «Real Good Fight» Remix EP which also contains remixes from Crucethus, Aiyi, Michele Pezone and L.E.G.I.O.N X LFLN, the latter three also entries in the contest.

Explaining the thought process behind the release, Robert said: «As an independent artist I have to find new ways to reach people – that might mean going out and playing the song unplugged with my live band, or releasing an experimental house remix that can be played in a nightclub – it’s about expanding my audience and my appeal, and I also happen to be having fun and growing as an artist while doing it!»

Lyrically, «Real Good Fight» is about the mountain we are all climbing in our lives. With lines like «But I know that in the universe, there’s a bigger plan for me», there is a touch of self-help about the song, which Robert says he wrote in ten minutes using the voice notes app on his iPhone.

«I kind of wanted to reach out to people who are going through a hard time and just say ‘nothing is permanent, I promise you’ll come through the other side and see the light again». He adds in the end «Music has always been medicine for me and now I want to be that for other people».

I got the chance to take a listen to «Real Good Fight» (Skynem GT Remix), and you really got a great treat waiting for you later this August. It’s catchy and tropical with a touch of Irish charm and very addictive! Looking forward to listen to the whole remix EP in the end of August.