His New Single About Overcoming the Trauma of Conversion Therapy
H 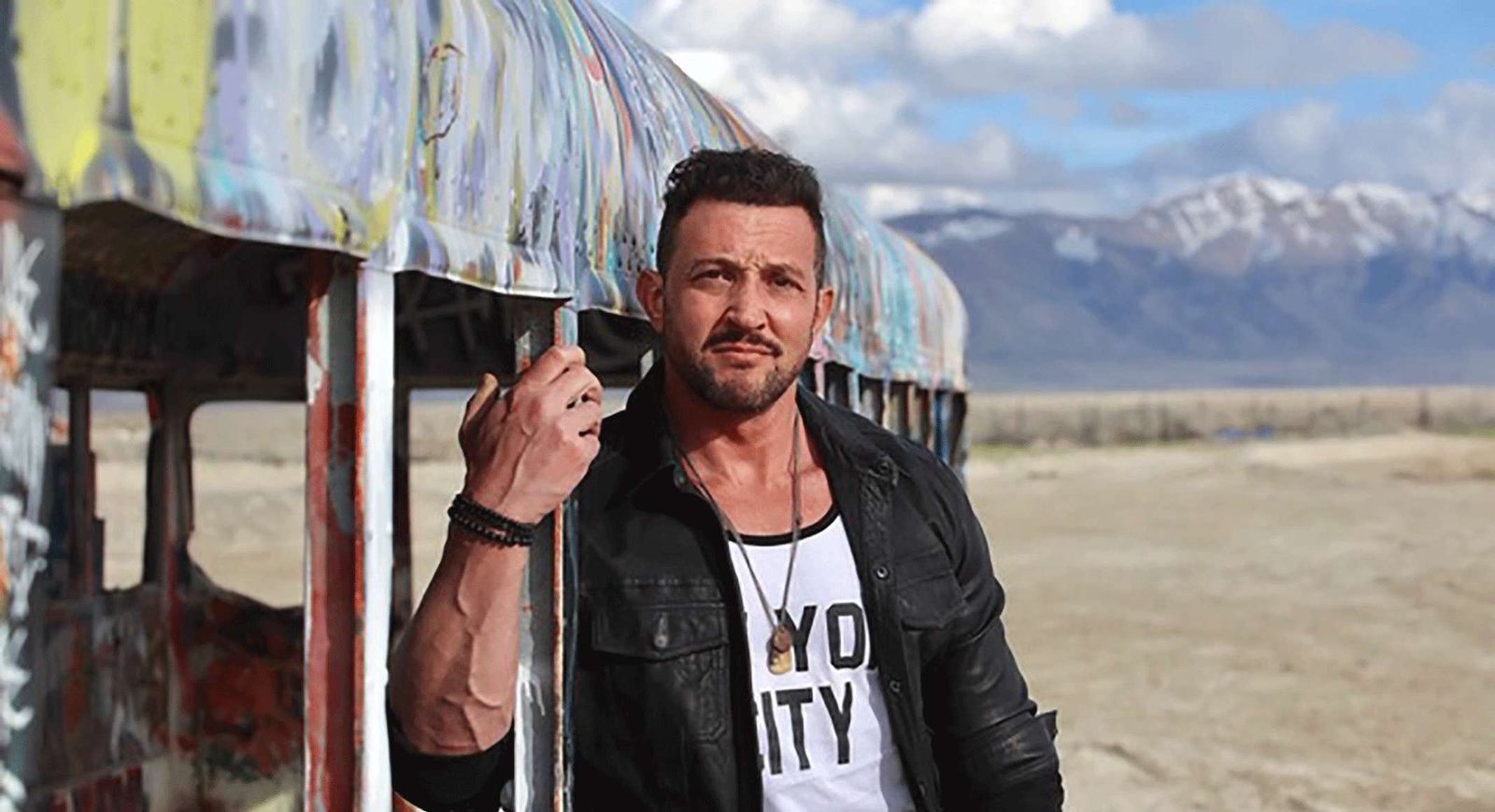 Recorded in Salt Lake City, «Survivors» is an anthemic pop track, written by Swedish songwriting duo Linda & Ylva, reworked and expanded upon by Utley to include his rallying cry against conversion therapy, the disproven pseudoscientific practice of attempting to change an individual’s sexual orientation using psychological and spiritual interventions. The stirring music video to «Survivors» features a collaboration with the University of Utah Chamber Orchestra, and the orchestral version will be featured on the forthcoming album. «Survivors» is being distributed independently and is available on Apple Music, Spotify and all digital platforms.

During the month of July, all proceeds from «Survivors» was donated to the Born Perfect Campaign, an organisation working to ban conversion therapy.

«’Survivors’ is about facing and overcoming insurmountable odds and learning to thrive in the face of adversity», explains Justin Utley from his Salt Lake City home to LGBTQ Music Chart. «It’s about survivors of abuse in all forms and how it takes a great deal of effort to move forward in life while carrying the heavy burden of trauma».

Justin Utley knows about survival first-hand. He grew up in a devout Mormon home, believing his same gender attraction was an addiction, disorder, and learned behaviour. He was required to undergo two years of faith-based conversion therapy, even taking medications prescribed to help suppress the feelings.

The therapy wasn’t successful and Justin began dating men. However, his newfound joy of freedom quickly turned to grief when the man he dated died from a suicidal drug overdose. Justin’s bishop asserted the death was a sign of God’s displeasure. Soon after, Justin’s employer discovered he was gay through monitoring his company email. At the time, Utah had no protections in housing or employment and so it was legal for them to terminate him, and they did. «My entire existence seemed to be broken and unfixable, and I got to a point where I thought not existing would be a better option. Working through that dark period of my life was probably one of the most difficult things I’ve ever done».

Justin Utley’s experience with discrimination, religious bullying, his own internal homophobia, and suicide are all depicted in the music video for «Survivors». It features a little girl (played by Justin Utley’s niece!), confronting a fight or flight moment, who learns that she has the power to survive, thrive, and learn to fly. It perfectly echoes Utley’s life mantra: even if you can’t see a silver lining, you can make one.

Born and raised in Utah, Justin Utley’s music career took off when he was selected to perform at the 2002 Winter Olympics in Salt Lake City. After breaking ties with his Mormon roots and moving to New York City, Justin became a sought-after talent, spending much of his career touring as a performer at Pride Festivals worldwide where he has shared the stage with top international acts including Dan Reynolds, Icona Pop, Tegan & Sara, and Margaret Cho.

In June 2010, Utley released «Stand for Something», a single written to inspire and motivate action towards securing LGBTQ marriage equality in the United States. The single was nominated by the LGBT Academy of Recording Arts for 4 OutMusic Awards, including Best Songwriter and Artist of the Year. It won Best Country/Folk Song of the Year.

Justin has served as a guest contributor on CNN’s ‘Faces of Faith’ Sunday news segment, NPR,
SiriusXM’s OutQ and MSNBC. He is a two-time recipient of the FBI’s «Inspiring Citizen of the Year» award, and «Artist of the Year» by SiriusXM’s OutQ Radio. He regularly provides insight on issues of faith and the LGBTQ community at colleges and universities throughout the USA.

«Survivors» is the debut single from Justin Utley’s highly anticipated third studio album, Scars. The album is expected to be one of the most heartfelt, brutally honest, thought provoking and vulnerable collection of songs he has ever produced. It also introduces an exciting new sound for Justin Utley: it is a bold move into up-tempo, anthemic and gritty pop.

«At this point in my musical journey, the gloves are off», Utley declares. «There was a time for playing it safe, but I’ve come to a space where I am no longer satisfied with the status quo, musically and personally. I don’t want to spend time placating and catering to the wilful ignorance and selfinduced biases of people, especially to those who have the power to spark change and shape a better life for LGBTQ youth».

Status quo and the «this is the way we always do things» mentality has never sat well with Utley. He recalls encountering it early in his music career when he first arrived in New York. «I was told to not talk about being gay, my experiences with conversion therapy, or Mormonism, or anything ‘weird», he remembers.

But that all changed one fortuitous night at a gig at NYC’s Bitter End. «I was playing a song I wrote about an old girlfriend who was seeing another guy at the same time she was seeing me. In the end-chorus, I subbed in a line saying «well, guess what bitch, I’m gay», and the crowd went wild.

«The club’s manager, who had heard the song sung in its original version a hundred times, asked me where the hell the new verse came from. I shared with him a bit about my past, and he told me to never hide the unique and integral parts of myself from my music. He was right».

That was the night fans heard the real Justin Utley and he and his acoustic guitar evolved from being one of a million to one in a million.

Justin Utley’s «Survivors» was added as one of the newcomers on the LGBTQ Music Chart last Sunday, so if you want it in on the chart – vote here.