Matthew Presidente goes back to his roots «With the Boys»
M 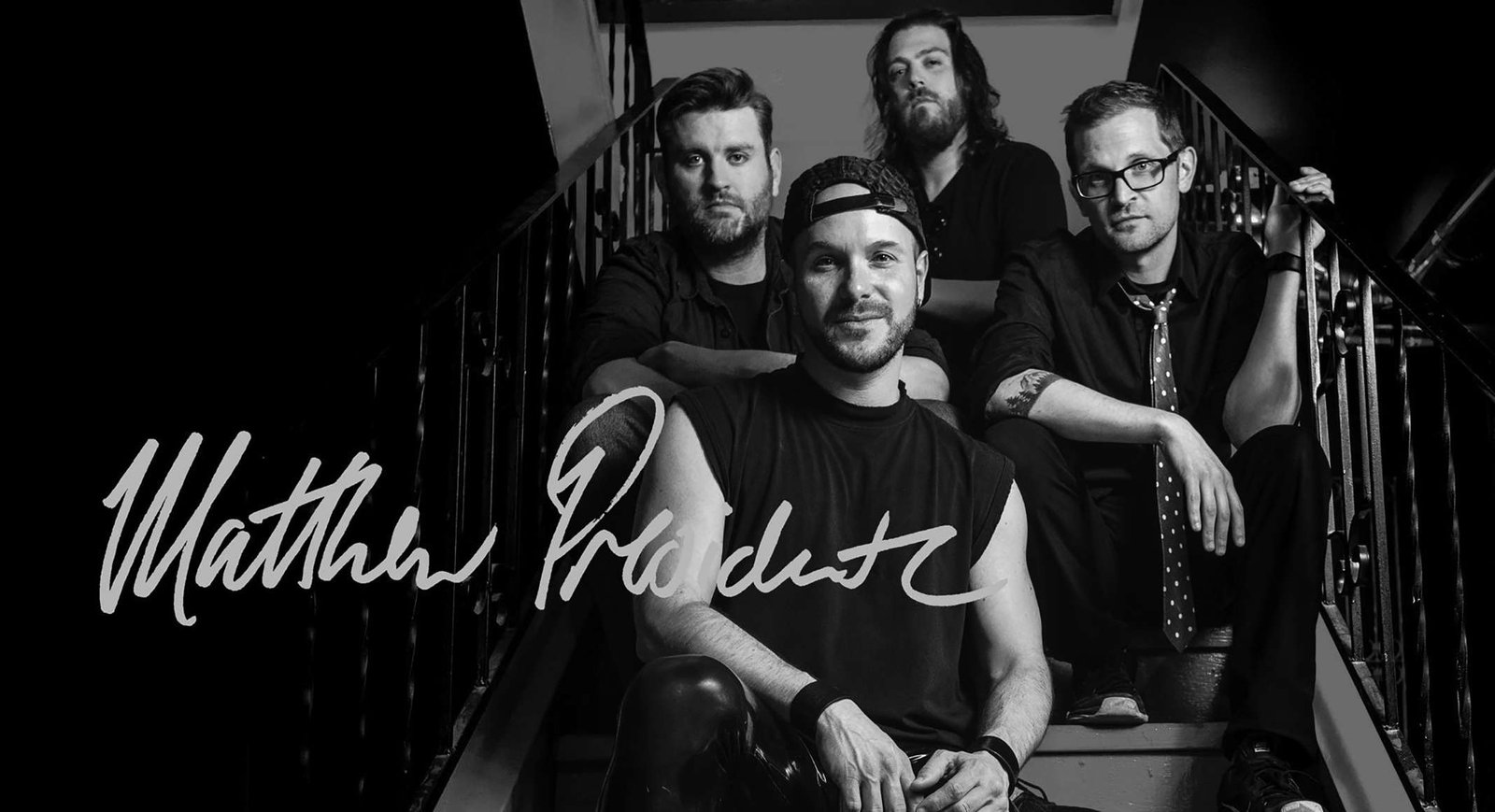 This summer, renowned Vancouver singer/songwriter Matthew Presidente has released a new collection of songs on an album titled «With the Boys».

The new recording is a celebration of an original musical catalogue as well as a long history of musical comradery – both spanning nearly 20 years. Presidente revisits these tunes «With the Boys» – a band of musicians that have all been performing together and inspiring each other for many years.

These songs, honed over many gigs and infused with the energy of his live shows, were recorded live off-the-floor at East Vancouver’s Suna Studios. Presidente and his 4-piece band deliver an album that brings together the past, while deepening the connection between these artists. It’s a tribute to old friends. Expect Presidente’s originals with a harder edge and a fresh energy.

Featuring 8 new recordings of Presidente’s songs including fan favourites, deep cuts and renditions that have developed over hundreds of live performances. Highlights include 2010’s «Rainbow Reaction»(a pride anthem which is refreshed with Mikey Chamzuk’s groovy drums and Ian Malinski’s infectious bass riffs), 2002’s ‘Red Light’ (a much updated recording hi-lighting Pedwell & Presidente’s harmonies built over their history of performance as a duo) and the quirky, previously unreleased ‘SP Death of MP’ (a staple in Presidente’s live shows) finally getting a full band treatment.

Matthew Presidente tells LGBTQ Music Chart : «I have been involved in the Vancouver music scene as well as the queer community for a very long time as a solo artist». Presidente reflects; «Writing songs, playing shows and networking. The album title refers to the culmination of a musical journey which required a lot of collaboration and teamwork. I’m thrilled that these songs are sounding better than ever and that I have the privilege to perform them ‘With the Boys’».

Matthew Presidente’s «Rainbow Reaction» will be added to the LGBTQ Music Chart as a newcomer this Sunday (vote on this weeks chart here).