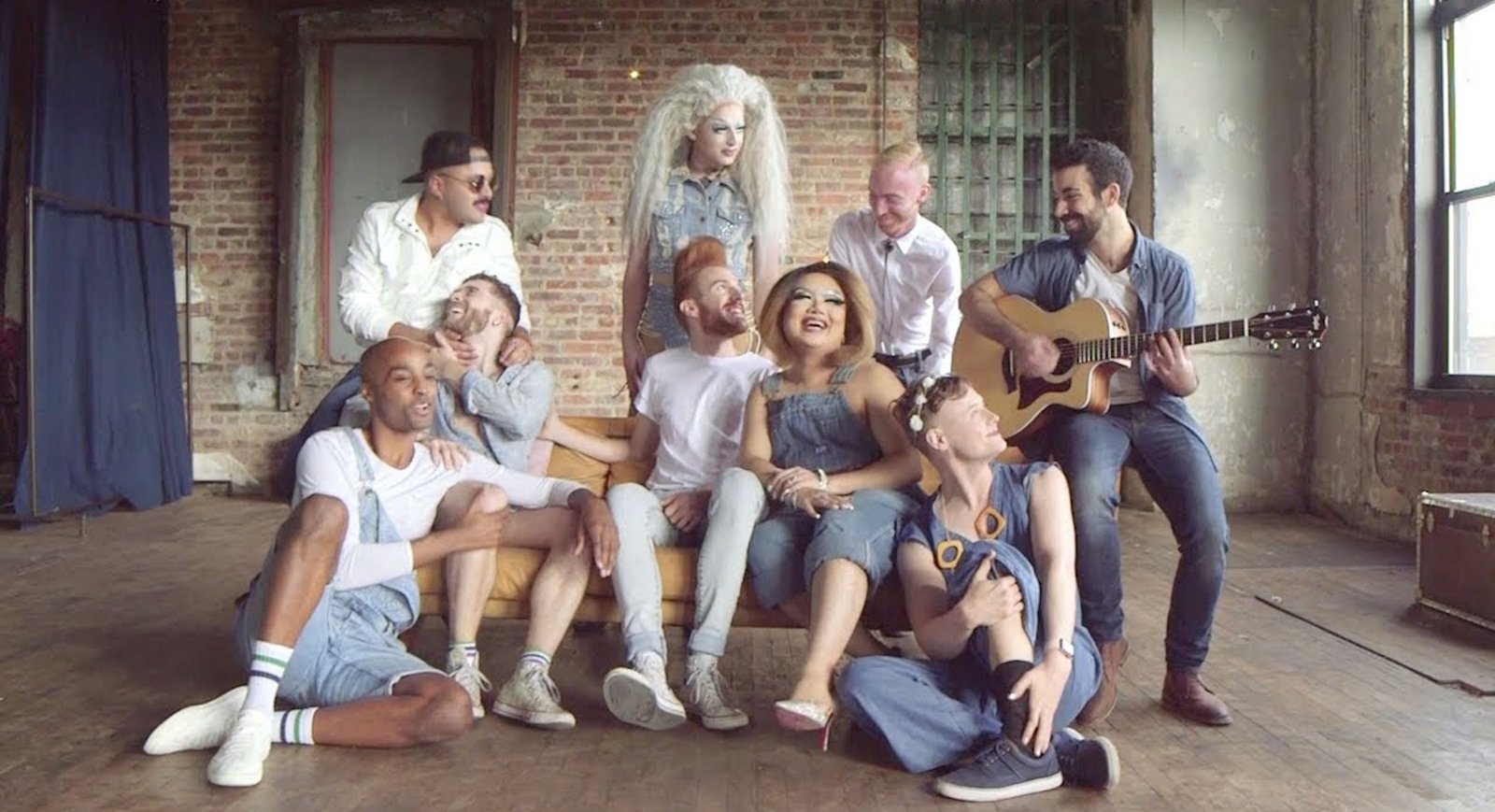 In addition to Primme himself, the visual has been helmed by fellow Queer creatives Clinton Edward (Choreographer/Associate Creative Director) and Angelo Vasta (Cinematogrpher) to compellingly represent the journeys of a diverse cast of LGBTQ+ artists and community members set against the stripped down acoustic track, co-written by songwriter Ricky Small and produced, mixed & mastered by Michael Wuerth.

Ever since the release of his self-titled debut EP in 2016, Primme has used his platform as a queer pop artist to tell his own stories and experiences through his music. With the «Boys» (Acoustic) video project, Primme weaves together stories from a spectrum of LGBTQ+ folks that defy society’s expectations of society on boyhood, masculinity, and Queer identity.

The Wuerth-produced version of «Boys» is the latest effort in a collection of remixes Primme has been releasing this fall, which have all reimagined his singles throughout 2019. The original single versions started life with Primme’s lyrical signature of LGBTQ+ advocacy and emotional vulnerability with a confectionary gloss of dancefloor sheen in their production.