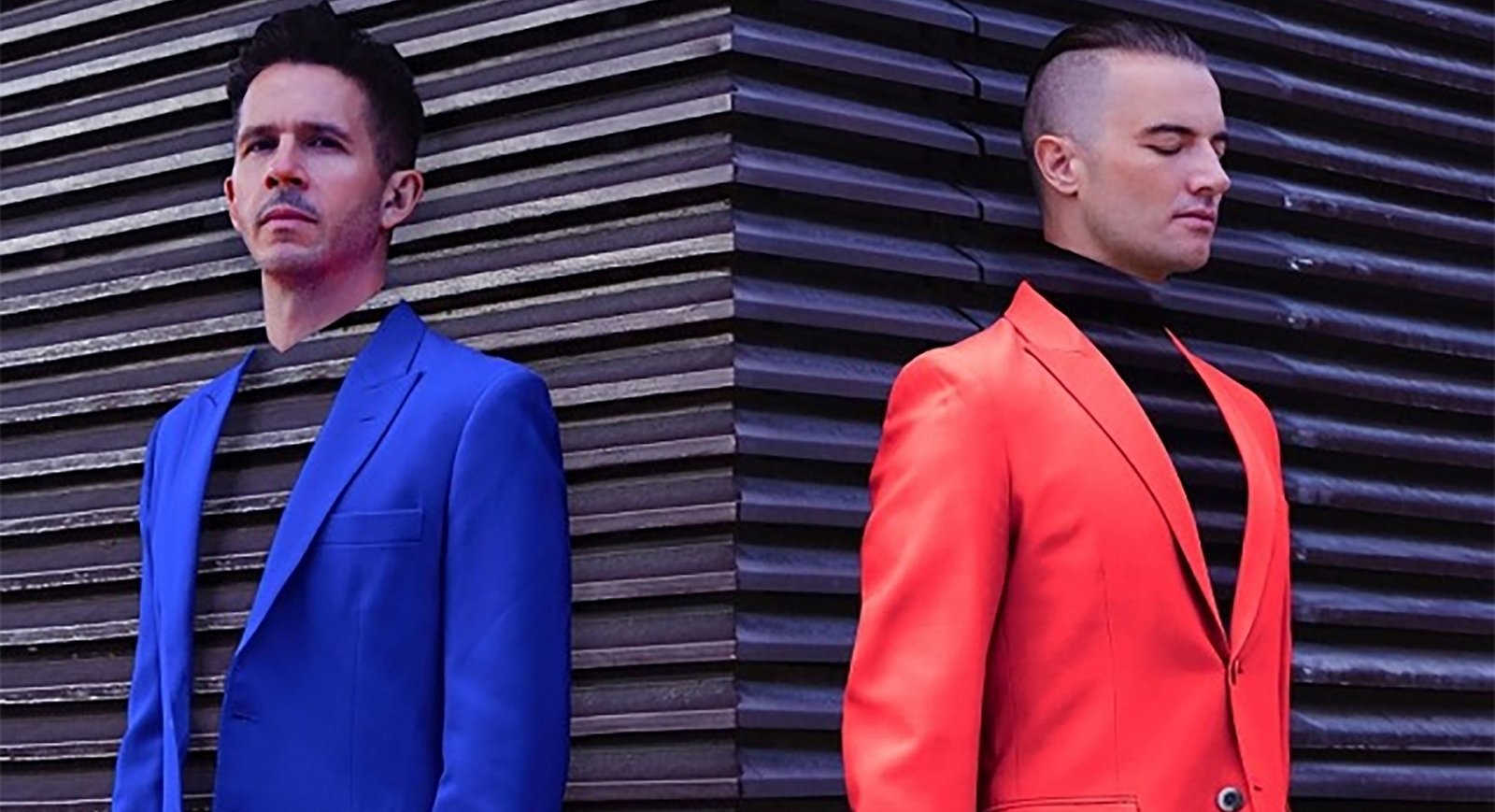 After releasing their third studio album ‘Mid:Night’ last January, and wrapping up their European tour with a sold-out show in Madrid’s iconic Joy Eslava, Monarchy has returned with a new single «Glow Vision» via Warner, the first single taken from their new album, out next year.

«Glow Vision»is a sleeping giant of a dance-floor creeper that will be everyone’s favourite new electro single in no-time. While existing fans are catered to generously, Monarchy have brought their sound on in leaps and bounds; an achievement that is testament to their ever evolving songwriting and production prowess. The duo are currently in the studio, promising more new music in 2020.

Ra Black: «Sometimes even the fullest seemingly unshakable love can feel fragile and turbulent. This song is note to my girlfriend to let her know that I may be a bit altered, a bit lost at the end of the spirals of my mind but even there I can see what I’ve always known, which is that we have a future and the future is bright».

Andrew Armstrong: «I think this one really epitomises our direction for the new album. Analogue synths and disco beats. It¹s retro, but it’s also new, it has production tricks which are definitely from now, to mesh with the retro synths and beats. I use my Jupiter 6 a lot, and then this one has the Korg Minologue working as well».

Over the years, Ra Black & Andrew Armstrong AKA Monarchy have become one of pop music’s most exciting duos with their own unique brand of euphoric synth-pop. Throughout their career, the London-based band have garnered numerous accolades and achievements including 3 LPs (Around the Sun in 2011, Abnocto in 2015 & Mid:Night in 2019), racking up millions of streams worldwide, performing headline shows in Berlin, Madrid, New York, Los Angeles, London, Paris, Seoul, Moscow (among many other places) and playing some of the biggest festivals around the globe including Coachella, Eurosonic, Lovebox, Pentaport, Mad Cool , Reading and Leeds.

Monarchy‘s «Glow Vision» are one of the challenger this week and you can vote them in to the LGBTQ Music Chart here. TIN Claps Back with New Diss Track «Weasel» This Friday