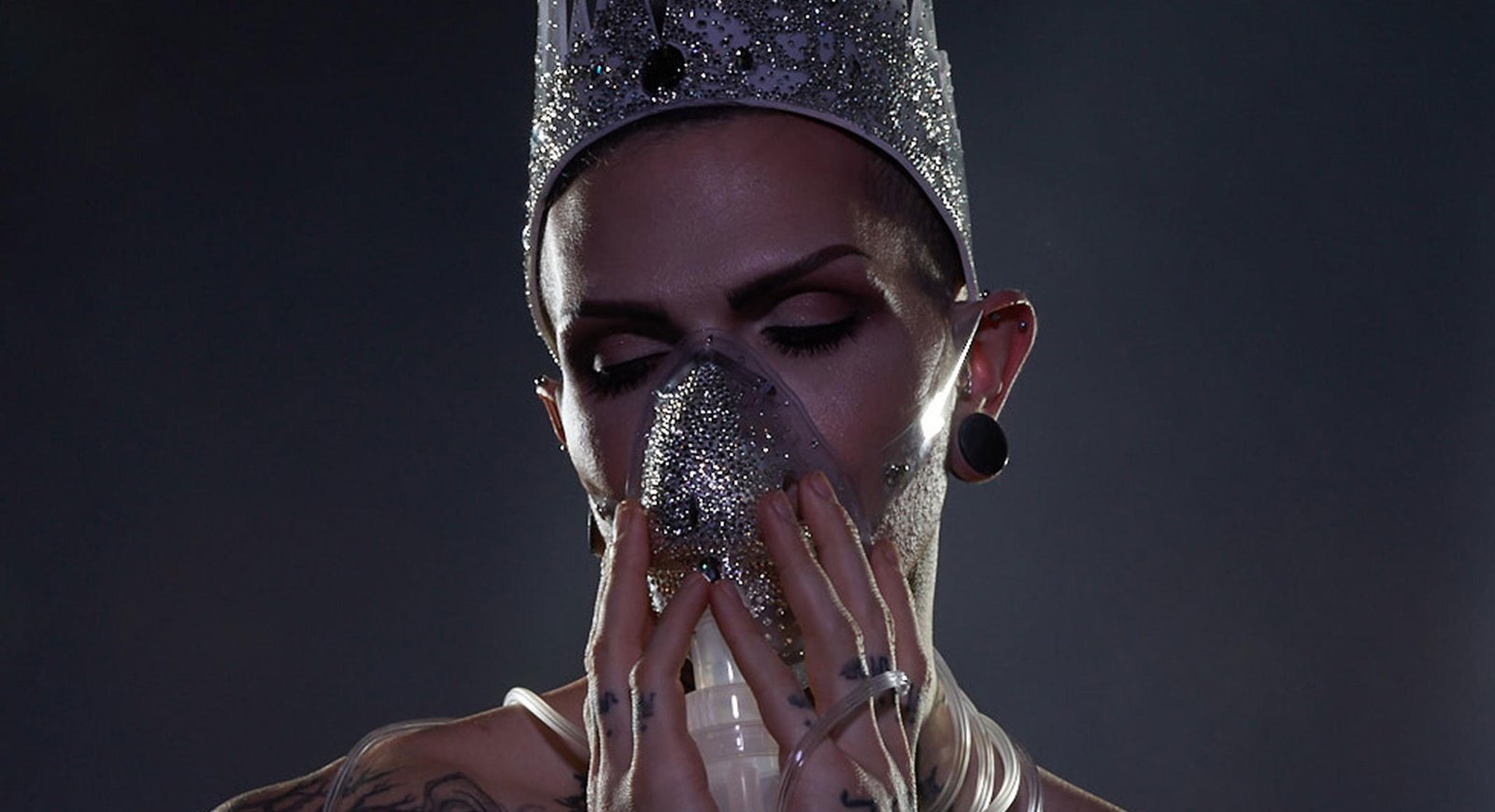 White (K)night is as biographical as it is metaphorical. The song is about using substances to conquer social anxieties, be them interpersonal or digital.

It is dedicated to anyone who ever felt out of place in either the physical or digital world.

You can vote on Danny Blu’s White (K)night here.