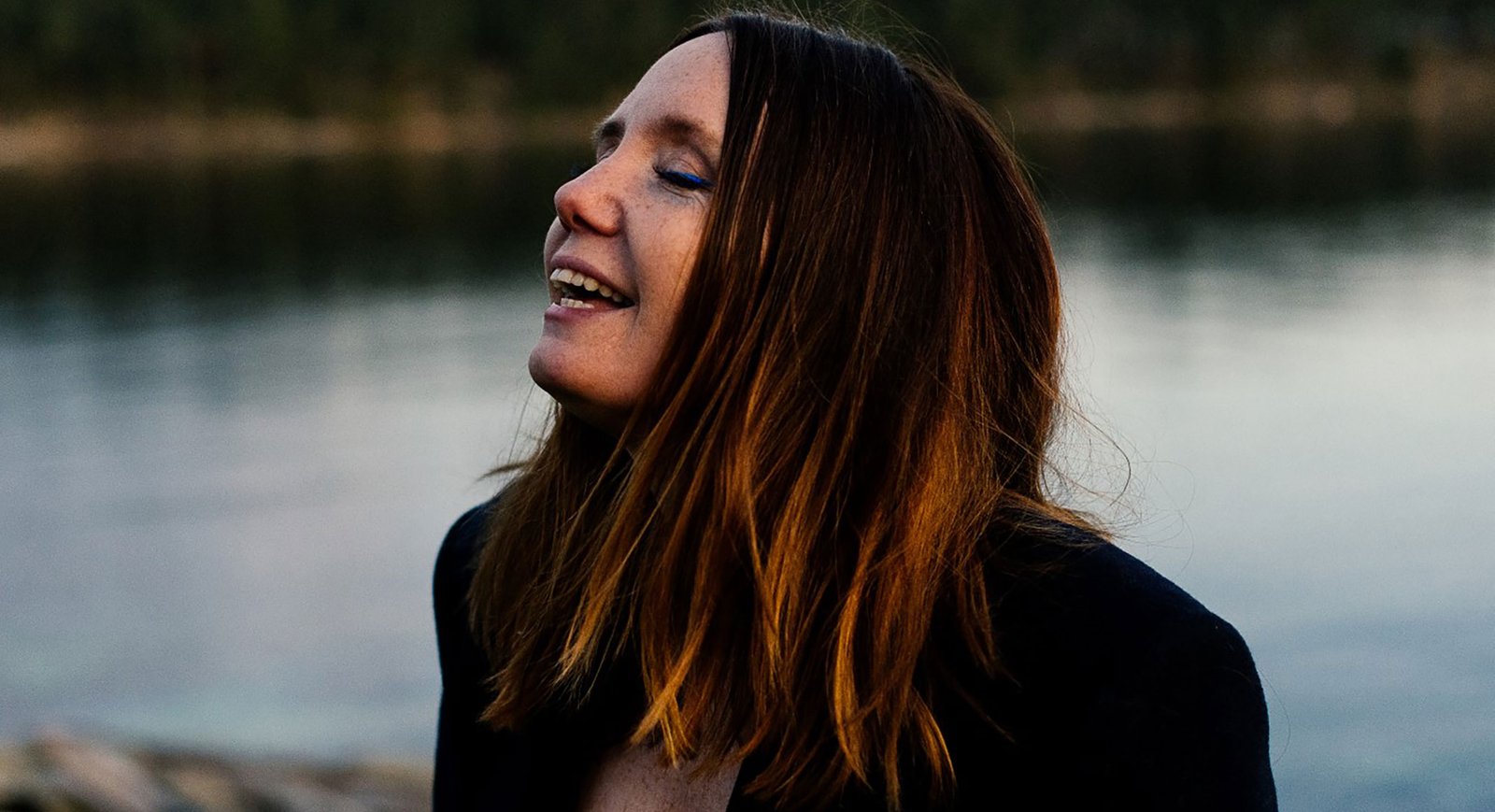 Vancouver-based soul-Americana artist Frazey Ford releases her third album «U kin B the Sun» is out on Arts & Crafts.

At turns ecstatic and heavy-hearted, gloriously shambolic and deeply purifying, the new album is the outcome of a certain personal transformation that Ford has experienced in recent years. With its graceful collision of soul and psychedelia and sometimes ’70s funk, it’s a body of work that invites both self-reflection and wildly joyful movement, and ultimately sparks a quiet transcendence.

To expand that sense of presence, Ford made a point of preserving many of the lightning-in-a-bottle moments captured during those first sessions for «U kin B the Sun». As a result, the album embodies the same untamed and ineffable energy that guided its creation. «There’s certain songs that just appear and there’s no art to it», says Ford. «To me those songs have some kind of spiritual quality—sometimes I feel like they’re these different voices that you’re able to channel. There really was something magical about the improvisational aspect and how that shaped the album, and such a joy in the experience of really revelling in what we were all creating together».

Lead album single «Azad» reveals the rich emotional texture of «U kin B the Sun», embedding Ford’s lyrical storytelling with sharply rendered memories of early childhood (a time she spent living on a commune in Canada as the daughter of American draft dodgers). With its brightly shuffling beats and soaring vocal work, «Azad» offers a poignant message of courage. «There’s something to that song that’s about survival, and about the love that my siblings and I have for each other in coming through an intense situation together», says Ford.

Throughout the stirring new collection, Ford seamlessly inhabits an entire world of shapeshifting rhythm, elevating every beat and groove with the subtle magnetism of her mesmerising voice as she examines pain and loss telegraphed through a prism of unfettered joy. To that end, «U and Me» takes the unlikely form of a tenderly enchanted breakup song, while «Holdin’ It Down» brings a confident determination to its expression of weary perseverance. And on the anthemic, recently released single «The Kids Are Having None Of It», Ford responds to the toxic political climate with irrefutably bold sense of assurance.

Recorded at John Raham’s Afterlife Studios in Vancouver, British Columbia, featuring her Vancouver musicians, Darren Parris, Leon Power, Craig McCaul and Caroline Ballhorn along with Phil Cook on keys, U kin B the Sun follows Ford’s 2014 release Indian Ocean, an album made with members of legendary Memphis soul band The Hi Rhythm Section. U kin B the Sun partly draws inspiration from several instances of serendipity that transpired during her international touring in support of Indian Ocean—including playing separate rooms in the same venue as D’Angelo one night in Holland, which eventually prompted her 2017 cover of the iconic neo-soul singer’s «When We Get By».

Revered for her singular voice, immersive lyrical storytelling and captivating live show, Frazey Ford will support «U kin B the Sun» with a full UK tour in June.

«U kin B the Sun» tour dates