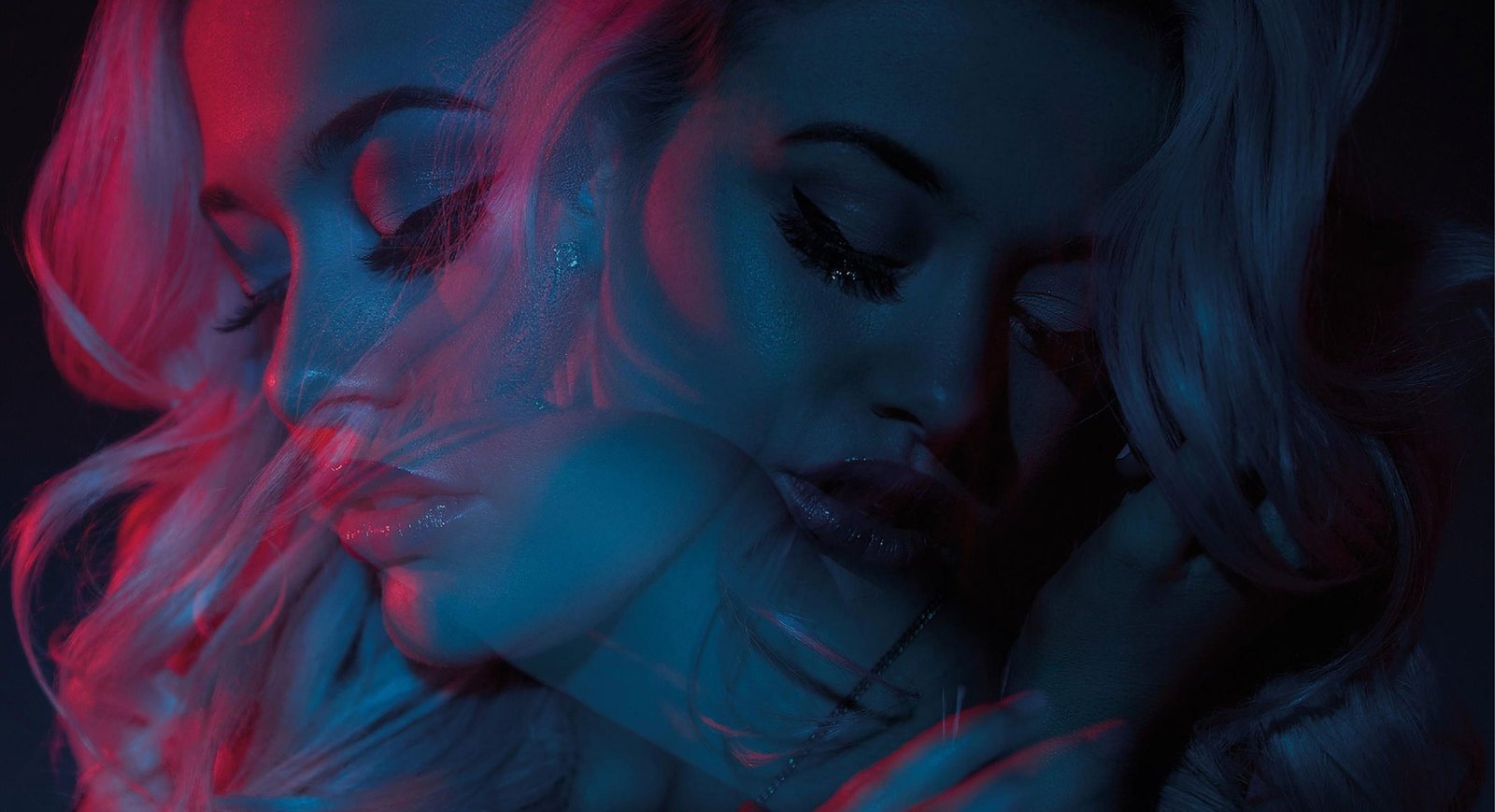 After a string of UK radio station plays and working with the producer of Trey Songs and Seal, Rose Bates was invited to Los Angeles for a writing camp and to stay with composer J. Peter Robinson, amounting to her latest single «Young God». The track truly reflects her sound, a mix of trap style beats and delicate lyrics which is what’s led her to be described as «Trap house Lana».

In late 2019, Rose went to America for five weeks and had set a goal of learning and immersing herself in the world of American music. She was invited over to Nashville by ex-senior VP at Warner Chappell, Judy Stakee, to take part in her writing camp.

She then headed over to Los Angeles where she stayed with incredibly talented composer J. Peter Robinson. Here, Rose was introduced to producer and studio engineer Max Hurrell. After bonding over neither of them being L.A natives, they created Young God as a reflection of feeling young, free, and excited in a new part of the world they were both discovering. It was produced at the Hollywood Music Institute on a warm November evening, and the relaxed, yet uplifting sound of the beat and lyrics reflect how they felt that night and about the spirit of the city.

«Young God» was influenced by the characters and personalities of the city and how it differed so much from her hometown, London. The track’s sound echoes her own musical influences (Lana Del Rey, Billie Eilish and Jeremih). Rose always associated herself with dream like beats that are both haunting and feminine – «Young God» truly showcases this.

This year Rose will be releasing five more tracks following «Young God» through producers she has collaborated with, including a dance track, «De Ja Vu» with DJ Jaureguii (also LA based). Additionally, she will be recording a live stripped back version of «Young God», after the initial track release.

Rose gave me the chance to pre-listen to «Young God» and you got a great pop tune to look forward to in March. Her song will surely be tested on the LGBTQ Music Chart after it has been released. 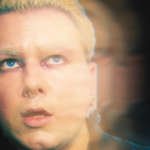 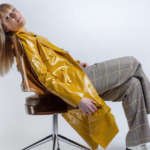