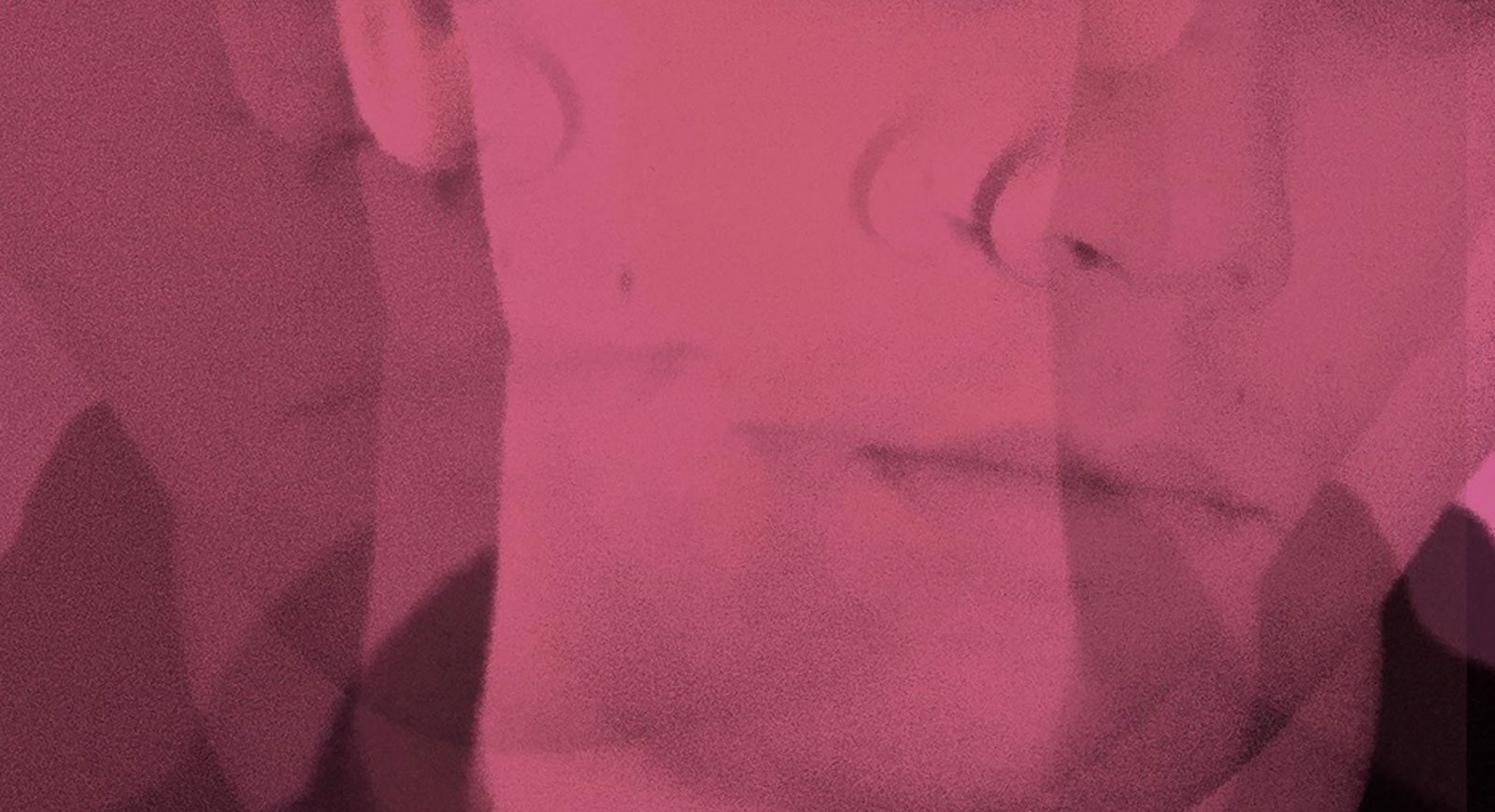 Zach Benson has released a new single and we have all the details.

This track is a frantic bop about falling in love on «New Year’s Eve». Diving into the world of hyperpop, Benson wanted to take a stab at the bouncy, head-banger energy that acts like Charli XCX, Slayyyter and 100 gecs have perfected. «I want to be vulnerable and honest in my lyrics, while still making people want to dance and lose themselves in the instrumentals», says Benson to LGBTQ Music Chart.

Since 2017, queer artist Zach Benson has been gaining traction as a pop musician and producer. Over the last few years, Benson has gained a following of roughly 5.4k supporters across all digital platforms because of his relatable lyricism, pop sensibilities, and high-energy live performances. Most notably, his song «Kissing as the Cars Pass By», a mellow track from his debut EP Pretty, has reached 350k streams across all major streaming platforms.

Benson is currently working on his first full length project which is set to release in the coming months. This project will feature «New Year’s Eve», previously released fan favourites «Everything reminds me of u» and «Kitchen», along with some brand new tracks.

Take a listen to «New Year’s Eve» below.