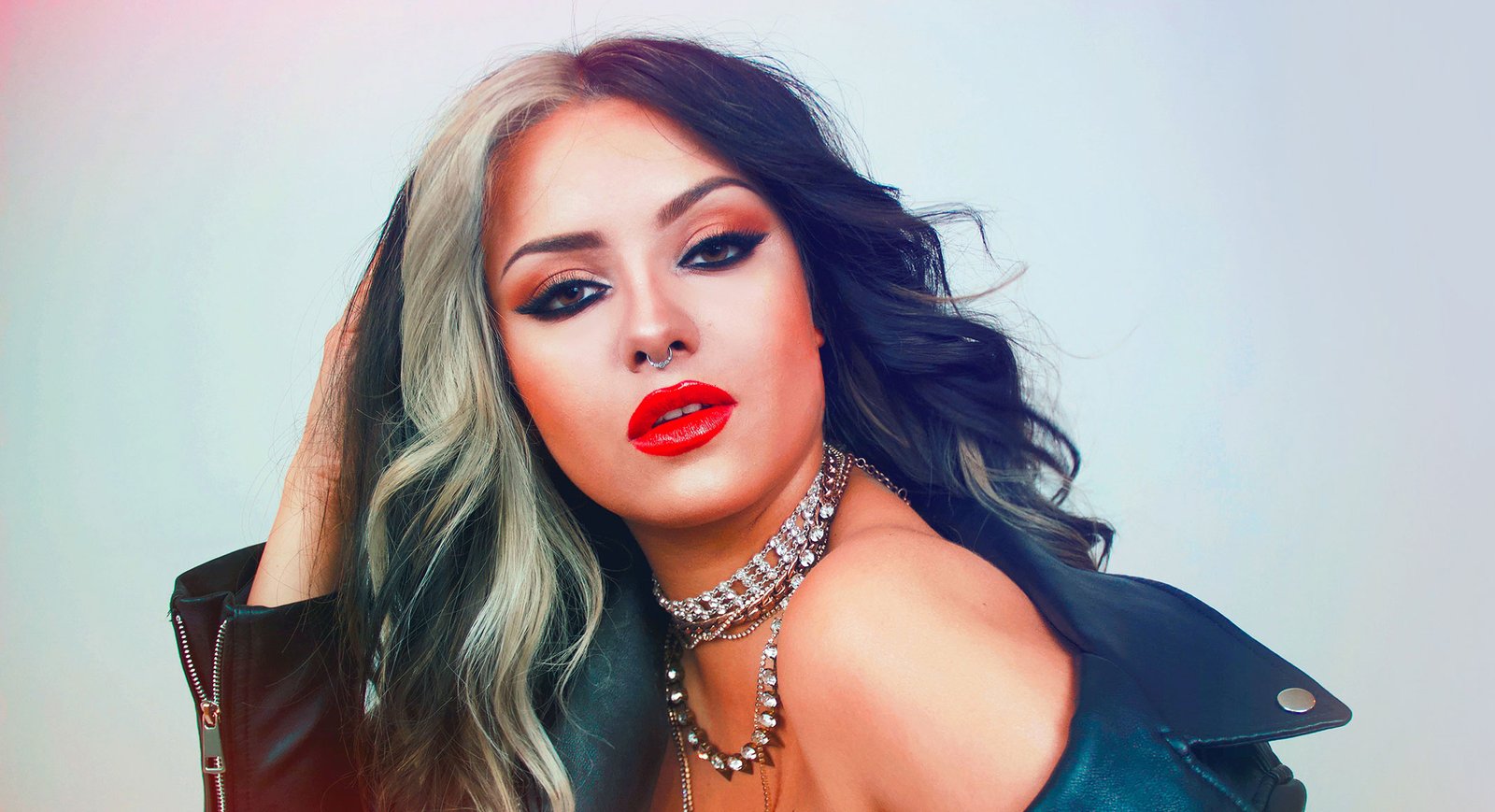 Bellsavvy is a pop singer/songwriter with a strong attitude and musical identity. Based in London and raised in Brazil, the artist knows how to combine her latin roots and European influences to create a unique sound unlike any other.

Encouraged by her mother who was a well-known pop artist in the 80’s, Bellsavvy always knew music ran deep through her veins. Even during her time as an actress and professional model, she couldn’t deny the undeniable connection she had to songwriting and performing and eventually took a leap of faith into exploring her true calling as a solo artist. With strong vocals, catchy top-lines and a powerful edgy-pop style, Bellsavvy has a lot to say in her art.

Starting her career with MTV Brazil singing on the show «Studio Acesso Girls MTV», Bellsavvy won over the hearts of over 1.8 million live viewers who all voted for her performance. Following her time on MTV, she was catapulted into the limelight, landing roles in movies, musicals and numerous musical projects around Europe.

Her debut single under the name Bellsavvy, narrates her own life experiences with the modelling industry and the devastating effect it can have on your mind and body. Following a successful modelling career, Bellsavvy‘s body began to change and she suddenly started being rejected over and over again by casting agents.

They would shame her for her change in weight and appearance and the constant denials quickly took its toll on the singer, brainwashing her into believing that her body was no longer good enough. These negative thoughts resulted in a loss of self-confidence and self-love and Bellsavvy soon had a mental breakdown. No longer recognising herself in the mirror, she turned to songwriting to help her pull through. «Queen of My Mind» is her uplifting and self-empowering anthem about overcoming these inner battles, realising who you are, accepting it and understanding it, in order to truly be at one with yourself.

She confides, «’Queen of My Mind’ is a very personal, deep and emotional song. I wrote it about three years ago after a mental breakdown I had at the very end of my modelling career. I want others to feel the power we have when we love ourselves. Self-esteem, self-love and self-acceptance are the most powerful things we can have in us. It changes everything».

The songwriter has successfully crafted a song to show others that even when you hit rock bottom, there is always a light at the end of the tunnel and with a bit of time and healing we can become the queen of our minds.

Produced by Billboard HOT 100 producer David Lei Brandt (Lady Gaga), the compelling pop song is all about self-confidence, self-love and ultimately about becoming the «queen of your own mind». The bold new single features confident vocals, determined beats and courageous lyrics, while soaking up influences from other fearless female pop artists such as Lady Gaga, Brittney Spears and Demi Lovato. Along with elements of 80’s pop, such as Depeche Mode, Bellsavvy is able to concoct an infectious sound, putting her distinct stamp on it.

Bellsavvy hopes to use her inspiring story to help people in need, using honest and authentic lyrics to tell her story and connect with listeners on a deeper level. Her music has been hugely supported by LGBTQ+ communities around the world – a community who can empathise with the discriminations that she has endured. With the goal to encourage others to feel strong, beautiful and uplifted, no matter what anyone else tells you, Bellsavvy is on a mission and no one can get in her way.