Ben Davidson’s «What Do You Want From Me»
B 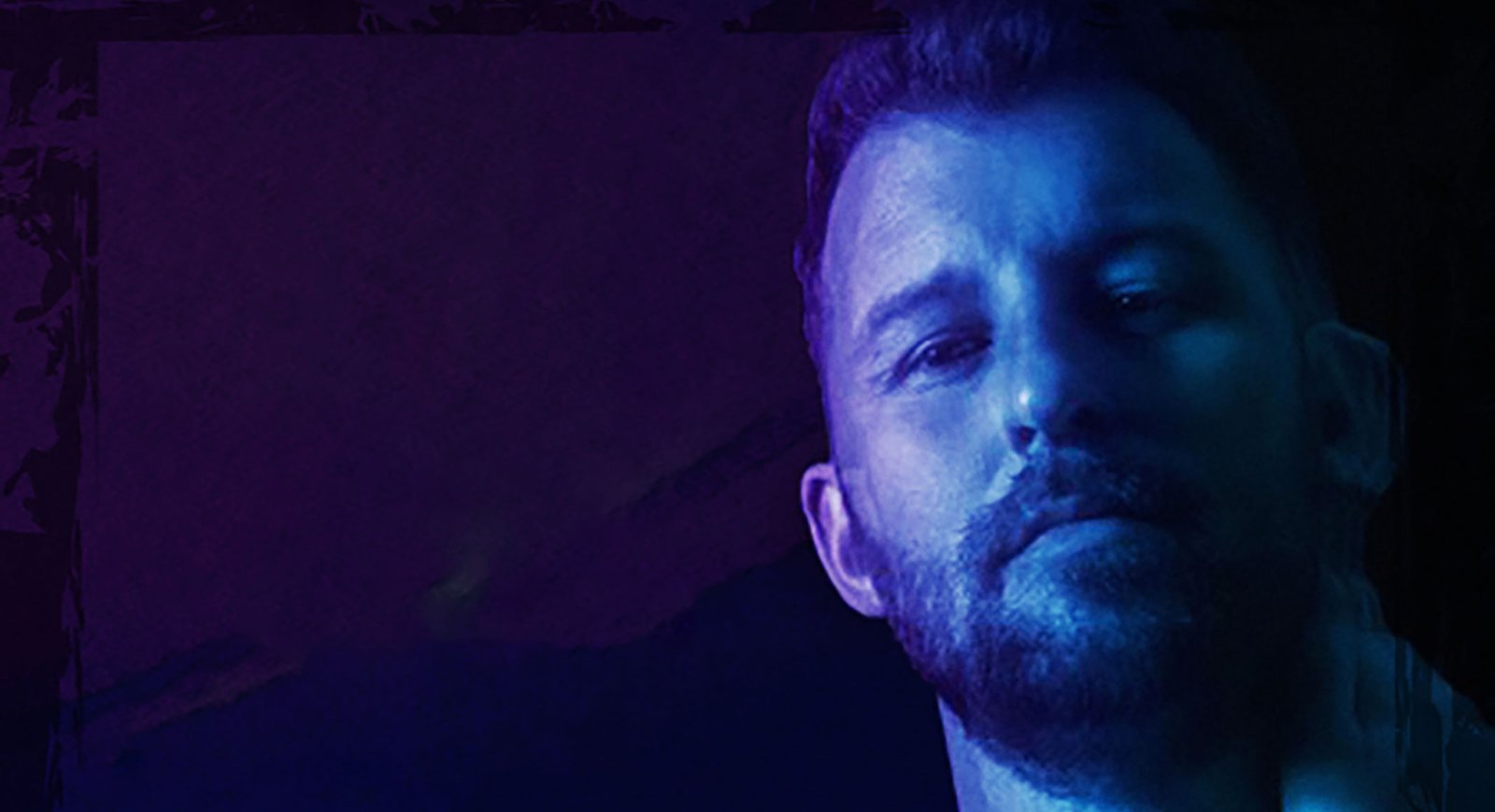 Ben is back with a brand new single «What Do You Want From Me» which is out through SP Music on the 16th July.

Ben started his singing career at 15, after successfully auditioning for the boyband Most Wanted, taking lead vocals, and going on to tour the UK; with acts such as Westlife, S Club 7, Jamelia, 911 and the Sugababes.

Ben released his single «The Chain» in 2017. His debut album «No One Knows» was released the following year reaching number #2 on the UK iTunes Vocal Album Chart and peaked at number #39 on the iTunes Album Chart in Switzerland. The Album saw single releases of «Fallin’ In» (runner up for single of the year at the LGBTQ Music Awards), «Learning To Let You Go», «No One Knows» and «Dirty Mirrors» a duet with X Factor UK Finalist Sean Smith.

«What Do You Want From Me» is written by Ben Davidson & Dan Scholes & produced by Dan at DSM Music.

Ben Davidson‘s is back, with a new single and of course I needed to take a listen. It’s a classical, but still a modern pop song. The single EP has 4 remixes and lucky me – I got to listen to all of them. You surely have something to look forward to. It’s out on 16th July.