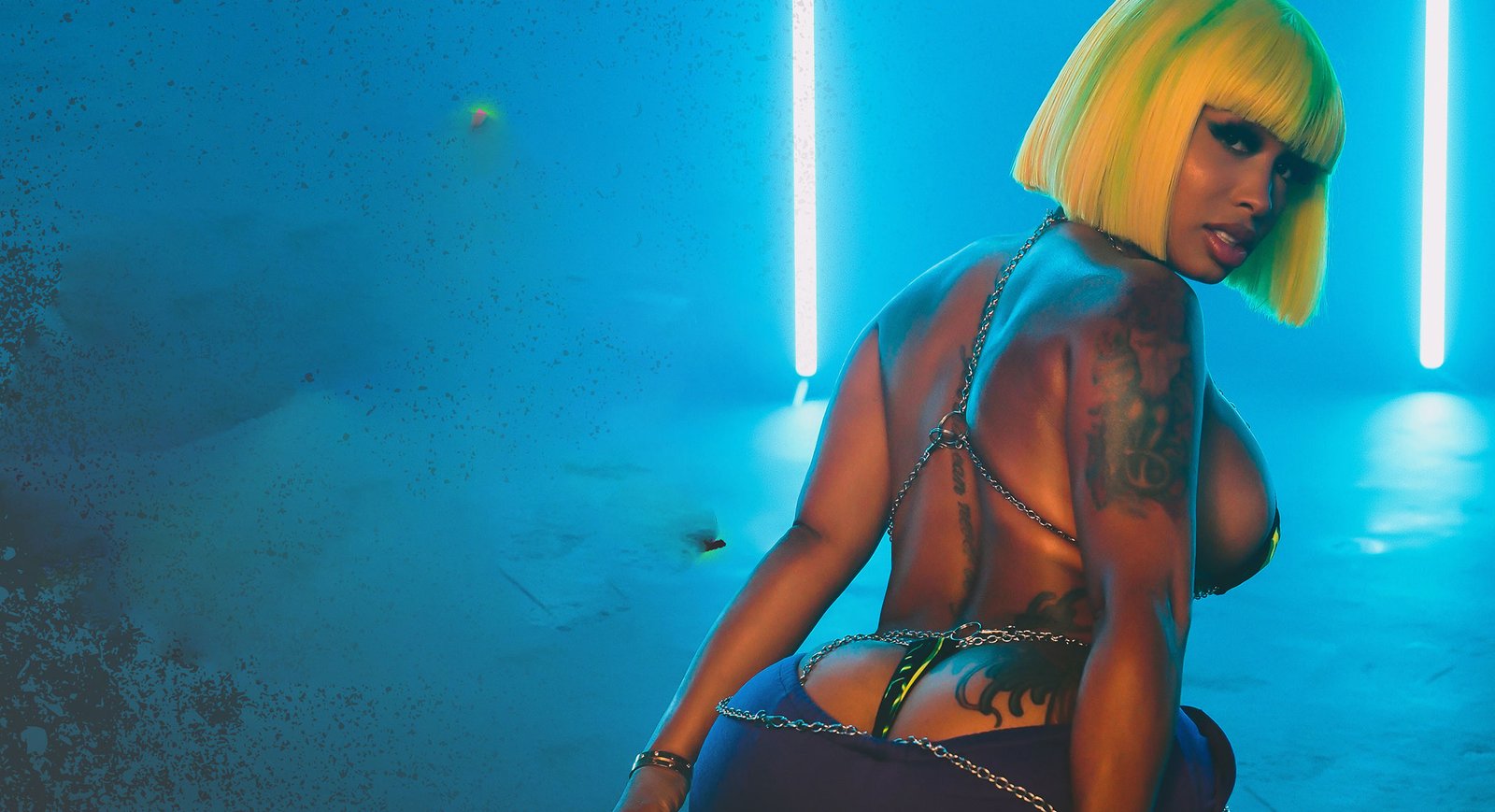 Following her smash hit «Who You Loving?» with G-Eazy and her feature on Dj Drewski’s «Water», Dream’s new track embodies dark, trap-inspired beats and telling, truthful lyrics that present a fresh, more raw side to the explosive project.

DreamDoll’s foray into writing and rapping began as a college student, and built her success with a keen sense of hustle and creativity. Raised at the Edenwald Housing Projects alongside her four younger siblings, she spent her nights bartending to support her family while she put in work online by day, determined to build her dedicated Instagram following.

In 2016, she landed a role on Oxygen’s Bad Girls Club and then quickly joined the cast of VH1’s Love & Hop Hop: New York. Dream’s music career took off after signing to Gwinin Entertainment, a production company founded by Power 105’s DJ Self, which lead to her debut single «Everything Nice», followed by her breakout EP «Life In Plastic» and «Life In Plastic 2» EP

«Ah Ah Ah?» puts DreamDoll forward as the next leader of hip-hop’s new generation of raw feminine chat toppers. It is with her effortless flow and unparalleled sense of rhythm that she pushes forward with not only a towering sense of beauty, but a source of inspiring talent destined for the forward ranks of rap’s future.