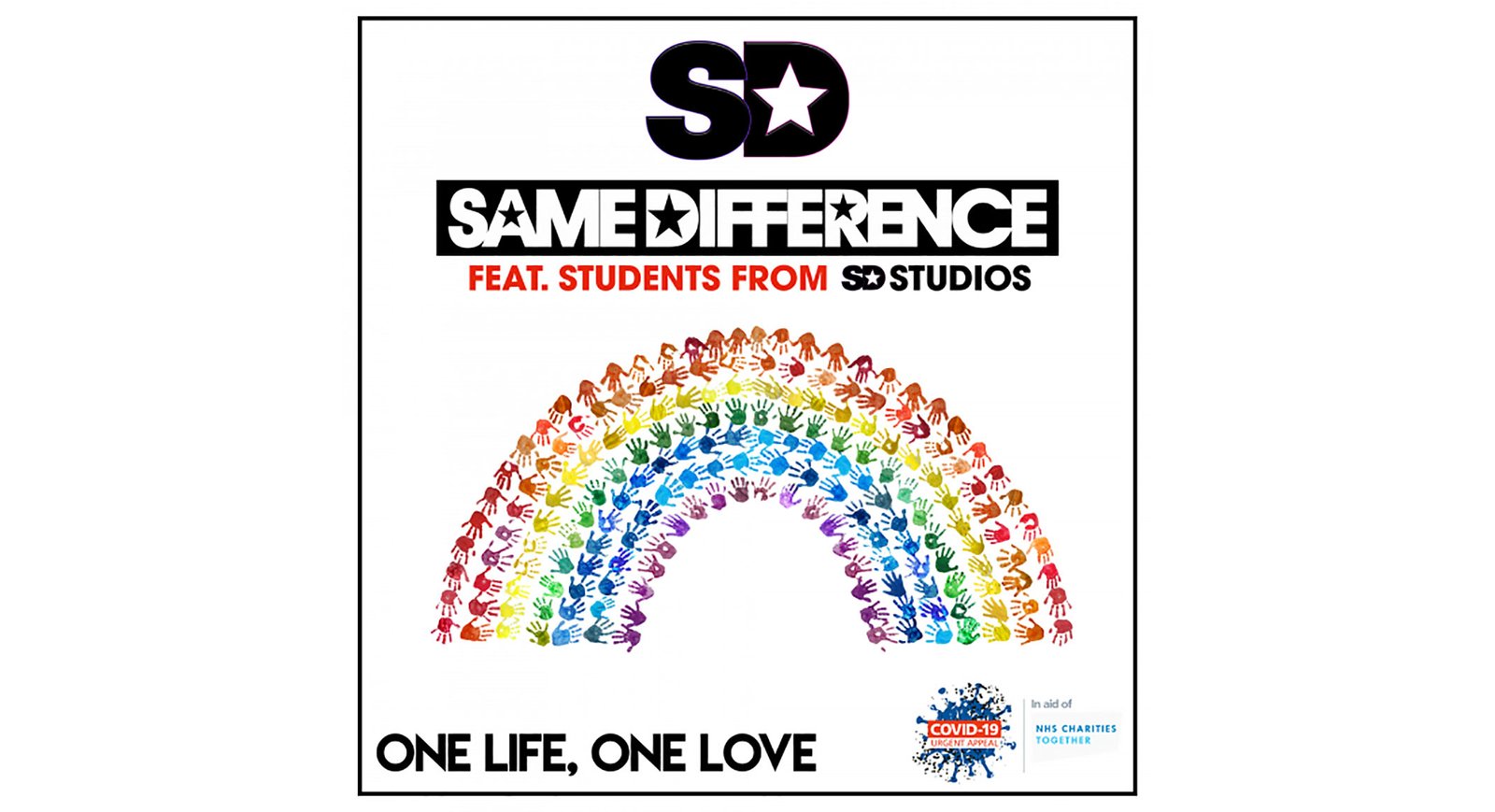 'Same Difference', entered the fourth season of the UK reality TV show 'The X Factor', and were mentored by music mogul 'Simon Cowell'. They reached the final, eventually finishing third out of 250,000 applicants.

Following the X Factor tour, Same Difference went on to sign an album deal with Simon Cowell’s label, Syco. Their debut single «We R One» shot into the ‘Top 20’, and was followed by the album «POP», which has so far sold more than 220,000 copies, and been certified Gold in the UK.

After departing company with Syco, Same Difference released their second studio album «The Rest Is History» to rave reviews, with leading track «Shine on Forever» reaching #8 on the ‘UK Dance chart’; and the album hitting number #9 on the independent album chart, and number #10 on the iTunes UK pop chart. To date, Same Difference’s record sales have amassed more than 300,000 units.

Sean & Sarah have reunited for charity single «One Life, One Love» which is the first Same Difference release in 9 years. The track features Students from the Same Difference Studios.

100% of the proceeds from the single will go towards the Covid-19 Urgent Appeal in aid of NHS Charities Together.

«One Life, One Love» is a beautiful pop tune, for a great cause.