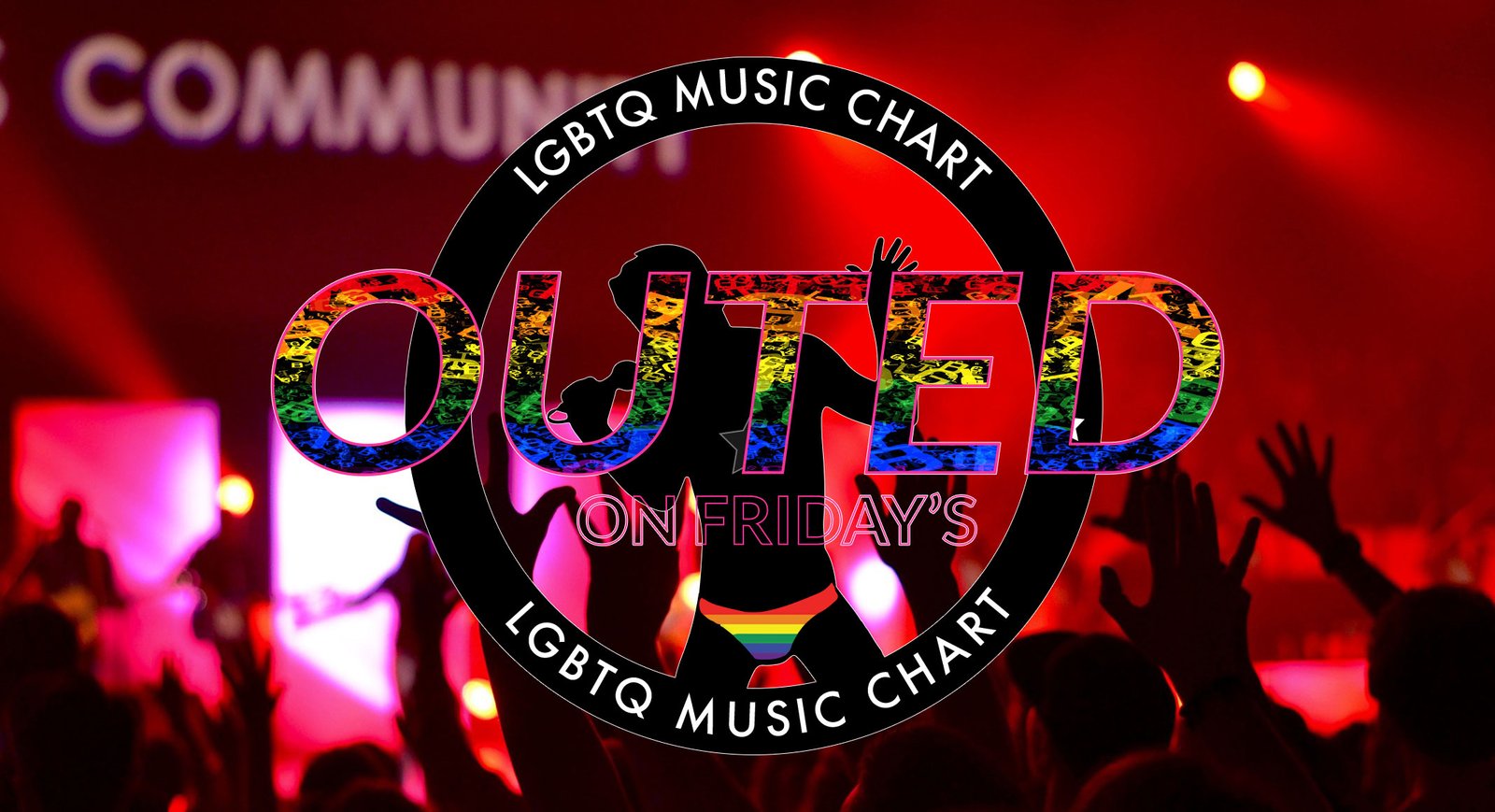 With a warm, soulful tone that is similar to Sam Smith and Craig David, and with her honest lyrics that go unrestrained in depth, Sylve wants to embrace vulnerability and sensitivity with her music.

Like a fresh summer breeze: Energetic 70s disco strings and 80s bass lines combined in a queer-pop dance anthem to all the teenage minds.

Jon Campbell is an American singer-songwriter and painter based in Berlin. The Irrepressibles Jamie began writing music for the school orchestra inspired by progressive rock.

Alyssa was formerly an ICU nurse (just recently transitioned to Director, still helping to battle Covid on the frontlines). Her surprise proposal to her girlfriend after being separated because of her work during the pandemic has also gone viral.

London-based queer singer and producer. His music genre is electronic-avant-pop.