A Bedroom Disco Bop About Body Positivity!
A 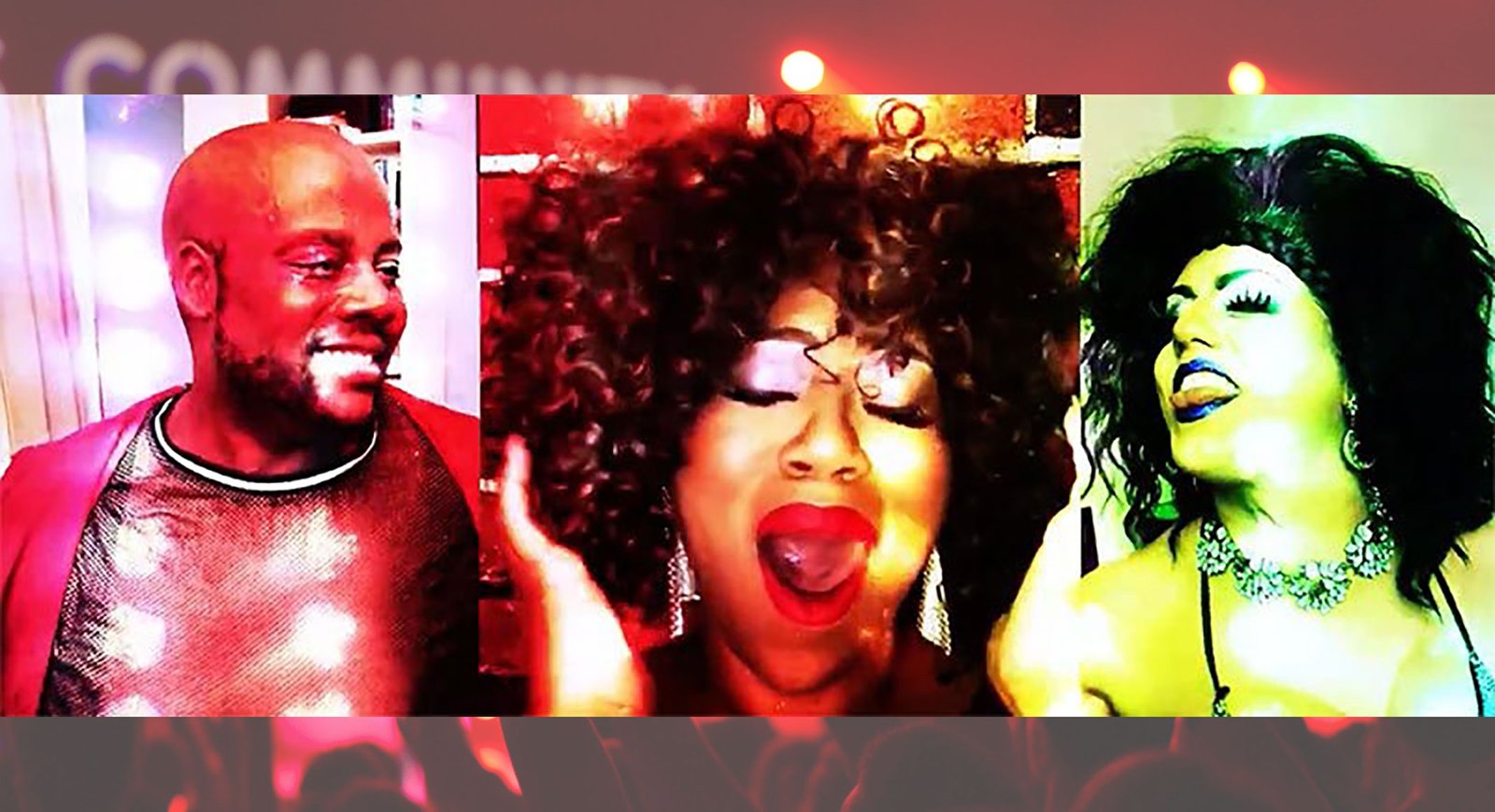 This is the fourth single from his upcoming Sophomore album, «Any Way I Want it To», releasing digitally on all platforms August 28th. It is currently available for pre-order on iTunes.

«No Shame» is an uptempo disco song featuring Motsinger and singer/actor Melody Betts. Betts has been featured in «Jesus Christ Superstar Live!» on NBC with John Legend, «Waitress» on Broadway/Tour, Off-Broadway in «Invisible Thread», and on tour as Mother Abbess in «The Sound of Music». The song is co-produced, mixed, and mastered by fellow singer/songwriter Corey TuT and features string arrangements by Mark Hartman.

Kyle Motsinger released his debut album, «Far Away», in 2017 and has gone on to release several stand-alone singles including «Dark Shadows». The gothic 60’s soap opera provided the inspiration for the song and the music video featured original series star Kathryn Leigh Scott. Kyle has performed all over NYC in venues like the Bitter End, Rockwood Music Hall, the Duplex, and Don’t Tell Mama. He performed in front of thousands in 2017 at Folsom Street East Festival and is set to return in June of 2021.

Check out Kyle Motsinger’s music video for «No Shame» below.