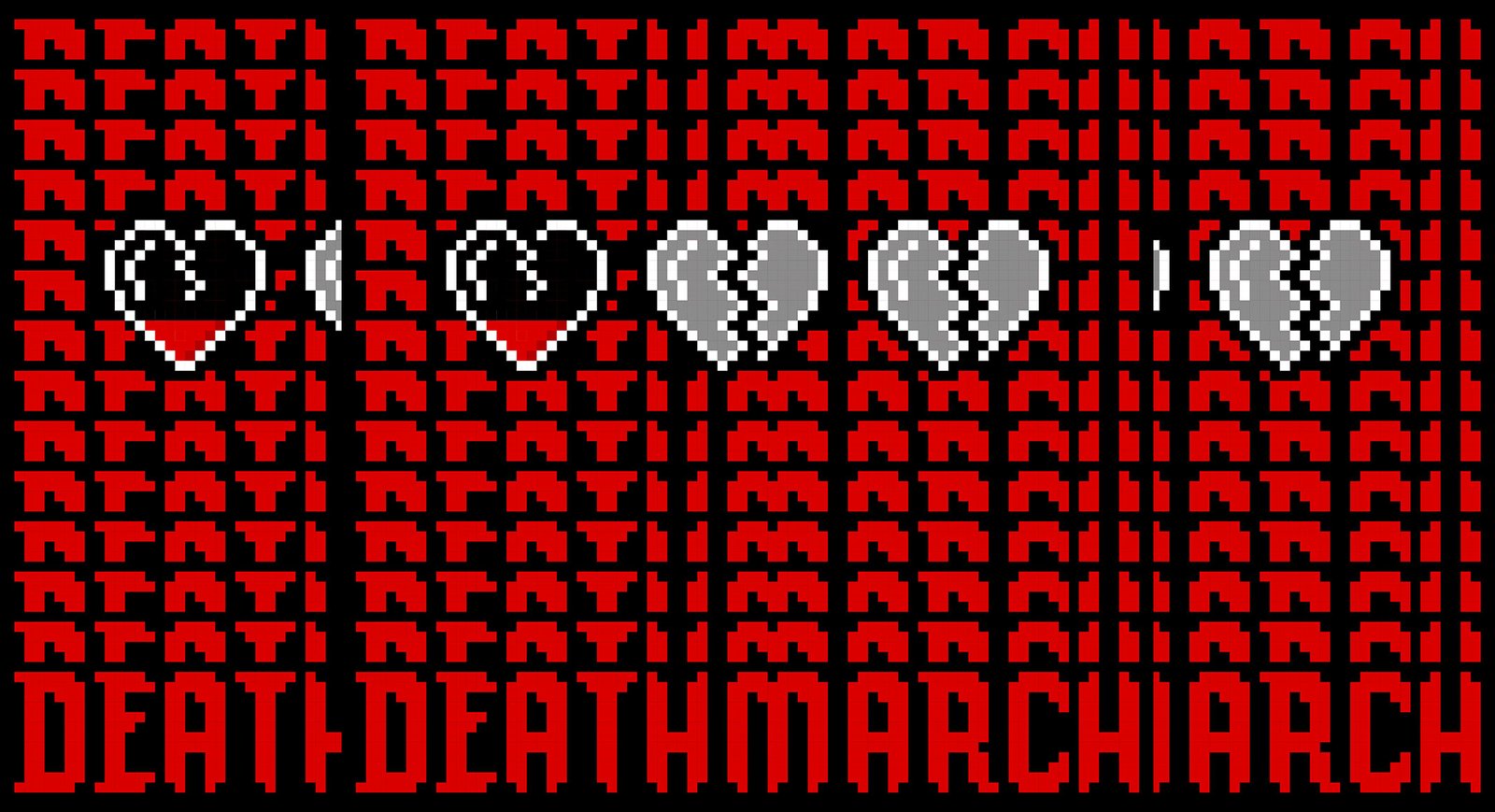 Hot on the heels of his latest unofficial remix of Marshmello x Wiwek’s «Angklung Life», the mysterious producer flexes his ample studio production muscles once again, delivering a song full of lush synthesisers and infectious beats. With lyrics describing an injuring, toxic love affair, the ear-worm of a tune creates a vibe of insouciant swagger on this modern-day love song.

«Death March» is the third original tune from rising star DVRKO, following is debut single «This is How» Ft. Sarah De Warren, which soared to #36 on the Billboard Mainstream Top 40 Indicator Chart, and his sophomore future-bass, summer anthem «Lights Up», To date, «This is How» [MT1] has racked up more than 5 million global streams, with its accompanied music video clocking in at over 1.2 million views. The video has also been featured on MTVU, Music Choice, LA-TV and more. Since its release, «Lights Up» has garnered over 1 million streams on Spotify alone. Both original DVRKO tracks have been supported on radio airwaves, including SiriusXM’s BPM, Dash Radio’s Insomniac Radio and Electro City, KLUC-FM Club 98.5 Las Vegas, iHeart Radio’s Evolution Radio, The Zach Sang Show, and many more.