EBU Statement on alleged drug use at Eurovision Song Contest 2021.

Italian EBU Member RAI has won the 65th Eurovision Song Contest with the song «Zitti e buoni» performed by Måneskin. It’s the 3rd win for Italy who last triumphed in 1990.

Before we reveal the Grand Final running order, let’s take a look at which countries made it through last night’s Second Semi-Final.

Fredrik Olofsson one half of hit Pop duo Man Meadow releases a solo single this time around.

Qualifiers reactions during the First Semi-FInal of Eurovision 2021.

In February, I wrote that a mediocre pop song won Melodi Grand Prix in Norway, performed by Tix. Now I have changed my opinion 180 degrees and here is reason why.

Tonight Sweden held their final of their national selection for Eurovision 2021, better known as Melodifestivalen.

Music reviewer of Dagbladet, wrote a bad review in January of «Fallen Angel», when Tix won Melodi Grand Prix last Saturday evening – since then reviewer been harassed by email, SMS and phone calls from Tix stands the newspaper reported Sunday.

Tonight NRK held their yearly final of Melodi Grand Prix, Norways selection for Eurovsion, and the mediocre «Fallen Angel» by Tix won instead of the favourite «Monument» by KEiiNO.

Eurovision 2020 may have been cancelled physically but drag and cabaret stars from across the United Kingdom and Europe have dusted off their sequins to bring the camp essence of the competition direct to homes across the world.

It is with deep regret that we have to announce the cancellation of the Eurovision Song Contest 2020 in Rotterdam, a press release sent out today from EBU.

Melodi Grand Prix will be held at the Royal Arena in Copenhagen tomorrow, Saturday, but it will be a different experience than usual. It will be completely devoid of audience because of the coronavirus.

Hungary has pulled out of next year’s Eurovision Song Contest, because of its association with the LGBTQ+ community, the Guardian reports.

«The Belarusian jury was dismissed following the reveal of their votes from the first Semi-Final which is contrary to the rules of the Eurovision Song Contest. In order to comply with the Contest’s voting regulations, the EBU worked with its voting partner digame to create a substitute aggregated result (calculated based on the results of other countries with similar voting records), which was approved by voting monitor Ernst & Young, to determine the Belarusian jury votes for the Grand Final». 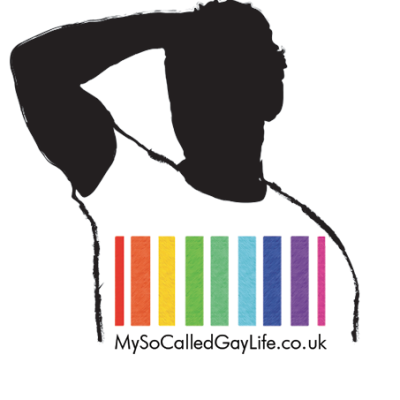