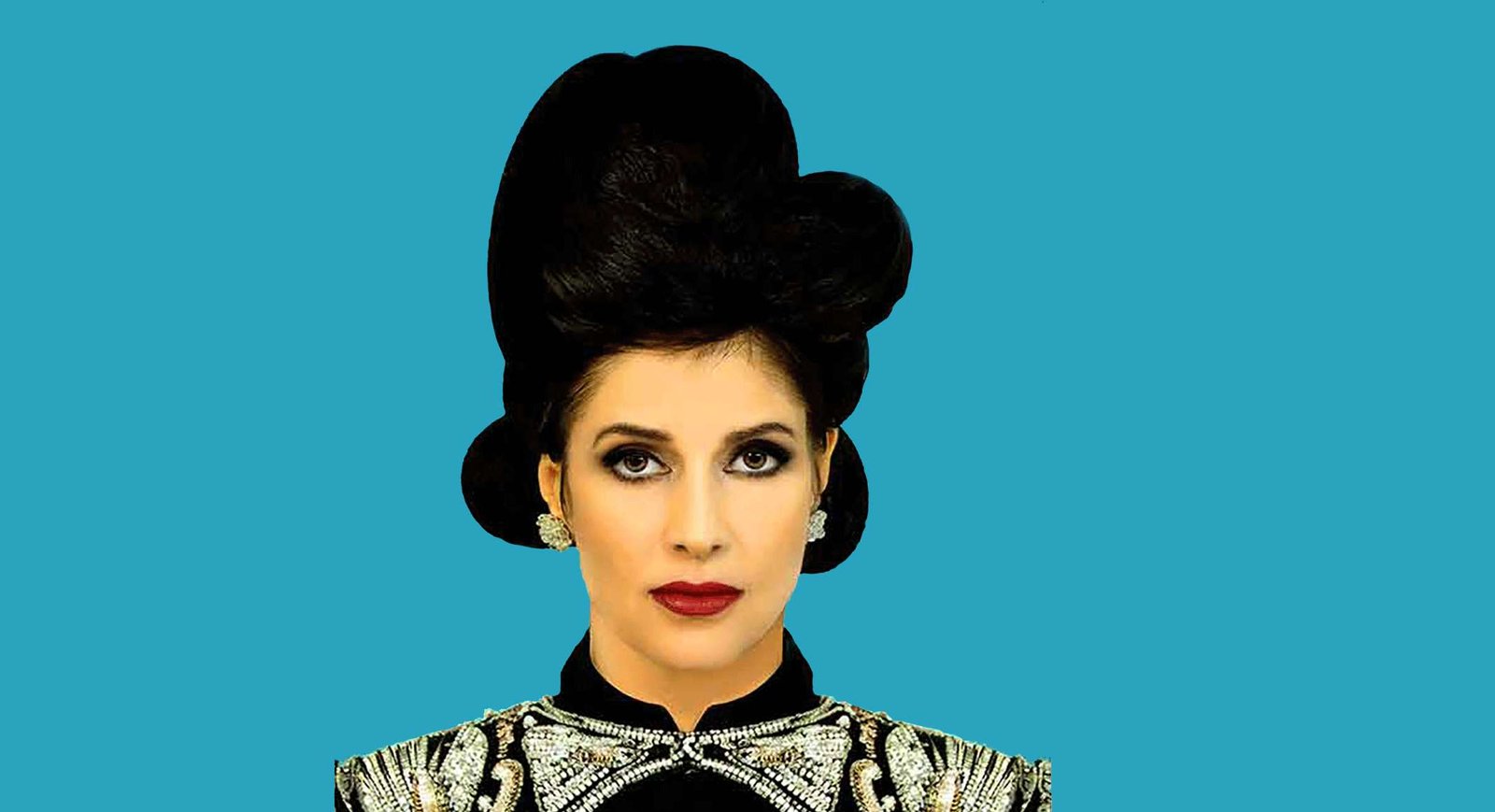 Paradise featuring Marcella Detroit is the follow up single to Electric Nights (which peaked at #10 in the UK Club Charts in 2018).

Paradise was originally included on the Subculture album and features vocals by Marcella Detroit, with backing vocals by Louise Love, Johanna Gervin and Lillia Mendoza.

The two stayed in touch and when John was recording the Subculture album, he asked Marcella if she’d like to contribute vocals.

Paradise was the perfect choice, and so Marcella recorded vocals for the track in USA, with backing vocals by Johanna Gervin (UK), Lillia Mendoza (USA) and Louise Love (Australia) for a truly international vibe.

Marcella Detroit was a vocalist in the band Shakespears Sister, appeared in the BBC TV Show Absolutely Fabulous and sang backing vocals on «I’ve Had The Time of my Life» by Bill Medley and Jennifer Warnes. Did we mention Marcella also co-wrote Lay Down Sally with Eric Clapton and wrote songs for Aretha Franklin, Burt Bacharach, Carole Bayer Sager, Stanley Clarke, Chaka Khan, Belinda Carlisle, and Al Jarreau?