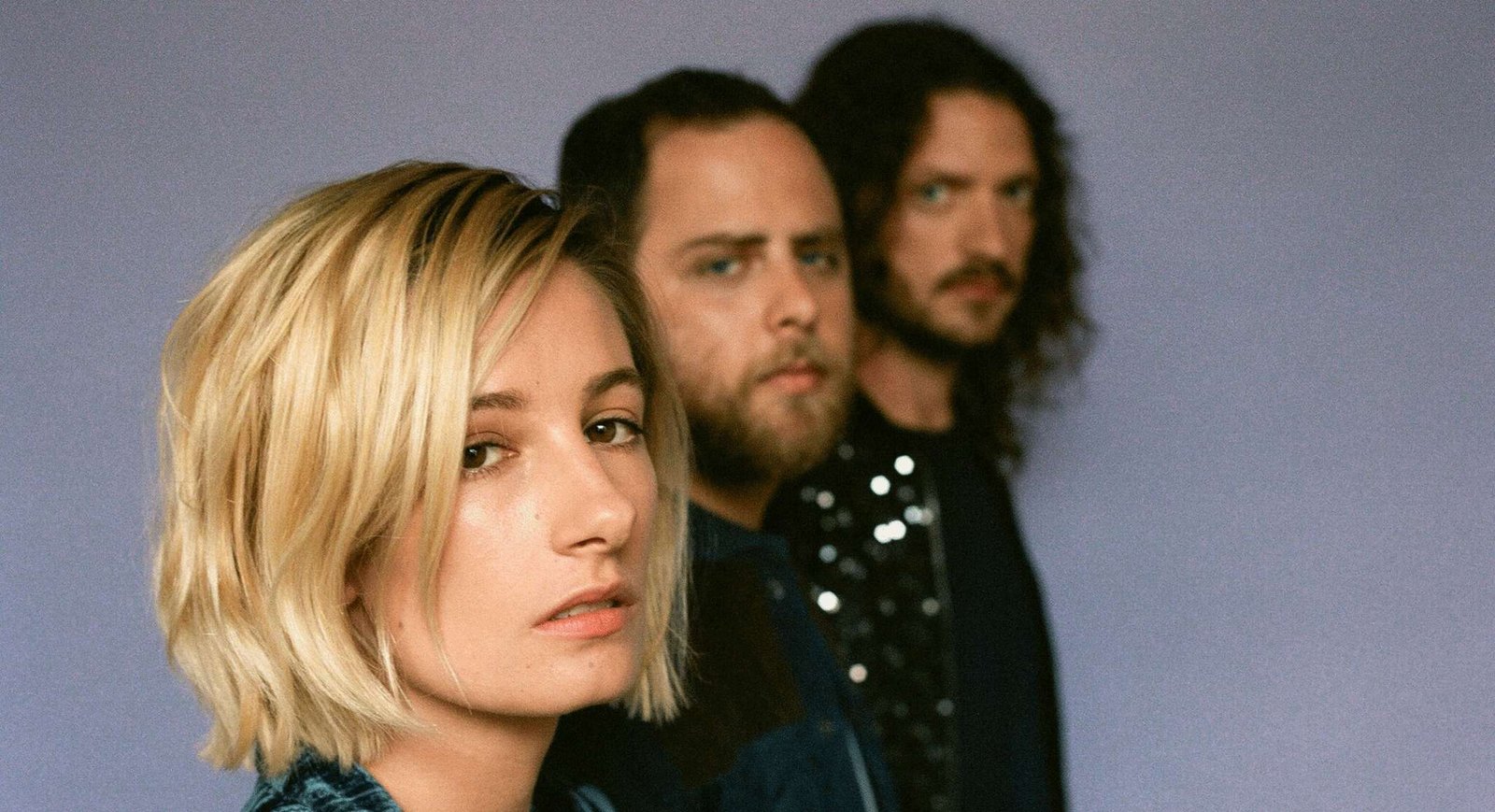 U.S alt rock band fronted by the uniquely talented Leah Wellbaum (who could have been the lovechild of Kurt Cobain and PJ Harvey and whom also takes care of most of the song-writing duties as well as playing guitar) alongside with drummer Will Gorin and bassist Kyle Bann – are about to hit the UK for their first headline UK Tour. After performing as special guests of the Manchester Orchestra in the UK at the end of last year, the band have confirmed a return to these shores for 5 UK headline dates from 22nd – 26th January.

The LA based band, originally from Boston, are also set to release a mix by Willy Beaman (Nicki Minaj/Demi Lovato/Kelly Rowland) of their single «Double Down» on 1st March on Dangerbird Records. The track is taken from their fourth full-length critically acclaimed album «The Pact», produced and engineered by multi-Grammy award nominee Billy Bush (Garbage/The Naked & Famous/Neon Trees), released in September.

As part of the bands European tour they will be playing the following dates in the UK in January: