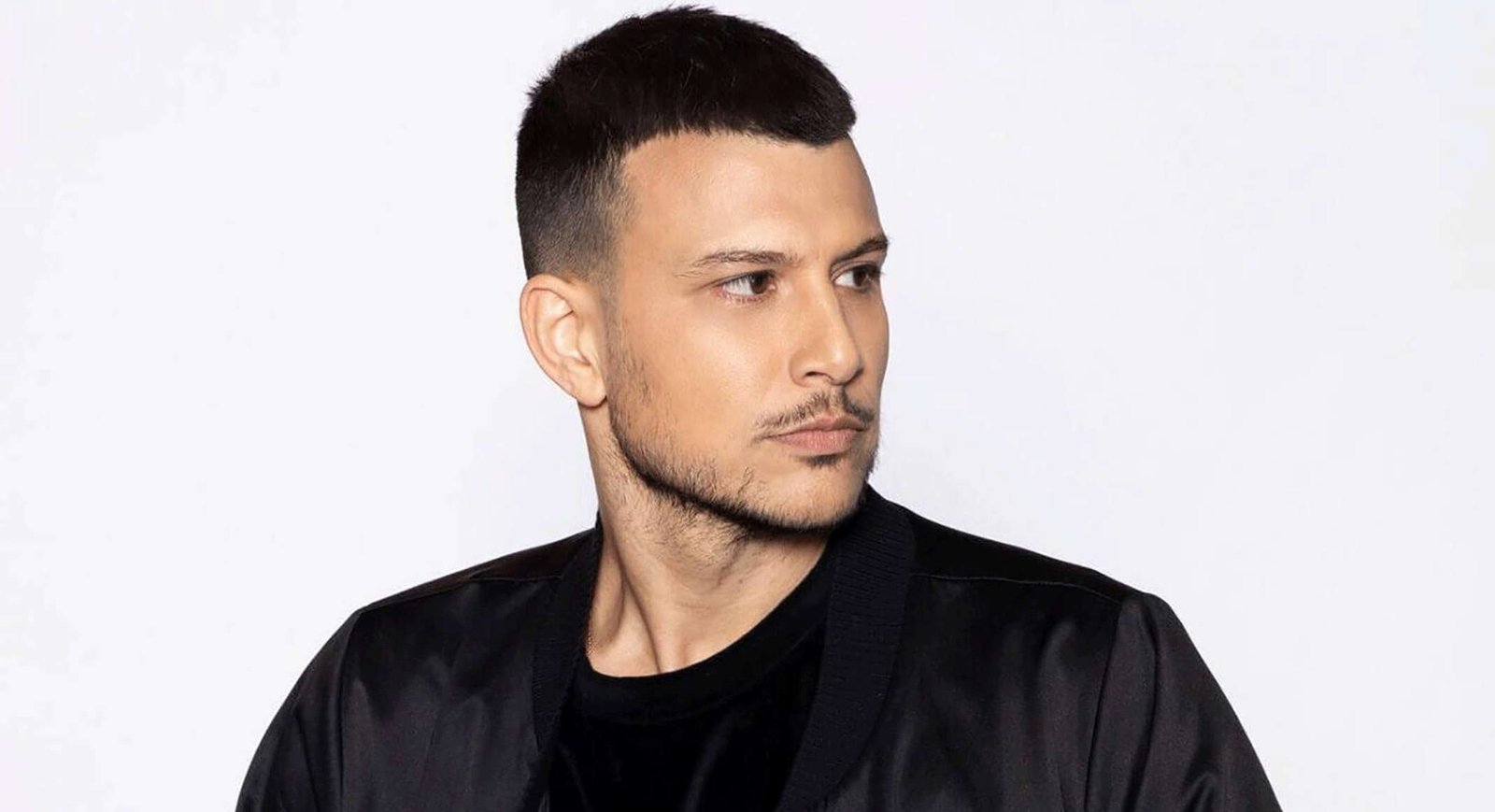 Assi Azar, one of the four hosts of Eurovision 2019, has announced he will be donating his salary to an Israeli LGBTQ charity.

Assi Azar will be donating his salary for hosting the Eurovision Song Contest 2019 to the Israeli Gay Youth (IGY) organisation.

Assi who will be paid 105,000 Shekels (25,000 Euros) for hosting the contest, is one of the most popular presenters on Israeli television and openly gay, eurovoix.com reports. Melodifestivalen, My Thoughts and The Result of E2 S2022 of E6

Melodifestivalen, My Thoughts and The Result of E3 S2022 of E6