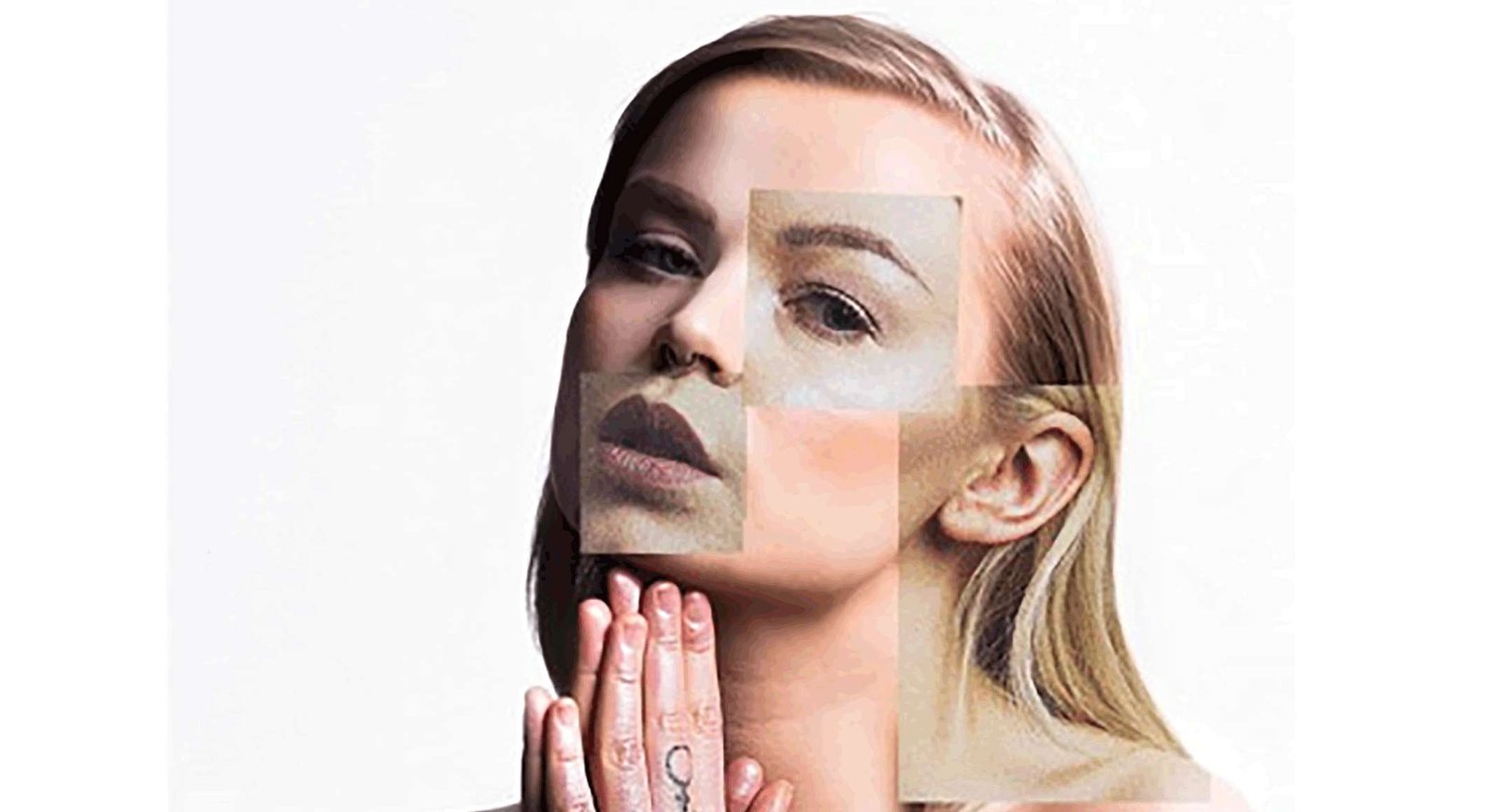 The Magnettes are back with a brand new single entitled «KimNKayne» on 1st March via Digsin.

The founder band members Rebecka Digervall and Sanna Kalla met at school aged just 6! The band was later completed with the addition of producer Tomas Backlund Thunestrom. Rebecka and Sanna describe themselves as ‘non-normative’, ‘witches’!

Of the catchy new single, the band said «Kimnkanye» is about going out on a Saturday night with your best friend, being broke as shit but playing with the rich kids, feeling like you own the world when you’re together. ”

The pop trio come from Pajala, a sleepy town home to just 2000 residents ten hours from the hit-making hub of Stockholm that’s above the Arctic Circle and where the sun doesn’t rise during winter. This remote region has a minority language called Meänkieli, a language that was forbidden in Sweden until 1957 and today only spoken by around 50,000 people.

They’ve released four critically acclaimed singles – ‘Bones’, ‘Killers in a Ghost Town’, ‘Hollywood’ and ‘Sad Girls Club’, which received support from Spotify and key bloggers including Perez Hilton as well as their debut album «Ugly Youth». Their single «Young and Wild» was the 10th most played song on Swedish radio.

They were the main subjects of Hans-Erik Therus’s documentary «Pajala State Of Mind», which featured in the Gothenburg Film Festival, the Tempo Documentary Festival in Stockholm and on Swedish national television. The director was so fascinated by the band that he’s embarked on a fly on the wall sequel with the band, documenting where they were at three years later. Sanna also had the main role in the TV series «Bastubaletten» last Spring.

2018 saw The Magnettes perform headline shows worldwide across Europe, North-America and Asia and they also opened up for Ke$ha. They also played on the equivalent to the Grammy award in Asia, Golden Melody Awards and walked on the red carpet in front of 5,1 billion viewers.

The Magnettes have many important live shows lined up for 2019 including performing on the biggest gala for business women in Sweden on 7th March. Following this the band embark on a European tour taking in Germany, Austria, Poland and Czech Republic. After this they will play on Mojo Rising in India in April before making a return to the Great Escape in May and a Canadian tour.

«KimNKayne» is out on 1st March.