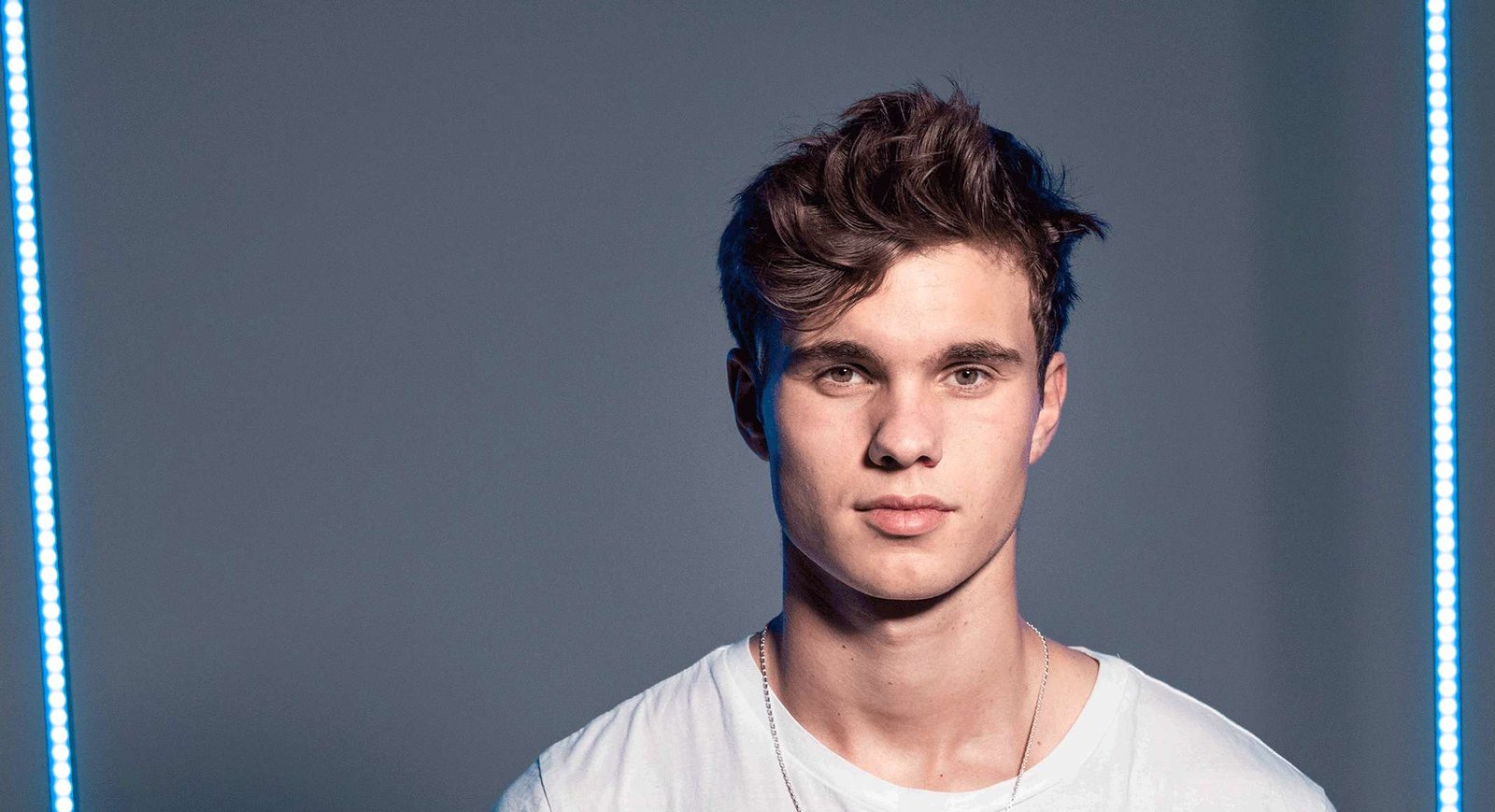 23-year-old Benjamin Rihan is a Danish singer and songwriter, who has already marked himself as a promising new act on the Danish pop music scene with his catchy and dynamic pop songs.

Growing up, Benjamin Rihan always had music around him, and when he first picked up a guitar at a young age he truly discovered the power of music awakening within him. He would find himself spending hours in front of his computer with his guitar on his lap, learning new songs by his biggest influences such as John Mayer and The Weeknd.

Releasing his first couple of singles in his native language, Benjamin began to pick up a strong following of fans on social media and received recognition from many key players in the Danish music industry, along with airplay on nation-wide radio stations.

By working intensely on his songwriting, Benjamin discovered a new facet of his creativity; writing songs in English. Thus, his first English song, «Dizzy Talk», was created by working together with Stockholm-based producer, David Björk. With a new international sound and high ambitions, Benjamin is ready to break new ground in 2019.

After listening to Benjamin Rihan new catchy pop tune, you want to do the «Dizzy Talk» with Benjamin.  I’m looking forward to hear more from the Dane, that catched my heart of music already when his songs was only in Danish.

Benjamin Rihan‘s «Dizzy Talk» has been added to MySoCalledGayLife.co.uk (our owner) official Spotify Playlist – follow it so you are not missing out on great tunes like this one. 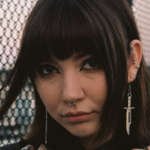