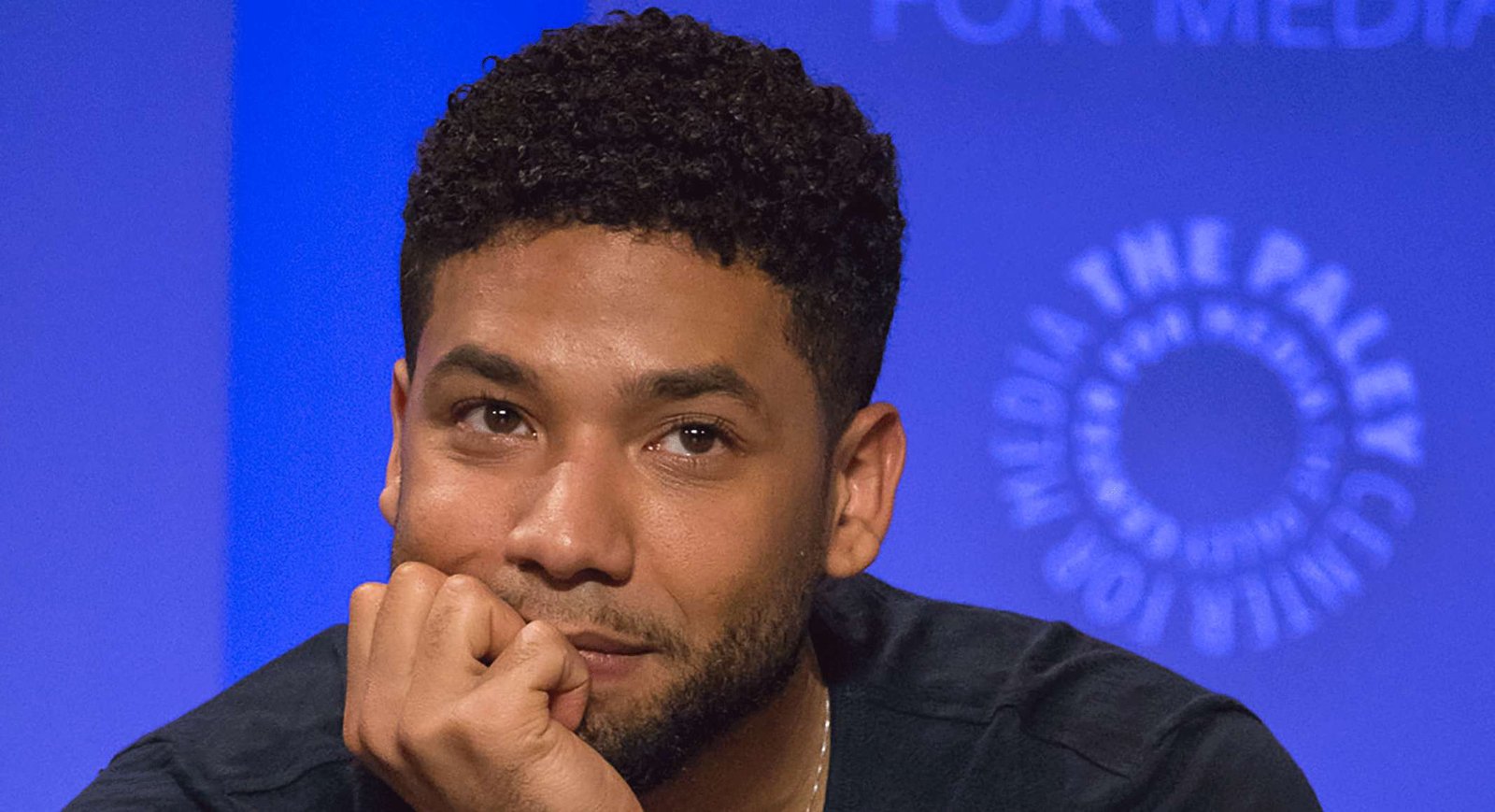 Jussie Smollett filed a report with the Chicago Police Department on Jan. 29 after two men allegedly hurled racist and homophobic slurs before they beat him.

«Empire» actor Jussie Smollett said he is «pissed off» after critics cast doubt over an alleged hate crime against the actor last month.

The Chicago Police Department said they are investigating the alleged attack as a possible hate crime.

The 36-year-old actor, who is openly gay, told ABC’s «Good Morning America» in a promotional clip released Wednesday that he was angry about the attack and at people who do not to believe his claims, nbcnews.com reports.

TOMORROW: An @ABC EXCLUSIVE: @RobinRoberts sits down one-on-one with @JussieSmollett who says he’s "pissed off" after being attacked in possible hate crime. “How do you not believe that? It's the truth." See the interview TOMORROW on @GMA. https://t.co/b5efiOJ8L8 pic.twitter.com/bpvnHUnz8W