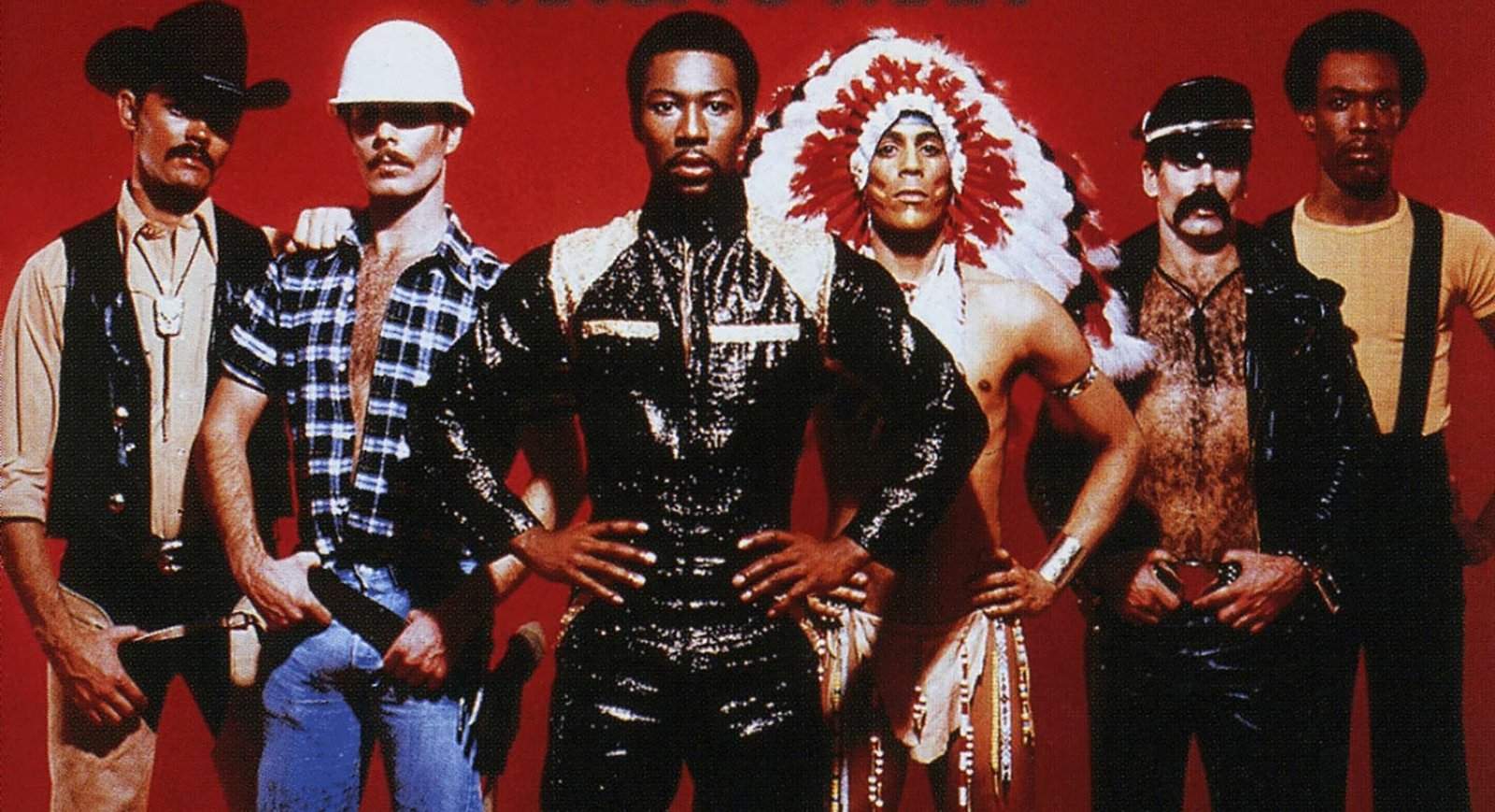 Disco is far from dead, Village People comes and knocks down as a glitter bomb in Pride Park on Friday August 2 2019.

With many immortal hits – In the navy, Go West, Matcho Man and of course YMCA, the band has sold more than 100 million records and this summer, they are visiting Stockholm Pride with a great live band, front figure Victor Willis in the lead and the other well-known characters. The other members are Angel Morales (Native American), James Kwong (Construction worker), Chad Freeman (Cowboy), James Lee (G.I), and J.J. Lippold (Leatherman).

The debut album «Village People» came already in 1977 before the group had formed, then only with lead singer Victor Willis and choir singer. The pressure to play live required an entire band and the group was formed. The ad to find members was «Searched – match types for world-renowned disco group, must be able to dance and have a mustache». The rest is called, history.

«This booking was made with so much joy, I look forward to seeing the whole park dance to the YMCA. My goal with the festival is to make people feel love and butterflies in my stomach and I think that feeling will come up with their concert in the park», says stage producer Gunn Lundemo to LGBTQ Music Chart.

Village People will play on Friday night August 2nd 2019 on the main stage of Pride Park.