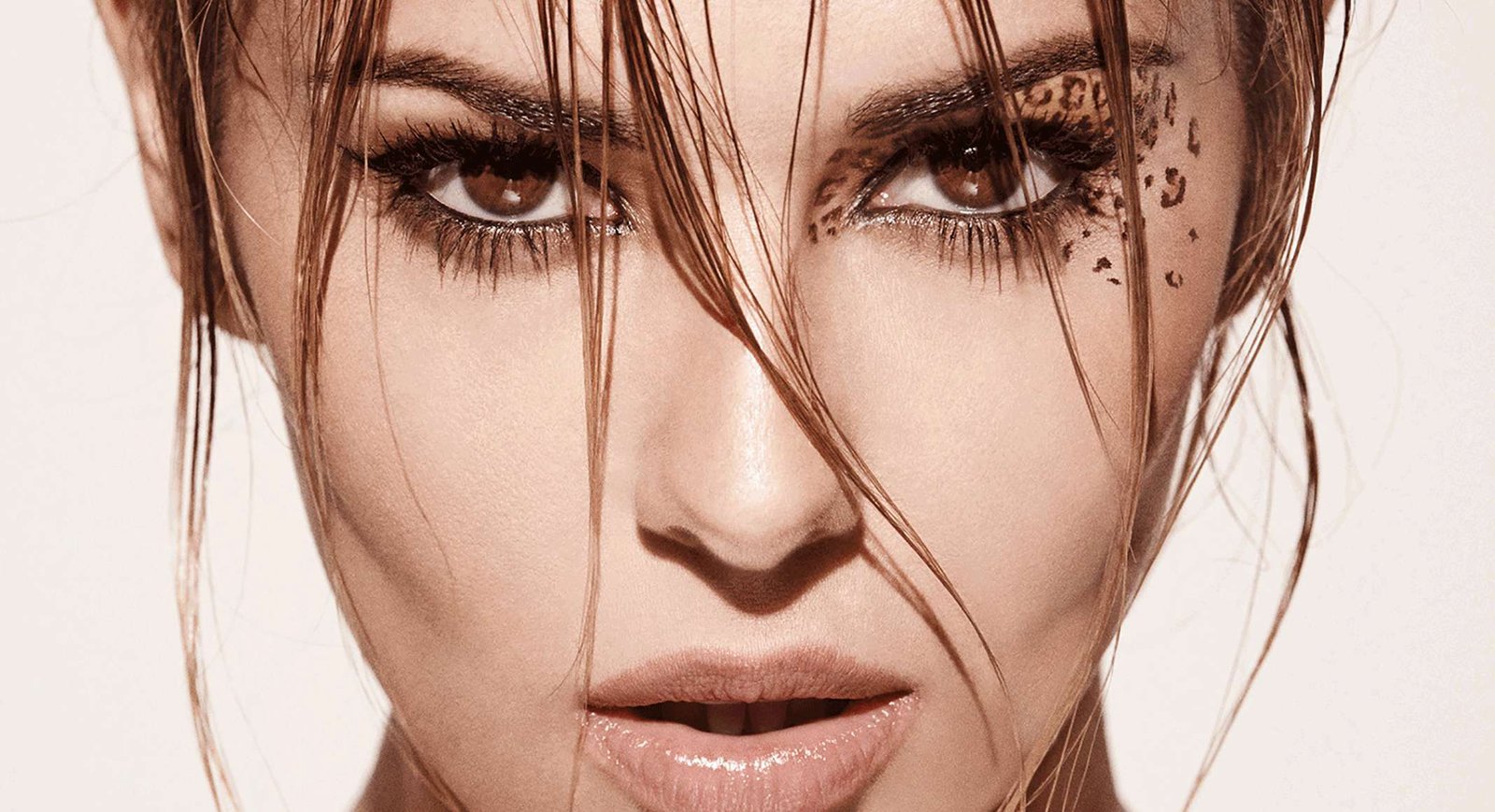 Plus singer, songwriter and former NDubz star Tulisa will join the billing on the same night.

The live performance by a 50-strong London Concert Orchestra will feature some of the biggest 1990s dance tracks which appeared on the chart-topping The Annual compilations. Hits will include «Hey Boy Hey Girl» (The Chemical Brothers), «Sunchyme» (Dario G), «Insomnia» (Faithless) and «Right Here, Right Now» (Fatboy Slim).

Cheryl will make her only Pride event appearance of the year on the main stage at Manchester Pride Live at Mayfield in the city centre. Tulisa, who performed at Manchester Pride Festival in 2016, will join the line-up with Ariana Grande, Bananarama, Years and Years, Louisa, Becky Hill and many more well-known artists.

The event which will take place throughout the Mayfield site in Piccadilly will feature a number of performance spaces including a huge outdoor performance space The Yard. Plus the cavernous indoor Depot will play host to DJs and dance acts and The Concourse will host a street food market, bars, and another stage area hosting pop-up performances. The platforms of the station will be home to a funfair.

Grammy and Brit Award winner and honorary Mancunian Ariana Grande will return to the city in the headline slot on Sunday night.

The singer will join a stellar line up including British synth-pop band Years and Years and 80’s duo Bananarama as she performs a selection of songs from her Sweetener World Tour at the new live element of the Manchester Pride Festival which this year is headline sponsored by boohoo and boohooMAN.

Tickets for Sunday have sold out but Saturday (from £34.50) and weekend (from £69.50) tickets are still available. The Rainbow Passes also provide unlimited weekend access to The Gay Village Party. These tickets provide access to each of Manchester Pride Live performance areas, pop up performances and fairground.