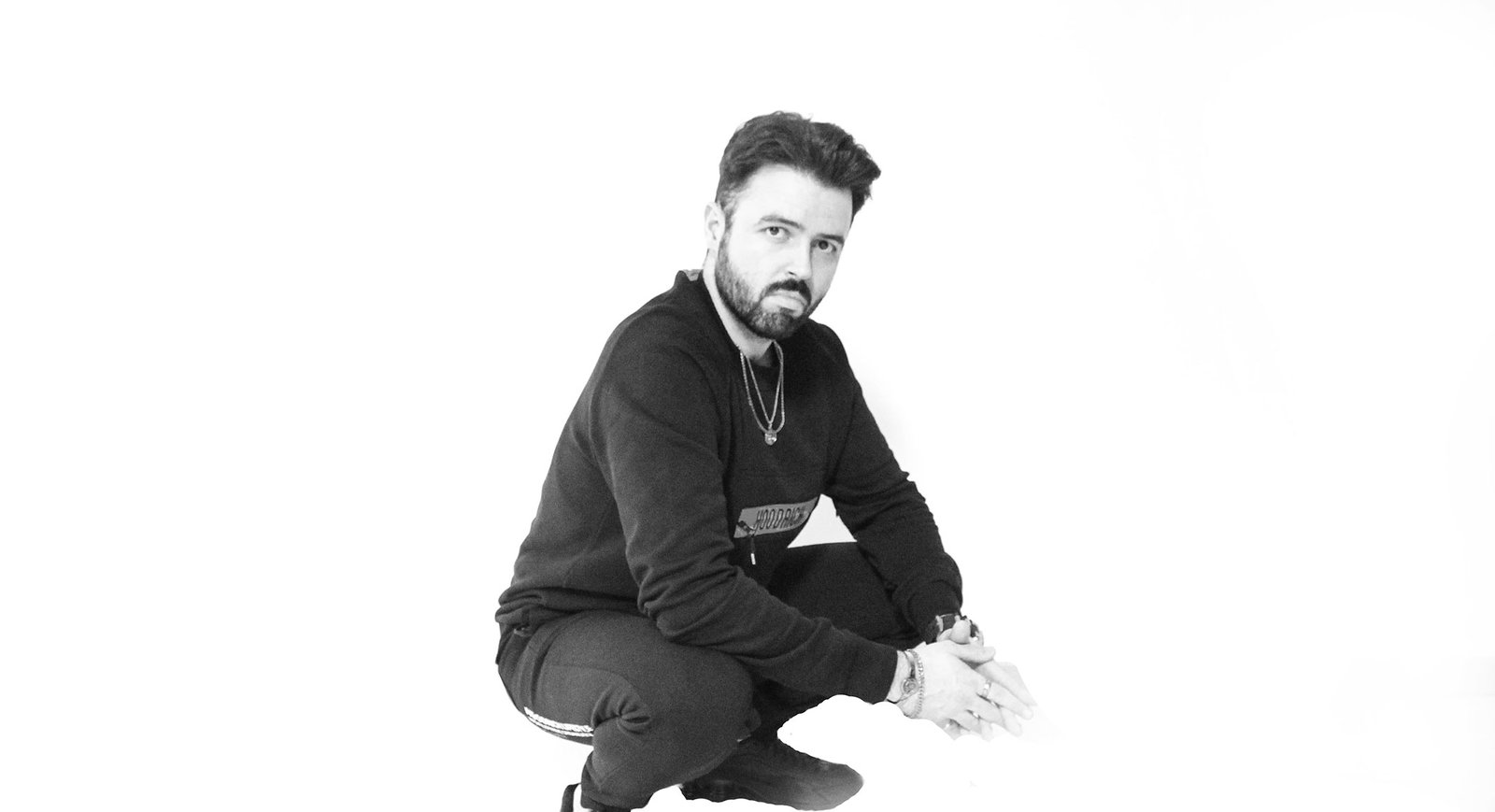 Irish singer/songwriter Robert O’Connor has announced the release of his new single «Older ‘20» on February 21.

Speaking about the collaboration, Robert said: «We connected creatively in a way that we knew there was more to explore beyond one remix. Skynem GT’s EDM sonic palette and my country storytelling lyric and vocal are an unlikely fit, but we’re lucky as artists that right now we live in an era of genre-bending».

Robert has never been fearful of musical experimentation, often complimenting his commercial country pop singles with remix packages that rework his tracks into dancefloor fillers.

He explains: «I grew up in the ‘90s listening to a mix of pure pop and dance, and later in my ‘20s I came to indie and country – I’ve no doubt my songwriting is a product of that. When I write something new, I never assume it’s genre! I’ll always contemplate what it would sound like as a dance track, or a country record – and sometimes I think, ‘Why not have both’?»

In the past 18 months, the Dublin-born singer has released a string of singles, each receiving an abundance of critical acclaim. Music blog Pop, Rinse, Repeat called Robert’s work «Honest songwriting the world needs a whole lot more of», while Indie Music Digest said «Robert possesses enough musical talent and songwriting prowess to be extremely dangerous».

2019 saw Robert assemble a close-knit live band and play regularly on the Dublin scene, receiving praise for their semi-unplugged but wholly satisfying versions of Robert’s back catalogue – from «No Second Chances», a world-class country song described by music blog Caesar Live n Loud as «A timeless classic» to the anthemic “You Found Me», a song that sounds destined to fill stadiums.

In 2020, Robert says, he has an appetite for more: «More singles, more gigs, more collaborations, more listeners, and most importantly – more risks!»

I got the chance to pre-listen to «Older ‘20» and got a treat waiting for you in late February.