Adam Lambert To Perform UK Pride Exclusive In Manchester
A 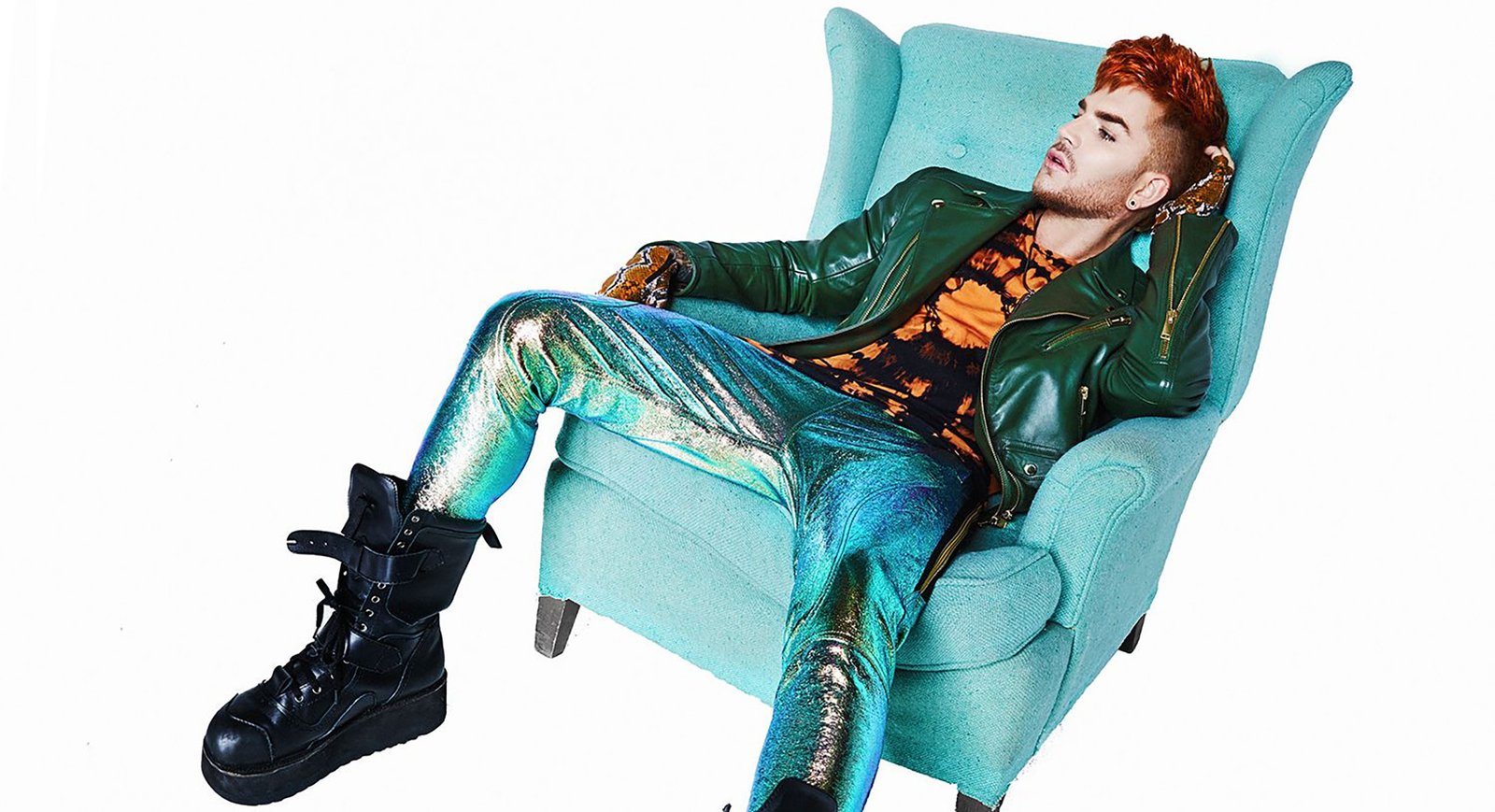 Adam, whose new single Roses featuring Nile Rodgers is out now, will play Manchester Pride as part of his European ‘Velvet Tour’ in support of new album ‘Velvet’, set for release on March 20th. The show is one of two UK dates, and will be the celebration of LGBTQ+ life which is delivered by charity Manchester Pride. Lambert will perform at the two day event at Mayfield on Sunday 30 August.

Adam Lambert is an openly gay, American singer, songwriter and actor who, since 2009, has sold over 3 million albums and 5 million singles worldwide. He rose to fame in 2009 on the eighth season of American Idol and is renowned as frontman for Queen who will also be touring in 2020.

Mark Fletcher, chief executive for Manchester Pride, said; «We are beyond thrilled that Adam has created a space in his tour to join in our celebrations of LGBTQ+ life in Manchester».

«As a charity that campaigns for LGBTQ+ equality all year round it’s incredibly important to us that we showcase the breadth of LGBTQ+ artists who provide inspiration to all».

«To have such an influential LGBTQ activist as Adam choose to perform at Manchester Pride Live is testament to the reputation that Manchester has as a leading City, worldwide in the advancement of LGBTQ+ equality».

«Adam is the first of many more artist announcements to come. Watch this space for more great LGBTQ+ performers and allies when we release our line-up in February».

Adam said: «I am so excited to perform at Manchester Pride for the very first time! Something I have always wanted to do! I keep hearing that LGBTQ + representation is on fire over there and I can’t wait to be part of it and see you soon!»

Manchester Pride Festival in partnership with Virgin Atlantic and Virgin Holidays, will return for another weekend of campaigning, celebrating and fundraising for LGBTQ+ life in Greater Manchester over the August Bank Holiday 2020.

Festival organisers have announced a few changes for 2020 following learnings and audience feedback in 2019. Manchester Pride Live will return to Mayfield for its second year and will see a reduced capacity and more toilets on the site to ensure a comfortable experience for those attending. Also tickets are available to buy through Klarna which means that buyers can split the cost over three instalments if they wish.

The charity will be conducting numerous accessibility listening groups this year plus seeking expert advice from relevant disability charities and the community who it feels can offer valuable input on the accessibility offerings for Manchester Pride Festival 2020. Organisers will be working in partnership with Attitude is Everything who will be providing accessibility accreditation across the weekend.
.
The internationally renowned festival will come alive across the city with a programme of events curated to appeal to a variety of different audiences to create the charity’s most inclusive event yet».

Tickets to Manchester Pride Festival are available now. Rainbow passes start at £35 for a day pass and £65 for the whole weekend. A rainbow pass entitles festival goers to access to two days at Manchester Pride Live and four days at the Gay Village Party over the bank holiday weekend

Manchester Pride Live 2020 will be held at Mayfield, the emerging neighbourhood which has become one of the city’s most spectacular new cultural venues as it undergoes a £1.4bn regeneration scheme led by the Mayfield Partnership.

James Heather, Development Director for the Mayfield Partnership, said: «The status of Manchester’s Pride celebration grows every year and we felt privileged to host the first Manchester Pride Live at Mayfield in 2019 as part of our mission to reconnect this part of the city centre with Manchester and the wider world».

«Today’s announcement is a clear sign that the 2020 celebrations will mark another memorable highlight in Manchester’s diverse cultural life and we’re excited to be working with the Manchester Pride team once again».